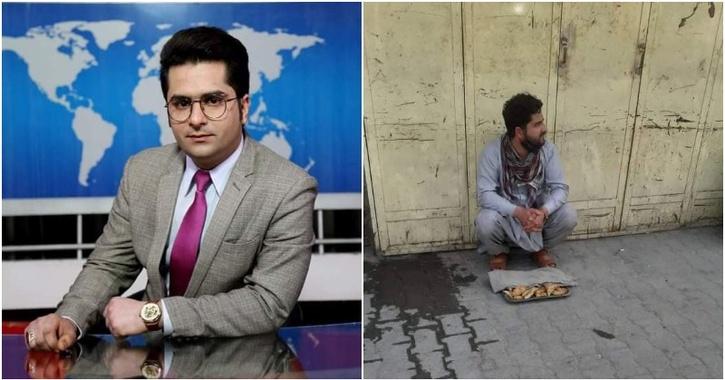 Musa Mohammadi during his stint as a TV anchor and his condition today. Credits:- India Times

Taliban has made Afghanisthani unstable in all walks of its life that is a known fact.

Since the USA has stopped its interference in way shape or form the financial aids driven economy has fell face first.

This had made the whole region a ticking timebomb edging towards an explosion of inflation.

Under this new reign of chaos, anyone who holds a job is considered lucky.

Similar is the face of a news anchor named Musa Mohammadi. 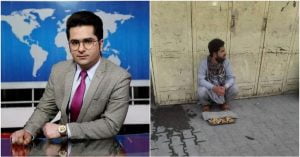 Musa Mohammadi during his stint as a TV anchor and his condition today.
Credits:- India Times

His situation was highlighted by Kabir Haqmal, a former official of Afghanistan’s Hamid Karzai government, who took to Twitter to show how poverty has forced an experienced TV news anchor to sell food on Afghanistan’s streets.

Journalists life in #Afghanistan under the #Taliban. Musa Mohammadi worked for years as anchor & reporter in different TV channels, now has no income to fed his family. & sells street food to earn some money. #Afghans suffer unprecedented poverty after the fall of republic. pic.twitter.com/nCTTIbfZN3

Musa Mohammadi and his Journey till now

Musa Mohammadi, who had been in the media industry since 2011, lost his job after the Taliban took over the country in August last year.

He had joined Radio Araman in 2011 and later moved on to Radio Salam Standard, Jahan Television, Ayena Television, and Ariana News.

In an interview with Quint, he mentions how he started doing daily labour, like selling food on the street, to earn money to support his family and pay off his debts.

His previous bosses at Ariana News couldn’t afford to pay journalists and had fired people, including him.

Mohammadi’s Hardships after the Job loss

Speaking about the condition of his family, Mohammadi said that his mother suffers from high blood pressure and a heart condition.

Recently, she broke a leg bone after falling due to paralysis.

His brother too lost his job as a government clerk.

These conditions pushed him to sell samosas on the streets to make his ends meet.

He tried his luck by applying for various jobs at various news agencies and NGOs but never got any success, as he never heard back from anyone.

The silver lining of the whole story is that the viral image caught the attention of Ahmadullah Wasiq, the Director-General of National Radio and Television. 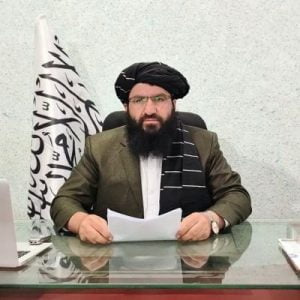 He has offered to provide a job by appointing him to his office.

This shows the power of Twitter which forces even the most unresponsive authoritarian forces to bend.

Credits:- The Quint and Business Today.