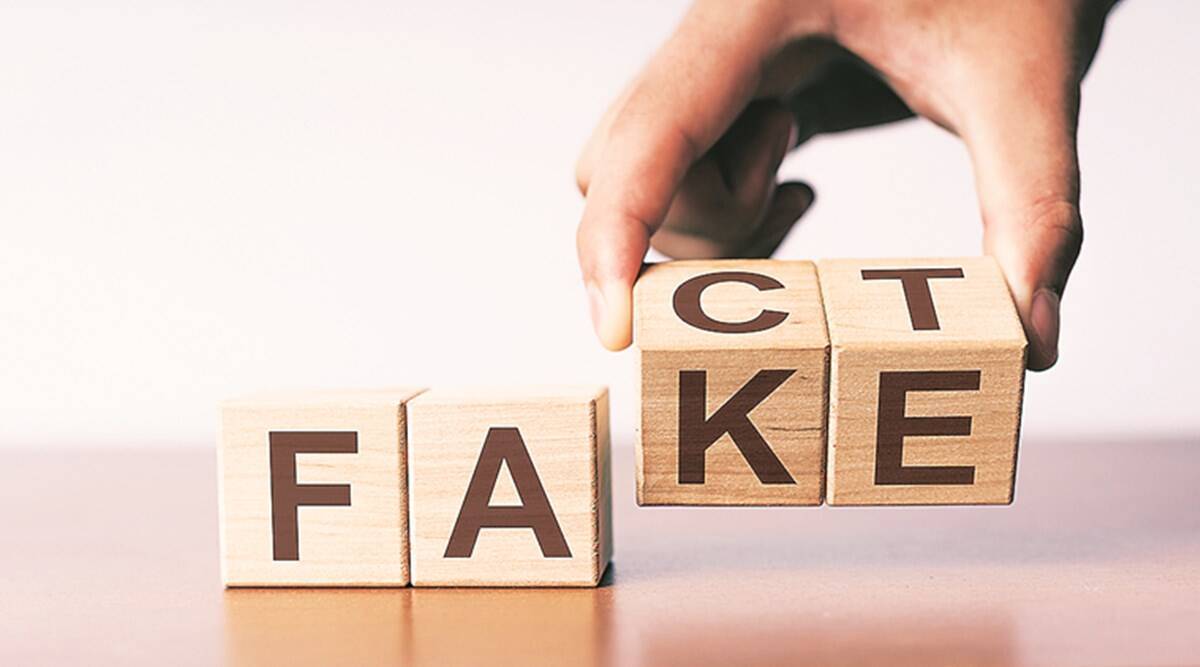 A photo of NDA’s (National Democratic Alliance) presidential candidate Droupadi Murmu with RSS chief Mohan Bhagwat had gone viral on social media. However, it is now confirmed that the photo was digitally manipulated as Ms. Murmu never met Bhagwat.

The photo was widely shared on social media with the claim that the two recently met at the RSS headquarters in Nagpur. Murmu and Bhagwat could be seen praying together in the image. Sources later found that the image was photoshopped.

Advocate and activist Prashant Bhushan recently tweeted about Ms. Murmu, and he was reportedly the first to use this image. He claimed that Murmu had recently visited the RSS headquarters in Nagpur and suggested how she would be a ‘rubber stamp’. However, he later deleted the post and issued a clarification for the same.

So when will @pbhushan1 arrested for spreading fake news about the future president of India? pic.twitter.com/gbaNfuRAGp

A reverse search of the viral image on the Russian search engine Yandex, led India Today to an ANI report dated March 11. The heading of the report was “RSS annual meet to deliberate on expansion plans begins in Gujarat”. It showed the original photo of Mr. Bhagwat seen in the viral post. In this photo, instead of Murmu, RSS secretary Dattatreya Hosabale could be seen standing behind Mr. Bhagwat.

#FactCheck: A photo of #DroupadiMurmu and #MohanBhagwat has gone viral on social media, with the claim that the two recently met at the RSS headquarters in Nagpur. #AFWACheck found the photo to be digitally manipulated.https://t.co/oT3T1zAt7Z

The Twitter handle of RSS tweeted the same image and clarified that it was taken at the RSS’s All India Pratinidhi Sabha, held on May 11 at Karnavati, Gujarat. 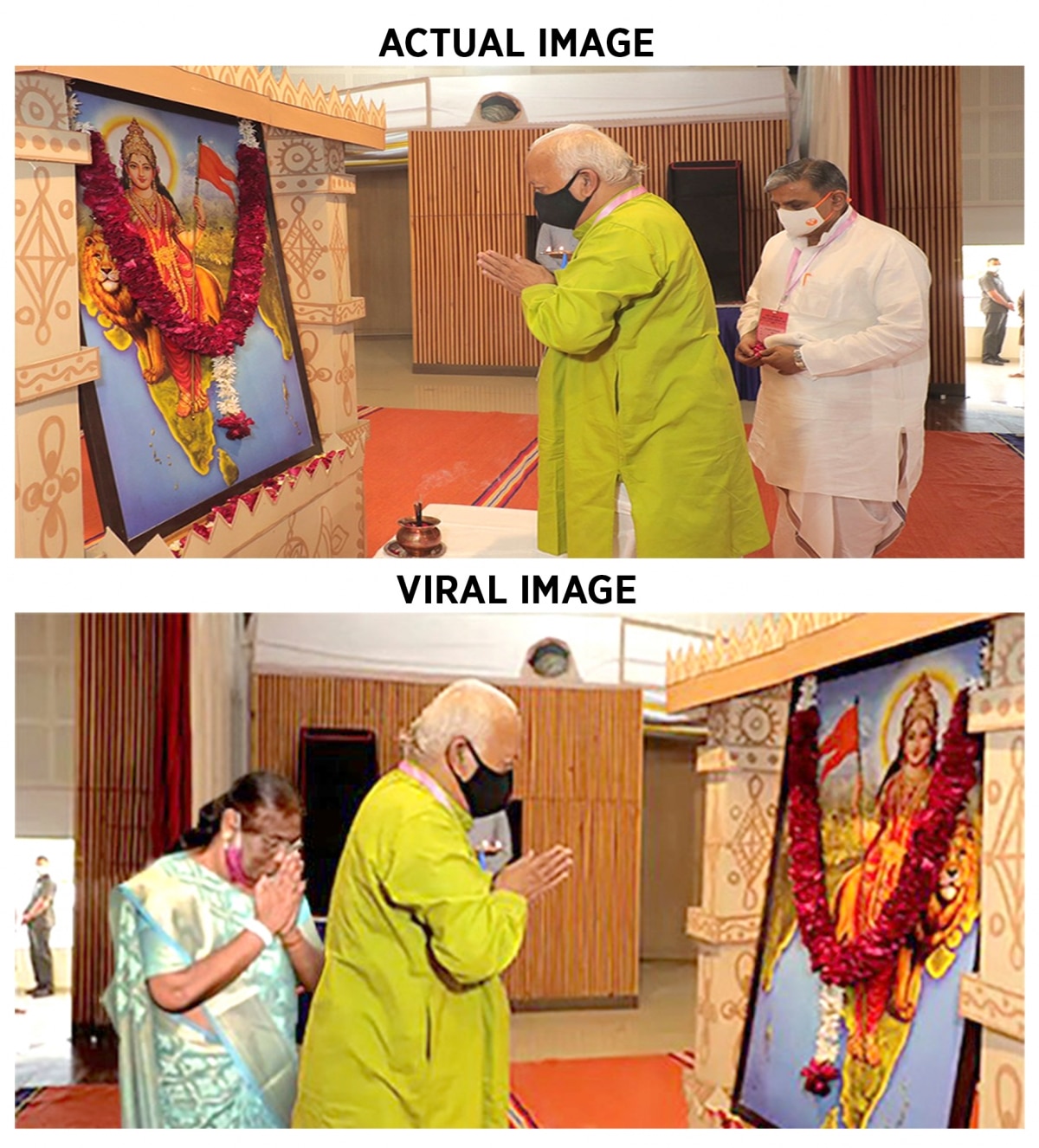 Meanwhile, the original photo of Ms. Murmu could be traced to a BBC News Hindi report from June 23. In the original photo, she was seen with Jharkhand Chief Minister Hemant Soren. The latter shared the same photo from his official Twitter account on December 29, 2020.

Also, there have been no reports of Ms. Murmu meeting the RSS Chief. Hence, it is clear that the photos were digitally manipulated and spreading fake news. To conclude, one must double-check sources online to confirm facts in the era of fake news and digital manipulation.