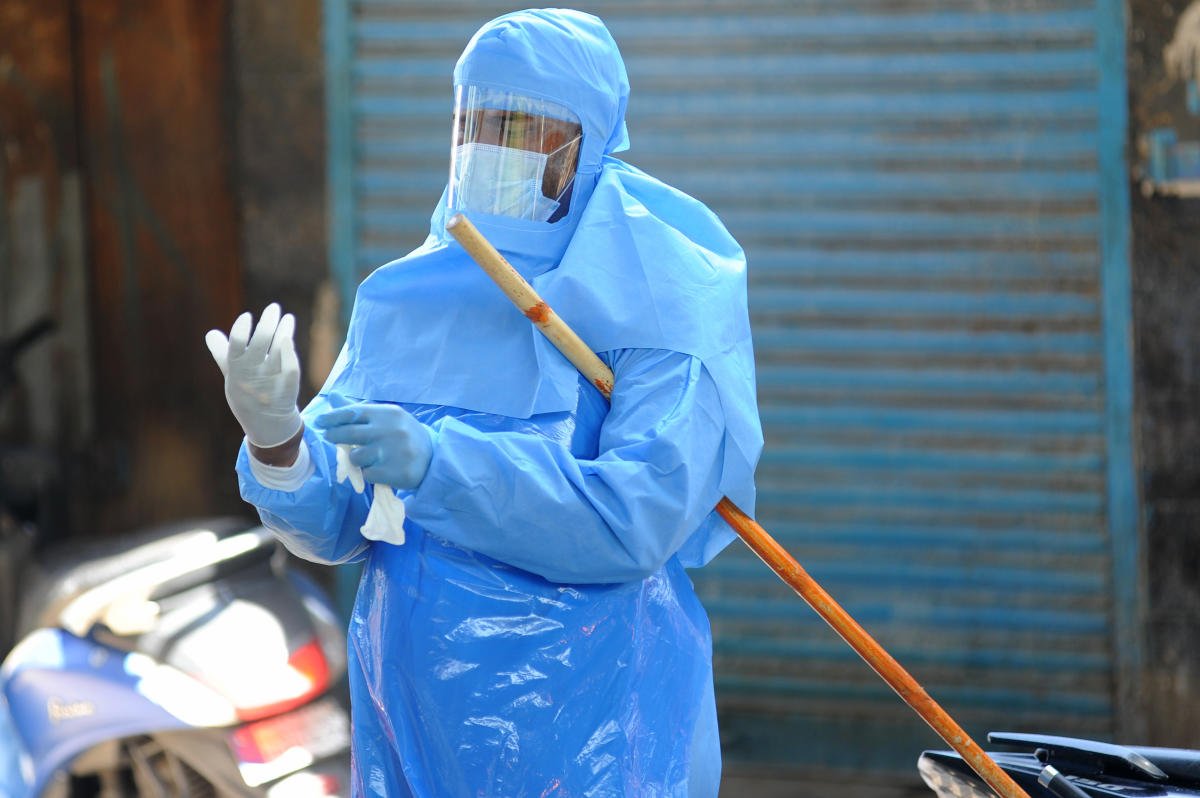 Ishwar Gilada, a doctor in Mumbai, urged two of his patients to get tested for monkeypox. This was two months before India officially reported its first cases of monkeypox. Both, a gay man and a male who identifies as bisexual, refused to test even though their sexual partners had caught the disease.

Dr Gilada opened India’s first AIDS clinic in 1986. Due to the bias and stigma against the LGBTQ+ community, several patients are reluctant to get themselves tested or treated for monkeypox. According to reports, it has been more prevalent among gay and bisexual men. Dr Gilada states that they are going underground. 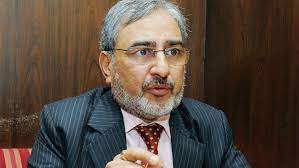 Since May, the disease has affected 28,000 people across the world and it can spread through all kinds of close contact. The US reported that 94% of the cases are due to male-to-male sexual or intimate contact three weeks before the symptoms appear. India has officially reported 9 cases so far.

Several countries across the world view homosexuality as a sin and a crime. Moreover, homophobia runs rampant in these countries and people affected with monkeypox may not seek help. In India, the stigma remains a barrier. Although homosexuality was decriminalized, several Indians saw homosexuality as an ‘illness’ or saw it as an ‘acquired behaviour’. In a case of monkeypox in India, a man was hospitalized in Thrissur, Kerala after he returned from UAE, where he had tested positive for monkeypox in mid-July. The man’s condition deteriorated quickly and required breathing support. The man’s relatives told the hospital about his diagnosis when his condition became critical.

Further #monkeypox sequences falling into the A.2 (not the current global outbreak cluster – that's B.1) underscore that human-to-human transmission of MPX may have been occurring longer than we realise. Fantastic work from @KeralaHealth @icmr_niv @vinodscaria & @bani_jolly ! https://t.co/czRVporffv

According to Priya Abraham, director of India’s National Institute of Virology, a patient’s previous health records must be investigated before a monkeypox fatality can be declared.

The Hunt For The Virus

Health authorities in India have been using covid-like methods to trace monkeypox cases. Methods like wide-net contact tracing have been deployed. The people who were in contact with the man, have been classified as “high-risk primary contact.” Moreover, the 165 people who were on his flight have been instructed to watch out for symptoms.

Since monkeypox requires a person to reveal their sexual history, it becomes a sensitive issue for many people belonging to the LGBTQ+ community. Dr Gilada says, “They’re contact tracing every ‘Tom, Dick and Harry’ they have come in touch with,” he said. “You are identifying people indirectly.” 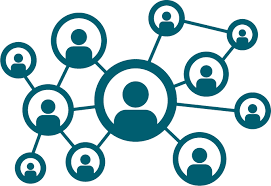 Furthermore, genetic sequencing of the virus suggests that the virus was circulating in the state long before it was officially reported. Before the virus became a global disease, it was endemic in Africa for decades where it was a household transmission. Women accounted for about 40% of the cases in the continent as they are the primary caregivers for the sick.

In countries where men have sex with other men face discrimination, sensitive and non-judgmental public health campaigns have to take place. These campaigns will persuade people to come forward for testing and get themselves treated for the virus.

According to Sanjay Pujari, the director and chief consultant at the Institute of Infectious Diseases, patients will be reluctant to come forward and provide information about their contacts unless a trusted relationship has been established. He further adds, “Community involvement, including MSM organizations, needs to be included in the planning and implementation of the entire public-health response to monkeypox.” 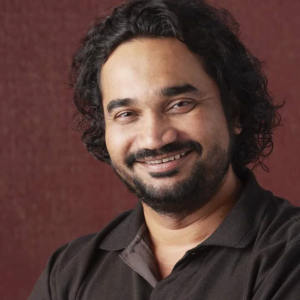 Several nations have not utilized this strategy in their public awareness campaigns even though the outbreak will certainly spread. Several people have begun calling monkeypox a “gay disease” which is similar to what happened during the HIV epidemic.

In this article:#Monkeypox, #WHO, Gay rights, homophobia