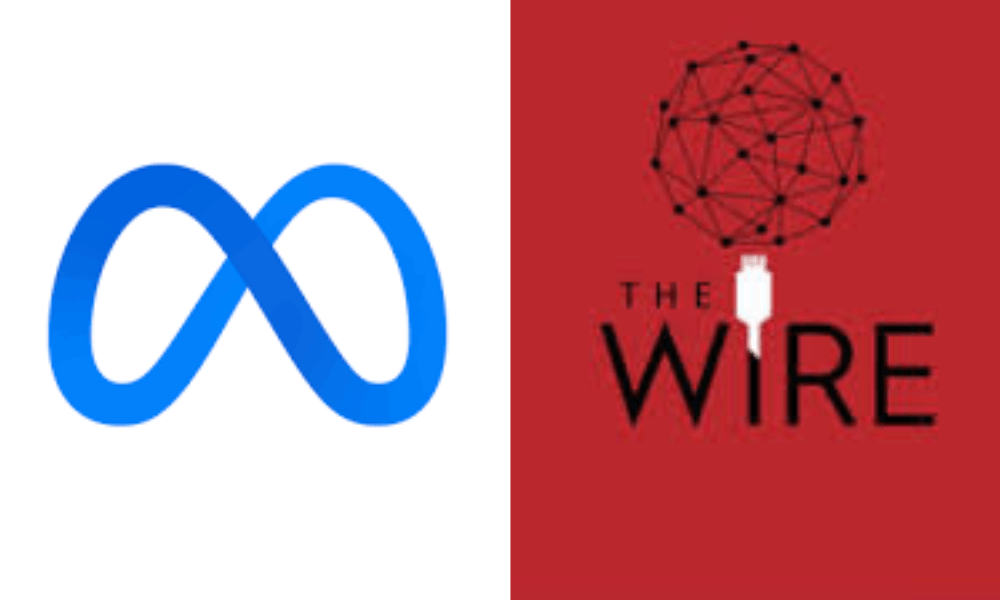 Meta, the social media conglomerate that owns WhatsApp, Facebook, and Instagram, has found itself in a tussle with an Indian media house The Wire. The Wire has allegedly claimed that the conglomerate gives special privileges to Bharatiya Janata Party leader Amit Malviya. However, the corporation has claimed that the media house relied on evidence that was fabricated. Post the clarification, The Wire published a report which contained an internal email by a Meta Official to support their prior claim, which was eventually denied by Meta, yet again.

The technology and the media world have been divided into two. Either of the parties has been finding inconsistencies with the other’s claim. Bharatiya Janata Party’s controversial leader Amit Malviya finds himself at the center of the tussle. The Wire, in a report published earlier, claimed that the BJP leader enjoys preferential treatment. The news agency put out two reasons to second this claim.

Meta, according to The Wire does not ‘takedown’ the posts which violate the company’s terms or norms. The ‘takedown’ norms are used evenly for the rest. Secondly, posts against which Malviya complained were taken down immediately, without the required intervention from the company’s officials. The Wire claimed that Amit Malviya was a participant in the “Cross Check” programme by Meta. A Wall Street Journal report from September 2021 stated that this programme protects around 5.8 million “high profile people” from the company’s content takedown process, as against ordinary users. The Wire, in one of their sections, uses Instagram stories to be satirically critical of the Modi Government and the Right Wing activities.

In one such story, The Wire mocked individuals from Ayodhya who worshipped the state’s Chief Minister Yogi Adityanath’s idol. The post was taken down as it supposedly violated Instagram’s restriction on “sexual activity and nudity”. The Wire claimed that the post was taken down after being reported by Amit Malviya. It further went on to state that the reporting did not require a review as the individual enjoyed XCheck privileges. Amit Malviya has reported around 705 to date and all of them have been taken down, stated The Wire’s report. 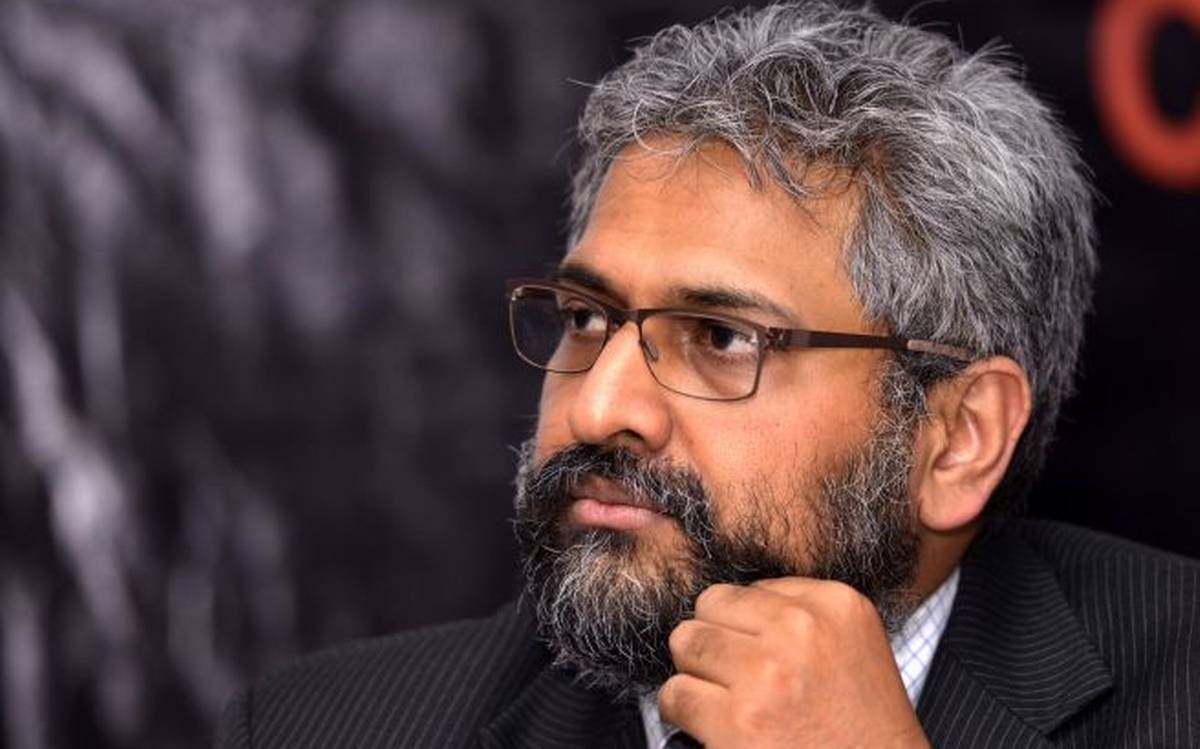 The Communications director at Meta, Andy Stone refuted the reports and stated that the Cross-Check programme was not related to a person’s ability to report posts. Andy Stone further went on to call the evidence provided by The Wire ‘fabricated’.

In this article:amit malviya, meta, the wire