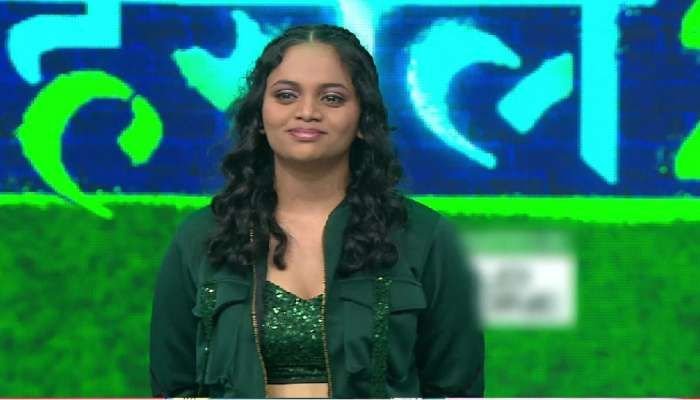 Srushti Tawade is the new rapping sensation of the country. With her performances in Hustle 2.0 she has raised the bar for rap music. Srushti Tawade, who is 20, has wowed everyone with her swag and smoky, fearless lyrics.

She is from Mumbai and is very active on Instagram, where she has previously mocked Baba Ramdev with her rap. Her stint with rapping began at the age of 2 as she was influenced by the underground rap culture in the city. But she never took it seriously; rather she was more inclined towards the poetry part of it and wished to be a poet of high stature.

She became so popular after appearing on the reality show Hustle that she now has nearly 506K Instagram followers. She killed it in the audition and was one of those contestants who blew away the mind of the judges in the audition. Luckily, Badshah who’s journey she looked up to was a judge and she became his favorite. She also has a YouTube channel where she posts videos demonstrating her talent. According to reports, during the COVID-19 pandemic, she discovered a new talent for herself and began combining her poetry with some rhythm and beat. 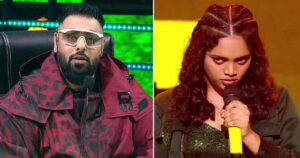 “Always unique rap Queen,” posted a social media user. “She’s the perfect example of ‘ek naari sab pe bhaari’. Keep flowing, Queen,” expressed another. “I usually don’t listen to rap songs…But she is extreme…I was just scrolling YT shorts, and her 15-sec rap shorts forced me to listen to this full rap…she had another level vibe,” shared another user.

Rap as a genre of music has had an impressive increase in popularity. Not everyone can understand or tolerate the complexity of its style but most can appreciate and bob their heads with the music.