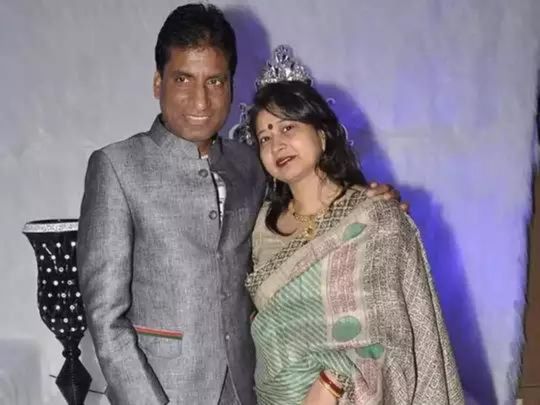 Comedian-actor Raju Srivastava, who made a mark as a stand-up comic and later entered politics, died on Wednesday after more than 40 days in hospital. He was 58. Raju suffered a sudden heart attack on August 10 following which he was rushed to AIIMS Delhi. He had been on the ventilator since and never regained consciousness. He died on Wednesday, suffering a second heart attack. 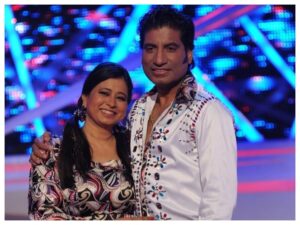 The popular comedian is survived by his wife Shikha Srivastava who is a housewife. Now after Raju Srivastava’s death, his wife Shikha broke her silence. Reportedly, the comedian’s wife is inconsolable as she revealed that Raju fought very hard.

The inconsolable wife said, “I am not able to talk right now. What can I share or say now? He fought very hard, I was really hoping and praying to see him come out of this. But, that has not happened. All I can say is that he was a true fighter.”

On July 1, 1993, Raju married Shikha from Lucknow and the duo have two children, Antara Srivastava and Ayushman Srivastava. In 2009, he participated in Colors TV’s dance reality show ‘Nach Baliye’ as a dance couple with his wife Shikha. Shikha Srivastava was born in Lucknow, Uttar Pradesh and completed her studies from the University of Lucknow. She is an ardent animal lover and is often found posting pictures on social media with them.

The funeral of comedian Raju Srivastav, who breathed his last on Wednesday will be held on Thursday, and the last rites will take place at Nigam Bodh Ghat here, his family confirmed.

In this article:Raju Srivastava, Shikha Srivastava