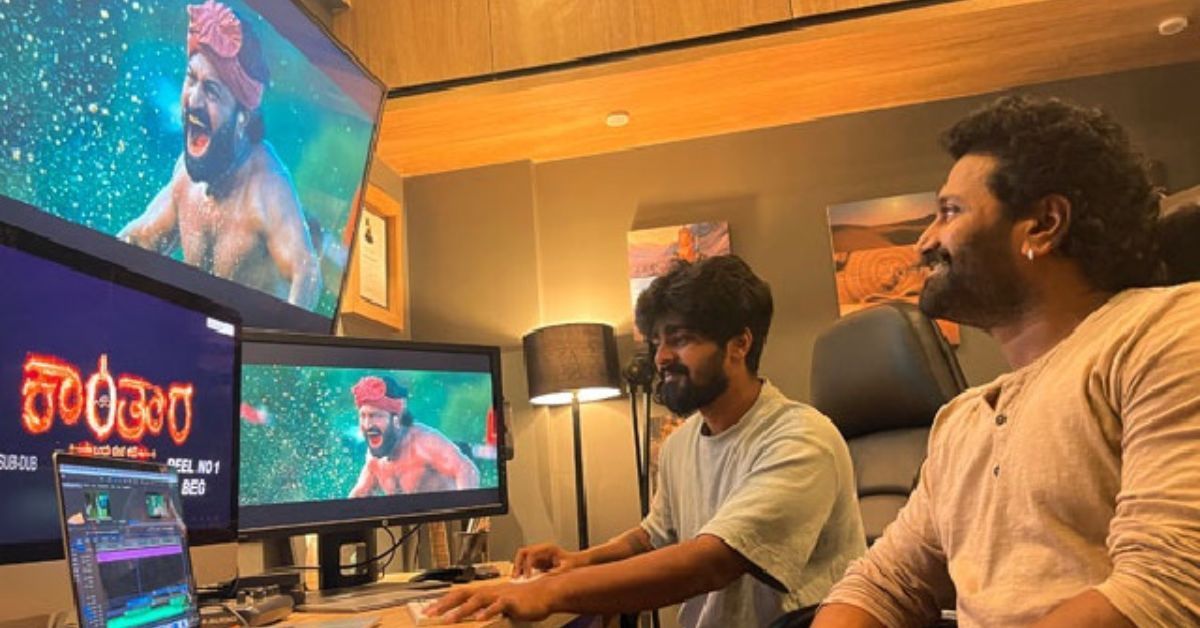 Meet Pratheek Shetty, a native of the Udupi district, who has handled the entire editing work for the blockbuster Kantara movie. Pratheek was also involved in many Kannada movies and has been doing cinematography as well from an early age. His first film as editor was Sarkari Hiriya Prathamika Shaale Kasargod which won the 66th national film awards in 2018. 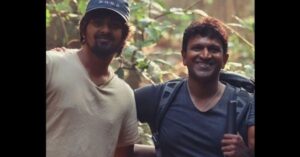 The recently released Kannada movie ‘Kantara’ is winning appreciation from all around. The Kannada film industry, which has been around for decades, has seen a significant shift in terms of new voices and narratives that have blurred the lines between commercial, experimental, and parallel films.

The Pan India film is registering a kind of popularity among the audience that is never seen before. Further to this, after booking great success with its Kannada version, the film’s growth in the Hindi, Telugu, and Tamil markets is truly creating examples of its success with its constantly increasing box office numbers.

Everyone is astonished by the storyline and especially the visuals in Kantara. Here’s the man from Udupi who is behind the success of Rishab Shetty’s film for its artful editing work.

Sources reveal that he was born on July 12, 1994, in Puttur, he completed his schooling in Kundapura and Manipal. He worked as an in-house editor for the Grammy-winning artist Ricky Kej for three years. He now owns a production house called Darkbirdfilms.

The 28-year-old has also helmed the music video for the Grammy-winning album ‘Divine Tides’. His video work on climate change was showcased at the 2015 United Nations Climate Change Conference in Paris by Indian Prime Minister Narendra Modi and French President François Hollande. 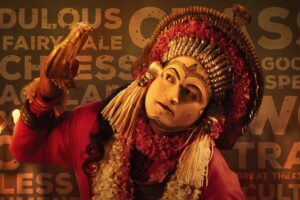 “Sarkari Hiriya Prathamika Shaale was my first feature film that I worked as an editor. In fact Rishabh had been following my work, especially the albums that I worked on. When he gave me Karavali (song) to film and edit, he was extremely happy with the output. This drove him to take me in as the editor for the entire project. And the film went on to become my first editorial debut for a feature film,” said Pratheek in a media interaction.

“I was not just an editor in this project, I pride myself on having closely associated with Kiran’s directorial craft. I went to most of the shoot schedules. Kiran, luckily for me, shared the same zeal for music. I guess we bonded there. Music, as I mentioned earlier, binds me with my craft. We would mess around with the raw files with reference music to bring out the emotions in a particular shot. He is by far one of the best directors I’ve worked with. Our chemistry was impeccable.” he added