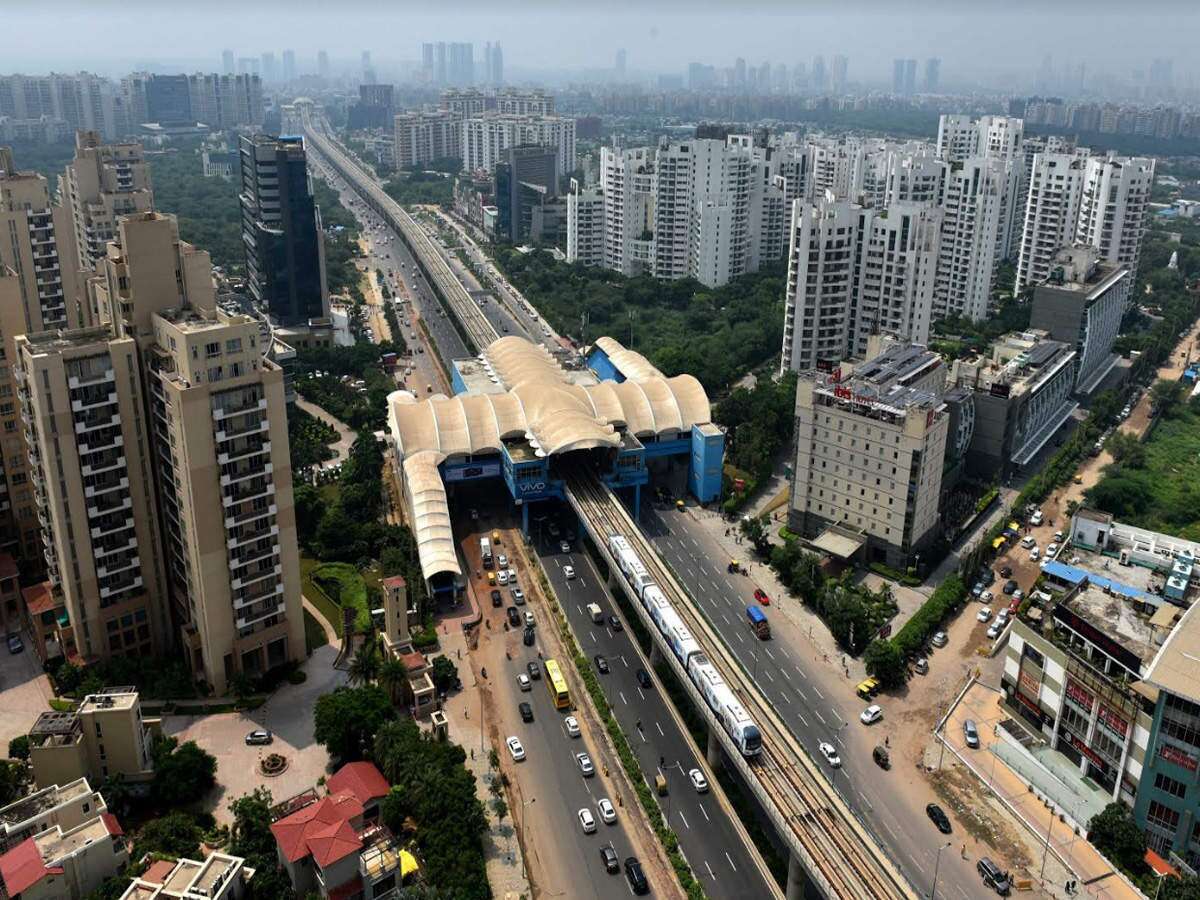 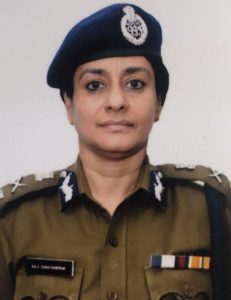 We have always admired women who have held or are holding positions of power in numerous professions, whether in bureaucracy, politics, or the corporate world. In a special move, Gurugram or Gurgaon is set to have its first woman police commissioner, Kala Ramachandran. Ms Ramchandran belongs to the 1994 batch of the Haryana cadre.

The IPS officer will take over from the outgoing Police Commissioner KK Rao, with immediate effect.

Soon after taking charge, Ms Ramchandran has shared her vision and goals for the city. She stated that her top priorities would include traffic management, improving the safety and security of the city’s residents and improving the ease of doing business.

Since traffic management and road safety are the two major issues, she said it would be her major focus areas. In addition to these two areas, she said the police would also give equal focus to the security of women and children from offences and cybercrimes.

Before Ms Ramchandran joined as Gurugram’s chief of police, she had worked as the superintendent of police in Rewari, Fatehabad and Panchkula districts. She also was on the deputation to the Intelligence Bureau from 2001.

Moreover, she was the head of the North Eastern Police Academy in Meghalaya from 2017 to 2020. In August 2020, she returned to her home cadre and was the Additional Director General Police of Crime Against Women Cell and Vigilance at the Haryana police HQ. Clearly, she has a lot of experience and expertise under her belt. As Gurugram’s police chief, the city’s crime rates would certainly drop and encourage more women to take up IPS as their choice of career.