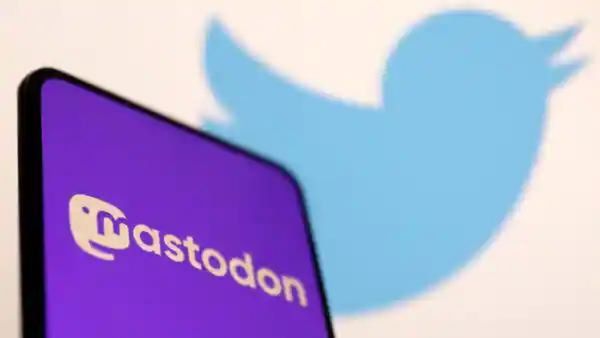 With Twitter in chaos since the world’s richest person Elon Musk took control of it last week, Mastodon, a decentralized, open alternative from privacy-obsessed Germany, has seen a flood of new users.

The platform is a new world in itself, transforming as Musk courts advertisers and plays around with monetization plans. These changes, compounded with Musk’s constant chaotic insistence on outraging the public, has some users migrating to other platforms. “The bird is free,” tweeted Tesla mogul Elon Musk when he completed his $44 billion acquisition of Twitter. But many free-speech advocates reacted with dismay to the prospect of the world’s “town square” being controlled by one person and started looking for other options.

Mastodon is an open-source “microblogging alternative to Twitter”. It doesn’t function in a centralized manner but has numerous independent and user-managed servers. It is an open-source project launched by Eugen Rochko, a once-avid and later disillusioned user of Twitter. Rochko was supported by Patreon in the launch of Mastodon in 2016. The Mastodon mascot is an animal with a trunk, resembling a mastodon or mammoth, sometimes depicted using a tablet or smartphone. Messages posted using the software are known as “toots”. 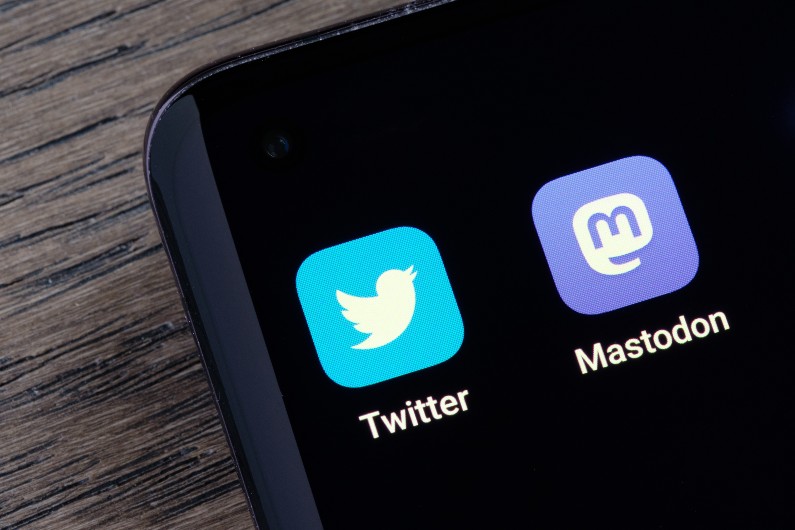 The very day of Musk’s takeover, Mastodon gained 70,000 new users. People swap posts and links with others on their own server or Mastodon instance and also, almost as easily, with users on other servers across the growing network. It works similar to Twitter, which means that users can tag other users, share media and even follow other accounts. Independent servers is the only distinguishing feature between the two microblogging platforms.

Mastodon’s advocates say its decentralized approach makes it fundamentally different: rather than go to Twitter’s centrally-provided service, every user can choose their own provider, or even run their own Mastodon instance, much as users can email from Gmail or an employer-provided account or run their own e-mail server.  There are categories like Technology, Music, Gaming, Art and Activism.