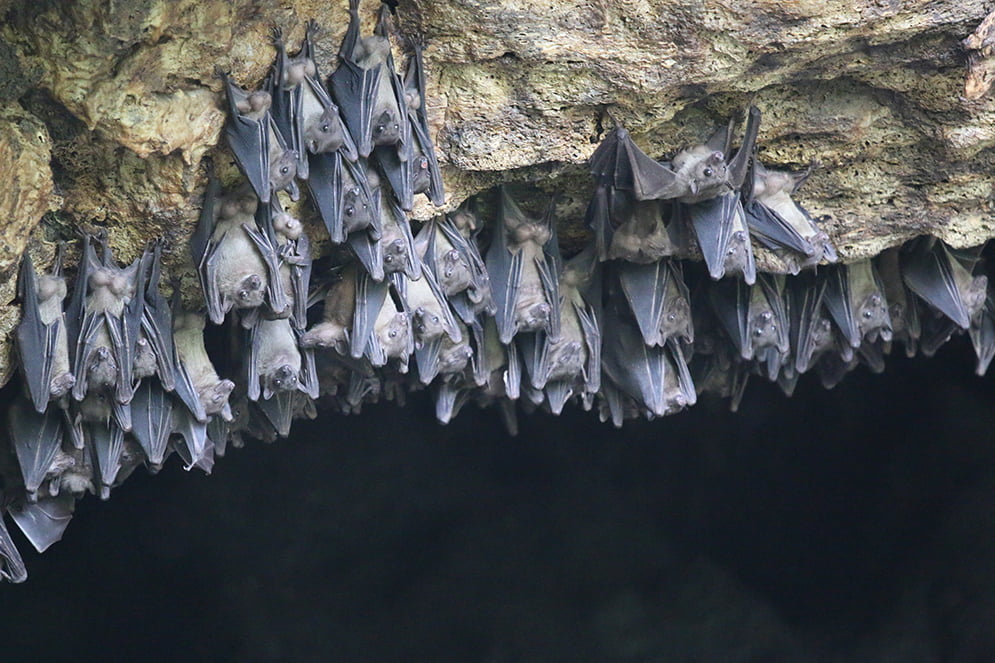 Guinea confirmed a case of Marburg disease where a man died on 2 August just after eight days after the symptoms started showing up. His village shares borders with Sierra Leone and Liberia. From the same family as Ebola virus, Marburg virus disease is a highly deadly disease that causes haemorrhagic fever, with a fatality ratio of up to 88%, according to the World Health Organization.

Marburg virus disease was initially detected in 1967 after simultaneous outbreaks in Marburg and Frankfurt in Germany; and in Belgrade, Serbia. The WHO informs that Marburg and Ebola viruses are both members of the Filoviridae family (filovirus). Though caused by different viruses, the two diseases are clinically similar. Both diseases are rare and have the capacity to cause outbreaks with high fatality rates.

According to the WHO, Human infection with Marburg virus disease initially results from prolonged exposure to mines or caves inhabited by Rousettus bat colonies. Once an individual is infected with the virus, Marburg can spread through human-to-human transmission via direct contact (through broken skin or mucous membranes) with the blood, secretions, organs or other bodily fluids of infected people, and with surfaces and materials (e.g. bedding, clothing) contaminated with these fluids.

Transmission of the virus

But in recent studies it was found that the deadly virus spreads through human to human transmission via direct contact. Through broken skin or mucous membranes with the blood, secretions, organs or other bodily fluids of infected people and with surfaces and materials (e.g. bedding, clothing) contaminated with these fluids.

As of now there are no vaccines or antiviral treatments for Marburg disease. However, rehydration with oral or intravenous techniques improves survival and experimental use of monoclonal antibody drugs has been promising.

There are monoclonal antibodies (mAbs) under development and antivirals e.g. Remdesivir and Favipiravir that have been used in clinical studies for Ebola Virus Disease (EVD) that could also be tested for MVD.

The natural hosts for Marburg virus are Rousettus aegyptiacus bats. There is no apparent disease in the fruit bats. WHO says that African green monkeys (Cercopithecus aethiops) imported from Uganda were the source of infection for humans during the first Marburg outbreak. Experimental inoculations in pigs with different Ebola viruses have been reported and show that pigs are vulnerable to filovirus infection and shed the virus. Therefore, pigs should be considered as a potential amplifier host during MVD outbreaks. Although no other domestic animals have yet been confirmed as having an association with filovirus outbreaks, as a precautionary measure they should be considered as potential amplifier hosts until proven otherwise.

Precautionary measures are needed in pig farms in Africa to avoid pigs becoming infected through contact with fruit bats. Such infection could potentially amplify the virus and cause or contribute to MVD outbreaks.