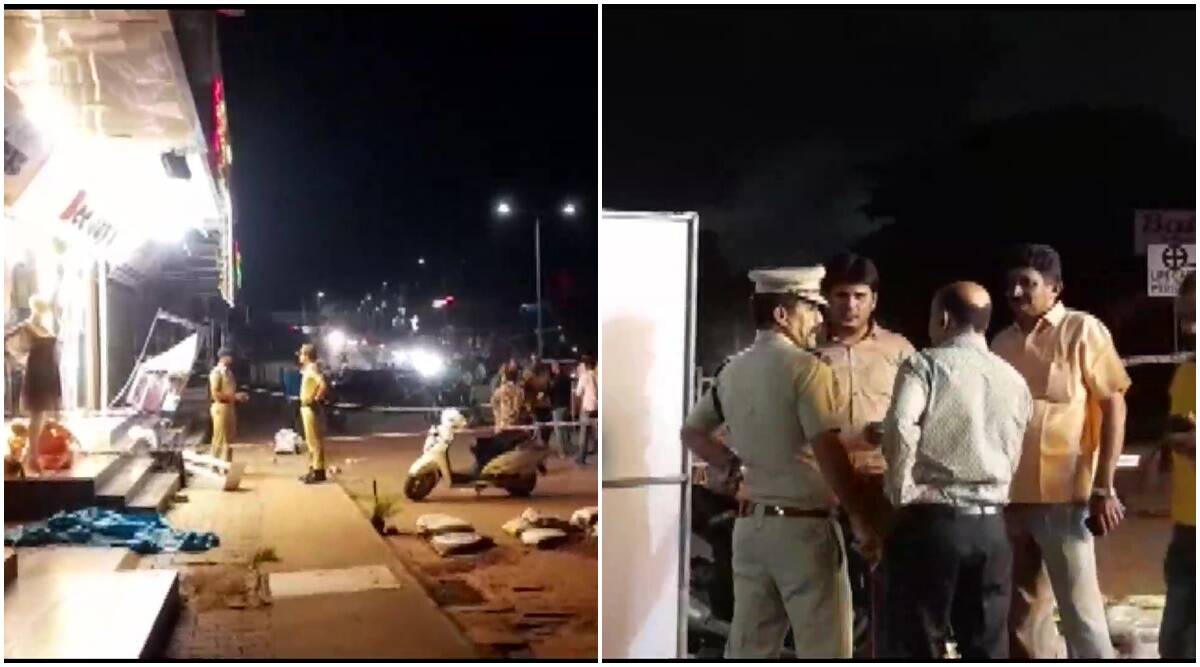 The 23 year old, named Fazil Mohammad belonged to the Muslim community and there is speculation that the incident would be a retaliation for BJP youth leader Praveen Nettaru’s murder.

Fazil was stabbed to death at Surathkal on the outskirts of Mangaluru on Thursday evening (28th July). He was standing near a shop when four masked men chased him, before attacking him with sharp weapons. Soon he was rushed to a private hospital where he was declared dead.

The police also said that four or five people had attacked Fazil, adding that they were “taking up a complaint of an eyewitness who was with the deceased during the incident.” Fazil used to carry out small contracts. “Initial suspicion is that the murder may have been over a financial issue,” said Karnataka Home Minister Araga Jnanendra.

All shops and liquor-selling units in the area were closed. The police ordered Muslim religious leaders to offer prayers from their homes keeping in mind the security situation.

“Due justice will be done quickly and fairly,” said Mangaluru Commissioner of Police N Shashi Kumar, as per ANI.
He also said that the motive behind Fazil’s killing and the identity of the culprits was being investigated, and warned people not to believe in rumours being spread by “vested-interest groups.”

While some sources said that Fazil’s murder could be a retaliation to Nettaru’s murder, others dismissed the claim and stated that it might be a result of a love affair. Following the brutal murder, Section 144 has been imposed in Surathkal, and neighbouring areas of Mulky, Panambur, and Bajpe.

When the incident occurred, Chief Minister Basavaraj Bommai was at Nettaru, Dakshina Kannada. He was returning after visiting the family members of the murdered BJP worker Praveen Nettaru. The incident comes at a time when the government was already in a fire-fighting mode following outrage from its own cadres over the death of Mr. Nettaru.

Karnataka has been at the forefront of communal clashes recently seen across the nation. All eyes now turn on the government to deliver speedy justice to the slain men and their families.

And now it's Fazil. The name itself says it all. So no strike, no voice, no clamour for justice. And the CM was in #Mangalore when this happened! Please change his name to Paramesh and then let's see you raise your voice….. pic.twitter.com/uef92bR6MM

Cctv footage of the attack on Fazil in #Suratkal #Mangalore #Karnataka. Four people came in white Hyundai car wearing monkey caps and attacked him. Cctv has caught the act. He was later admitted to AJ hospital. Tense atmosphere. Commissioner has arrived on the spot. pic.twitter.com/rQ4oWuzQzS