Director Christopher Nolan’s movie ‘Oppenheimer’ which is based on American physicist Robert Oppenheimer, Cillian Murphy would be hitting theatres on July 21, next year. The fun part is that you may see the lead actor in Lord Krishna’s avatar. Don’t be surprised and read on.

The world-famous physicist took a keen interest in Sanskrit literature and Hindu philosophy, though he did not convert to Hinduism in the devotional sense. If stories are to be believed, he had a large collection of original books written in Sanskrit. He was especially attracted to the Bhagavad Gita and particularly drew his interest towards the metaphorical representation of the real world.

On July 16, 1945, at precisely 5:30 am, the first bomb of the “Manhattan Project” named “Trinity” was tested at a site located 210 miles south of Los Alamos, New Mexico, on the plains of the Alamogordo Bombing Range.

A plutonium device was detonated on top of a 100 feet high tower, releasing 18.6 kilotons of power that instantly vaporized the tower, sent intense heat across the desert, and turned the surrounding asphalt and sand into green glass. 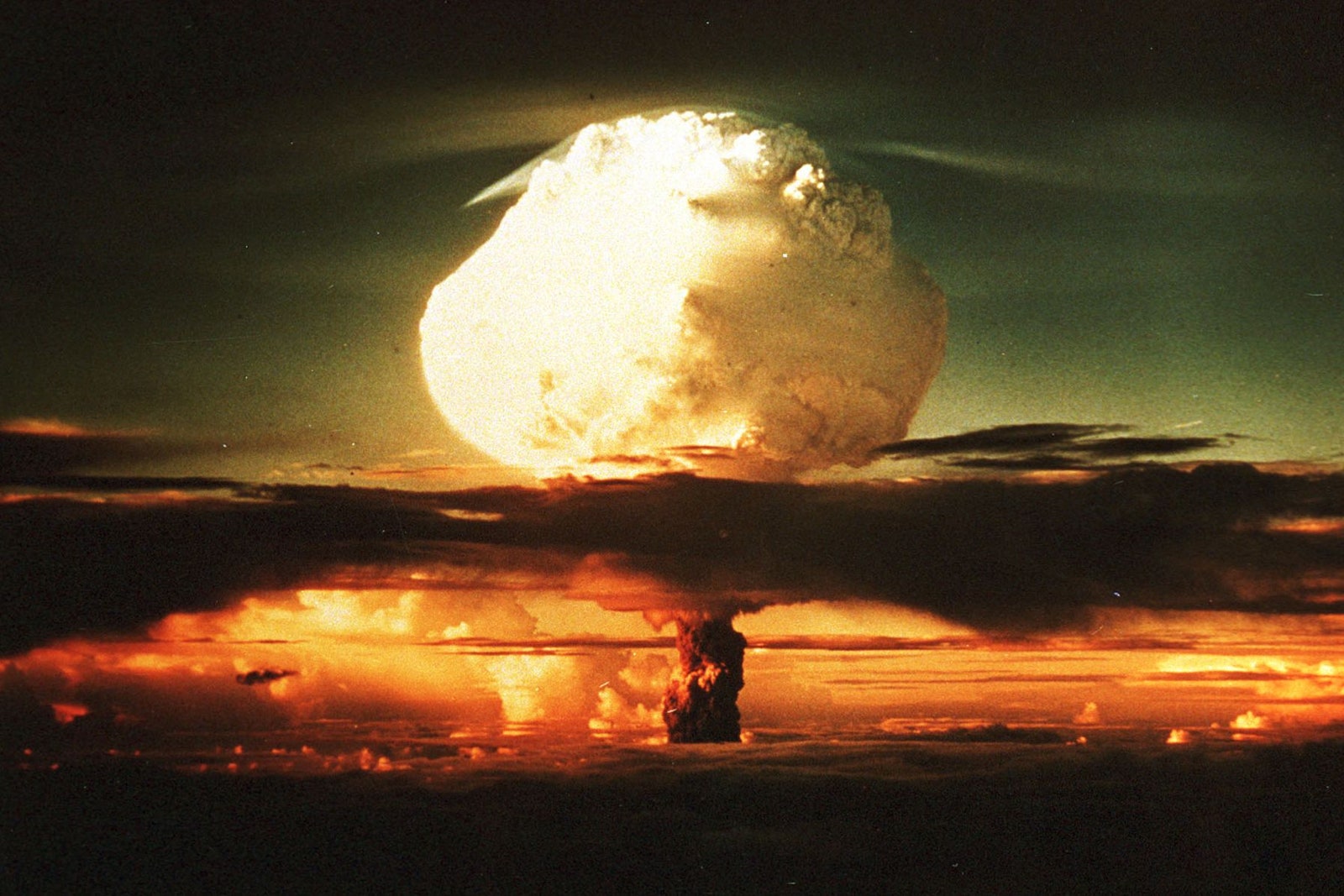 As the moment marked the start of the nuclear weapons age, the project director, none other than Dr. Oppenheimer, was reciting a shloka from Bhagavad Gita. “Kaalo asmi loka kshaya kritpraviddho”.

20 years after this defining moment in human civilization, Dr. Oppenheimer, in a television interview said – “We knew the world would not be the same. A few people laughed (immediately after the nuclear explosion), and a few people cried. Most people were silent.”

“I remembered the line from the Hindu scripture, the Bhagavad Gita. Vishnu is trying to persuade the prince (Arjuna) that he should do his duty, and to impress him takes on his multi-armed form and says: Now I am become Death, the Destroyer of Worlds.”

20 years after this defining moment in human civilization, Dr. Oppenheimer, in a television interview said – “We knew the world would not be the same. A few people laughed (immediately after the nuclear explosion), a few people cried. Most people were silent.” (7/9) pic.twitter.com/LVUWw8qSCu

This phrase from chapter 11, shloka 32 of the Gita is one of the most read and also the most misinterpreted. It means that the soul is immortal and does not experience suffering or joy-‘stithprajnya’. However, Oppenheimer could never come to terms with it, as he could not justify how people in Hiroshima would not suffer.