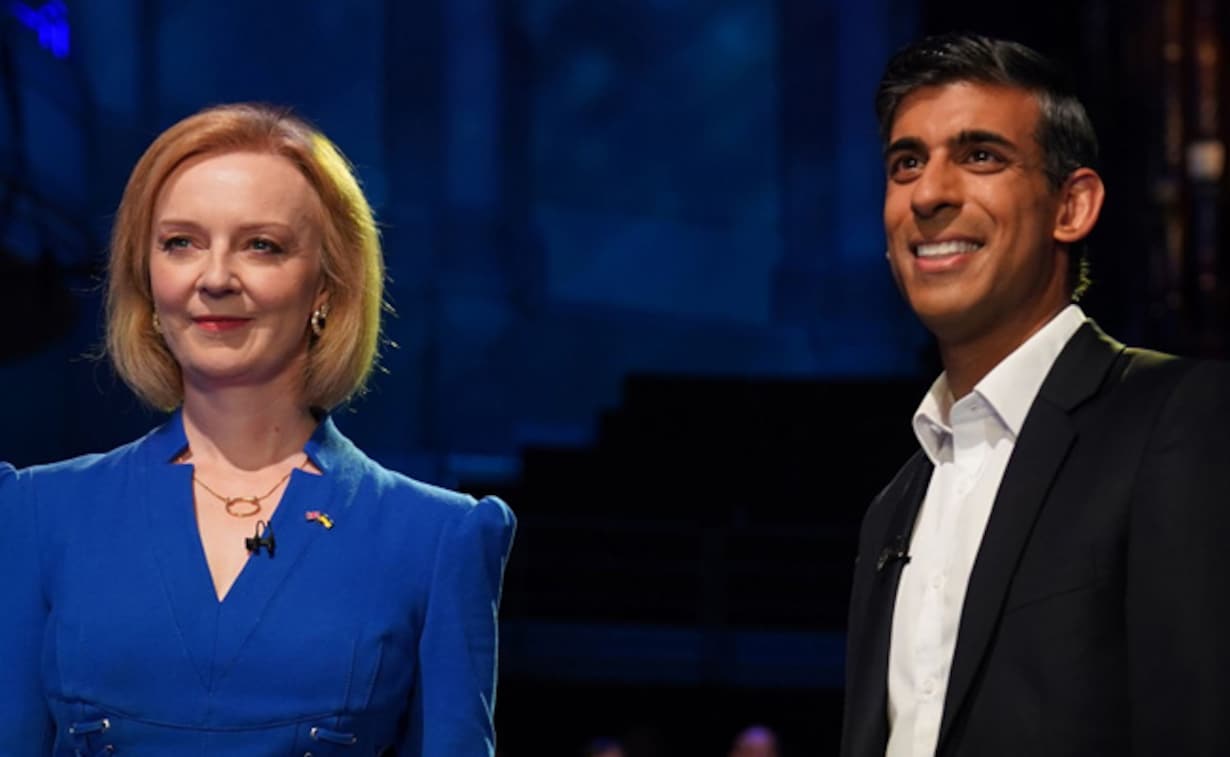 Liz Truss was appointed leader of the ruling Conservative Party and the next Prime Minister of the United Kingdom on Monday. She is assuming office at a time when the country is facing a cost-of-living crisis, industrial discontent, and a recession.

Lizz Truss won a vote of Conservative Party members after weeks of an often heated and divisive leadership race that pitted the foreign minister against former finance minister Rishi Sunak.

Here are the details of the entire political drama:

There were several reasons for Boris Johnson’s downfall. Several scandals involving MPs accused of sexual misbehaviour, including two that led to members resigning, had harmed Johnson’s Conservatives. The Conservatives were defeated in both extraordinary elections held to replace them in June. 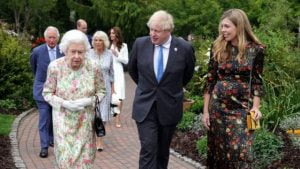 The British Electoral Commission fined the Conservatives 17,800 pounds for failing to appropriately declare a donation used to pay for Johnson’s Downing Street apartment makeover, which was overseen by a celebrity designer and featured gold wallpaper.

Mary Elizabeth Truss (born July 26, 1975) is a British politician who is the Conservative Party’s Leader and has been chosen to be Prime Minister of the United Kingdom by the Queen in due course. Since 2021, she has been the Secretary of State for Foreign, Commonwealth, and Development Affairs, and since 2019, she has been the Minister for Women and Equalities. 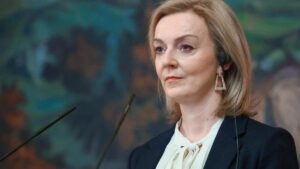 She has been the Conservative Party’s Member of Parliament (MP) for South West Norfolk since 2010. She has held positions in the Cabinets of Prime Ministers David Cameron, Theresa May, and Boris Johnson.

Truss defeated her competitor Rishi Sunak in the Conservative Party leadership election on September 5, 2022. She will be the third woman to serve as Prime Minister when she takes office on September 6.

Rishi Sunak (born May 12, 1980) is a British politician who served as Chancellor of the Exchequer from 2020 to 2022 after serving as Chief Secretary to the Treasury from 2019 to 2020. He has been the Conservative Party’s Member of Parliament (MP) for Richmond (Yorks) since 2015. 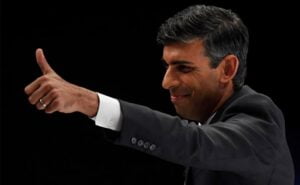 On July 8, 2022, he declared his bid to succeed Johnson as the Conservative Party leader. On July 20, he finished first among Conservative MPs, then faced Liz Truss in a postal ballot of party members. He was defeated in the conservative leadership campaign by Truss, who received 42.6% of the vote.

Although Rishi Sunak had applied early on for the prime minister, he was mired in several controversies, which led to his defeat. Here are some reasons why he lost: 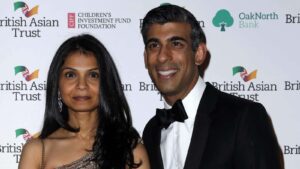 Soon after she was elected to power, Lizz Truss made several promises to revive the country. She promised to act rapidly to address Britain’s cost-of-living crisis. She stated that she would devise a plan to address rising energy expenses and secure future fuel supplies within a week. Truss has further promised that she will appoint a strong cabinet. 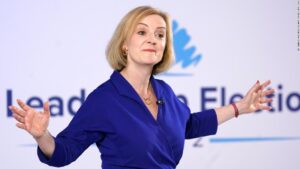 One source close to her called her governing style a “presidential-style” of government, and she will have to work hard to win over some lawmakers in her party who backed Sunak in the campaign.

In this article:#borisjohnson, #LizTruss, #RishiSunak, #UK