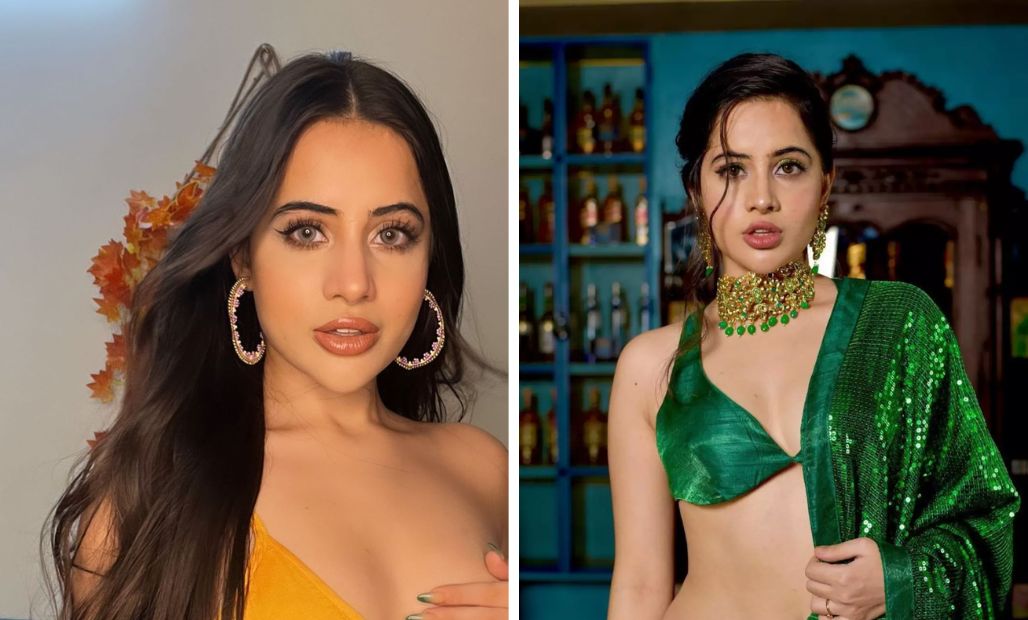 Who is URFI JAVED? Why’s she the talk of the town always? #CONTROVERSYQUEEN

Urfi Javed was born on October 15, 1997, in Lucknow. She has a sister named Asfi Javed. The actress graduated in Mass Communication from Amity University, Lucknow. She went to City Montessori School, Lucknow. She was in a relationship with Paras Kalnawat. 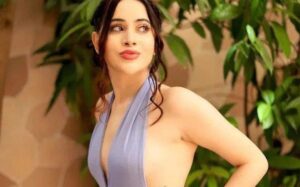 Urfi Javed was eliminated in the August 15 episode of Bigg Boss OTT. She was the first eliminated contestant from the reality show. Urfi Javed got nominated on the show after her connection Zeeshan Khan ditched her and chose Divya Agarwal as his connection. Divya was the first nominated contestant of the season. However, since she is a known face, Zeeshan chose her over Urfi. After host Karan Johar announced her elimination, Urfi left the house in tears. Before leaving the BB house, Urfi verbally abused Zeeshan and broke down. she said, “I was not expecting such a short journey. I wanted a bit more time to make an impact in the house and truly show myself. I never expected that I will be evicted so soon. The concept of OTT is good, however, the connections thing didn’t work out well for me. If it were an individual game, I wouldn’t have been evicted. I don’t think I deserved it.” When asked if she has any bitter feelings towards Zeeshan and Divya, Urfi said, “Bitter? I want to kill both of them. I hate Zeeshan so much that I just want to shave off his head.”

A few days ago, Urfi Javed irked netizens for copying Kendal Jenner’s bold black cut-out dress. When she wore the dress for an outing in Mumbai, netizens spotted an uncanny resemblance between her and Jenner’s dress. While Jenner’s dress was a sleeveless number, Javed opted for a full-sleeved one. She also spoke to ETimes and said that she didn’t copy Kendall Jenner and that the trolling didn’t bother her. 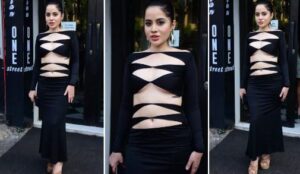 Another of Urfi’s outfits – a sheer black top – also ruffled some feathers on Instagram. The actress wore a black see-through net top with spaghetti straps. She paired the top with a pair of black pants and wore her hair in a sleek ponytail. Urfi was clicked at the airport wearing this bold attire. 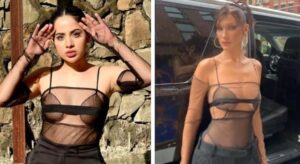 However, netizens soon pointed out that supermodel Bella Hadid had donned a similar net bodysuit earlier. Bella had shared a picture of her bold ensemble on her Instagram. Urfi was heavily trolled after this and many called her a ‘cheap’ version of Bella Hadid. 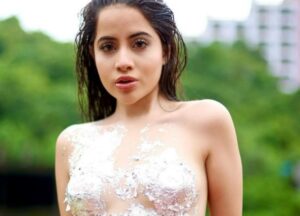 Urfi is not new to sparking controversies with her unabashed fashion choices and bold statements. The actor has always maintained that she dresses up as per her wish and nobody can tell her what to wear. She is often targeted by the fashion police and trolls for her weird fashion sense but doesn’t pay any heed to either of them The actor posed in nothing but Chandi Vark to cover her modesty in a seminude topless picture posted on her Instagram handle. The very well-known actress Kavita Kaushik commented on urfi’s post “Ayyyye kaju katli 😍,” taking a satirical jibe referring to the sweet which has the same color. Another netizen wrote, “Fancy dress competition hai kya banogi tum? Urfi javed – Barfi 😂.” A fan also commented, “Oh wooow 😍.”

Urfi Javed appeared on the first season of Bigg Boss OTT as a contestant. She has also acted in Daily soaps like Meri Durga and Bade Bhaiyaa ki Dulhaniya.