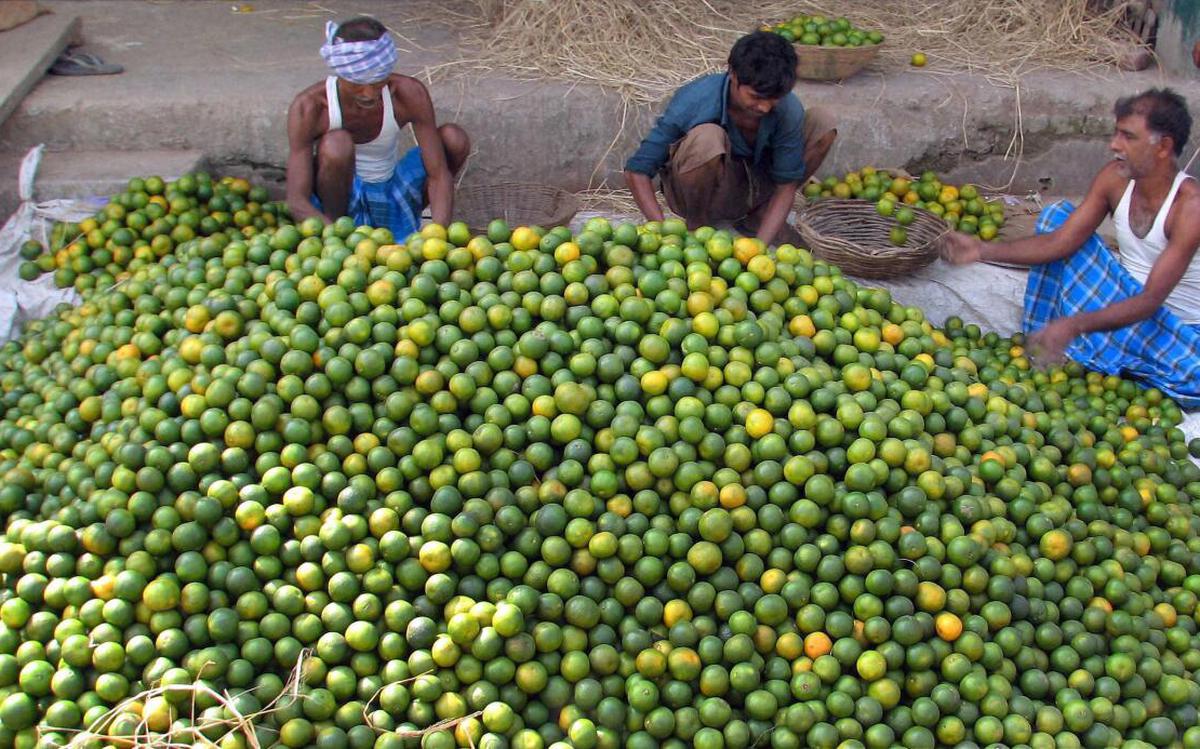 In the scorching heat of summer, lemon seems to be the new gold in the market. Currently, its prices are over Rs 300 a KG and it seems to be increasing every day. With these increasing prices, lemons have become the target of thieves. Shahjahanpur, a town in UP, witnessed a robbery of 60 KGs of lemons and other high-priced vegetables from a trader’s godown.

Manoj Kashyap, the vegetable trader, said that the thieves stole 60 KGs of lemons, 40 KGs of onions, 38 KGs of garlic and a fork from his godown. Mr Kashyap said that when he had reached the vegetable market in Bahadurganj Mohalla, he saw that the lock of the godown was broken and the vegetables were lying scattered on the road.

The traders in the locality expressed their extreme displeasure once they learnt about the theft. The police have stated that they were apprised of the matter and would arrest the thieves at the earliest.

Due to the rising prices of lemons, hotels have been forced to not provide them with various food items such as dal tadka, tandoori chicken, and salads amongst others. Furthermore, lemonade, also popularly known as shikanji, is no longer served as well.

The President of the Federation of Hotel & Restaurant Association, Girish Oberoi, said that the sudden escalation in prices was mainly due to the hike in fuel prices and the low output of lemons.

In this article:inflation, lemons, thieves, up