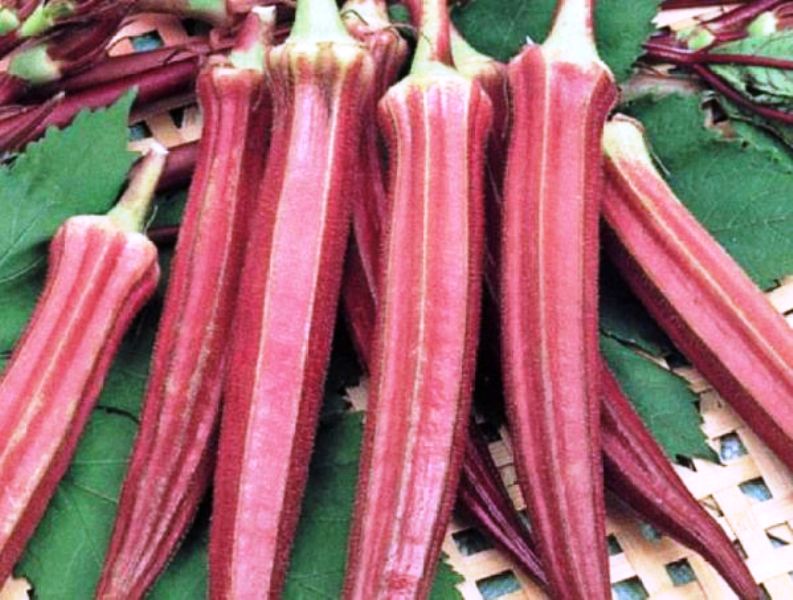 Our humble green bhindi, whether you like it or not, has been an integral part of  Indian cuisines for generations.

However, have you ever come across a bhindi with bright hues of red and maroon?

Known as Kashi Lalima, the new variety would soon be your next super sabzi!

The healthiest version of okra 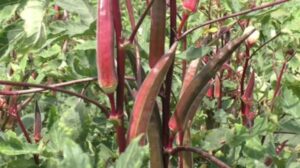 Developed by the Indian Institute Of Research, this okra variant is unique not just for its color, rather it is well known to have great health benefits.

Approximately 5% of proteins and 21% of Iron found in the new ladyfinger variety help in metabolism, fight against anemia and protect the body against infections by building immunity.

According to Bijendra Singh, Vice Chancellor of Acharya Narendra Dev University of Agriculture and Technology, Kumarganj, Ayodhya, the vegetable has anthocyanins and phenolic compounds present in it which provide anti-inflammatory properties.

That’s not all, its low-calorie content, high amounts of crude fiber, Vitamin A, C, and B complex might propel this new variety to the ranks of being the next superfood on our plate! 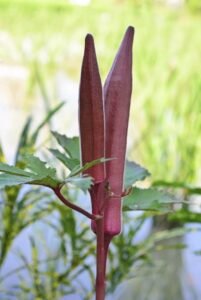 A resident of Anwarpur, in Hapur Uttar Pradesh, is overjoyed over his decision to harvest Kumkum bhindi.”Everyone in the village is now thinking about increasing the area under its cultivation this season,” Saini added.

The ideal time for sowing Kumkum Bhindi starts from February to the second week of April. It can also be sown somewhere around November, where fruits are usually found growing around February, and stays available till November.

Interestingly, the price of red ladyfingers in the wholesale market is quite high, selling from Rs 45 to Rs 80 while its green-colored counterpart sells between Rs 12 to Rs 15 per kg.

Would you try this new vegetable?