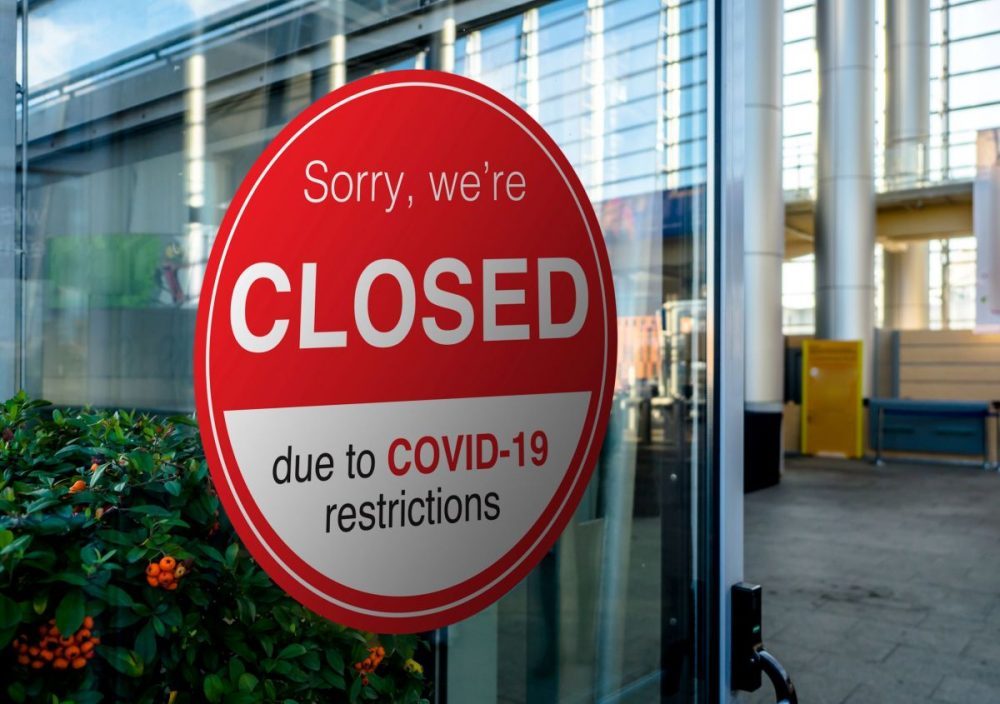 The Karnataka government said on Friday that the weekend curfew will be lifted with immediate effect, however additional restrictions on nighttime movement and occupancy will remain in place across the state.

The relaxations, according to R Ashok, Karnataka’s Revenue Minister, would take effect this weekend.

Basavaraj Bommai, the chief minister of Karnataka, met with experts, cabinet members, and other top officials on Friday to evaluate the current restrictions that went into force shortly after Christmas last year.

He did say, though, that the night curfew and the 50 percent occupancy regulation would remain in place.

The decision comes after the state’s business community raised fury and worries over the accumulating losses caused by the curbs, which had badly harmed lives and livelihoods.

In the midst of the ongoing third wave of the pandemic, Karnataka becomes the second state, following Maharashtra, to declare certain relaxations. Karnataka, however, is still peaking, unlike Maharashtra. Bengaluru has yet to reach its peak, unlike Delhi and Mumbai, where the Omicron wave is thought to be plateauing. It added 30,540 more cases to Karnataka’s total of 47,754 cases in 24 hours on Thursday.

On Friday, Bommai met with members of the Covid-19 Technical Advisory Committee, which is made up of specialists such as doctors, civic authorities, and others. Despite the fact that cases are on the rise, the decision to relax the weekend curfew was made due to fewer hospitalizations.

“The number of hospitalisations is less in the current wave of Covid. So there is an opinion that it would be better to carry on daily life by following the Covid guidelines and the experts are examining it. They will present a comprehensive picture at the meeting on Friday. A suitable decision will be taken after getting clarity about the issue,” Bommai had said a few days before the meeting.