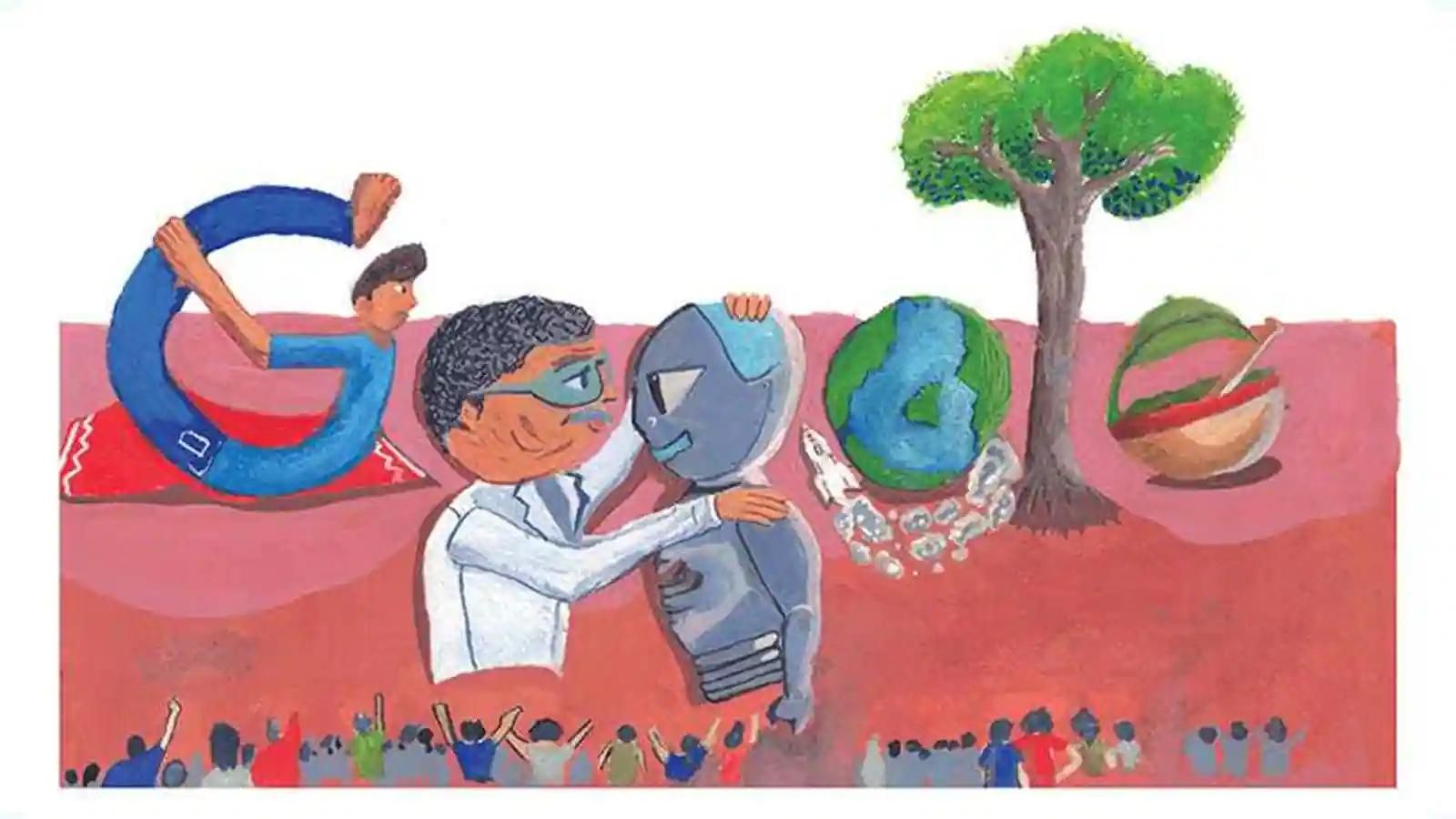 Shlok Mukherjee from Kolkata was declared the winner for 2022 Doodle for Google competition for India for his inspiring Doodle titled ‘India On The Center Stage’. Shlok’s Doodle is also being featured on Google.co.in on November 14. 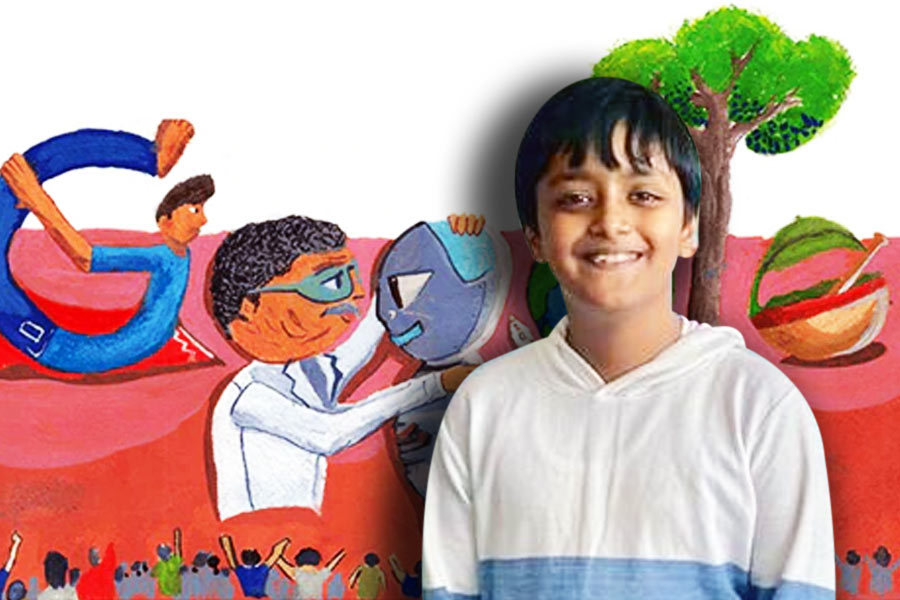 His inspiring doodle  titled ‘India on the Centerstage’ expresses hope for India’s scientific advancements to achieve new heights in the coming years.

Mukherjee wrote, “In the next 25 years, my India will have scientists develop their own eco-friendly robot for humanity’s betterment. India will have regular intergalactic travels from Earth to space. India will develop more in the field of Yoga and Ayurveda, and will get stronger in coming years.”

“We were amazed by the creativity and imagination students brought to their entries, and were especially heartened that the advancement of technology and sustainability emerge as common themes across many of the doodles,” the Google Doodle page said.

Sapna Chadha, Vice President Marketing, Google India and Southeast Asia said, “The Doodle for Google competition aims to encourage creativity and celebrate imagination in young people, and we continue to be inspired by the immense talent across the country. Keep on doodling, and we look forward to seeing what you share with us in the next competition!”