Sapthami Gowda, who made her debut with Popcorn Monkey Tiger in 2020, shot to fame with her portrayal of ‘Leela’ in Kantara. Her journey from being a part of a video made for Karnataka Tourism to starring in a globally appreciated movie, Sapthami has come a long way in the early days of her career. 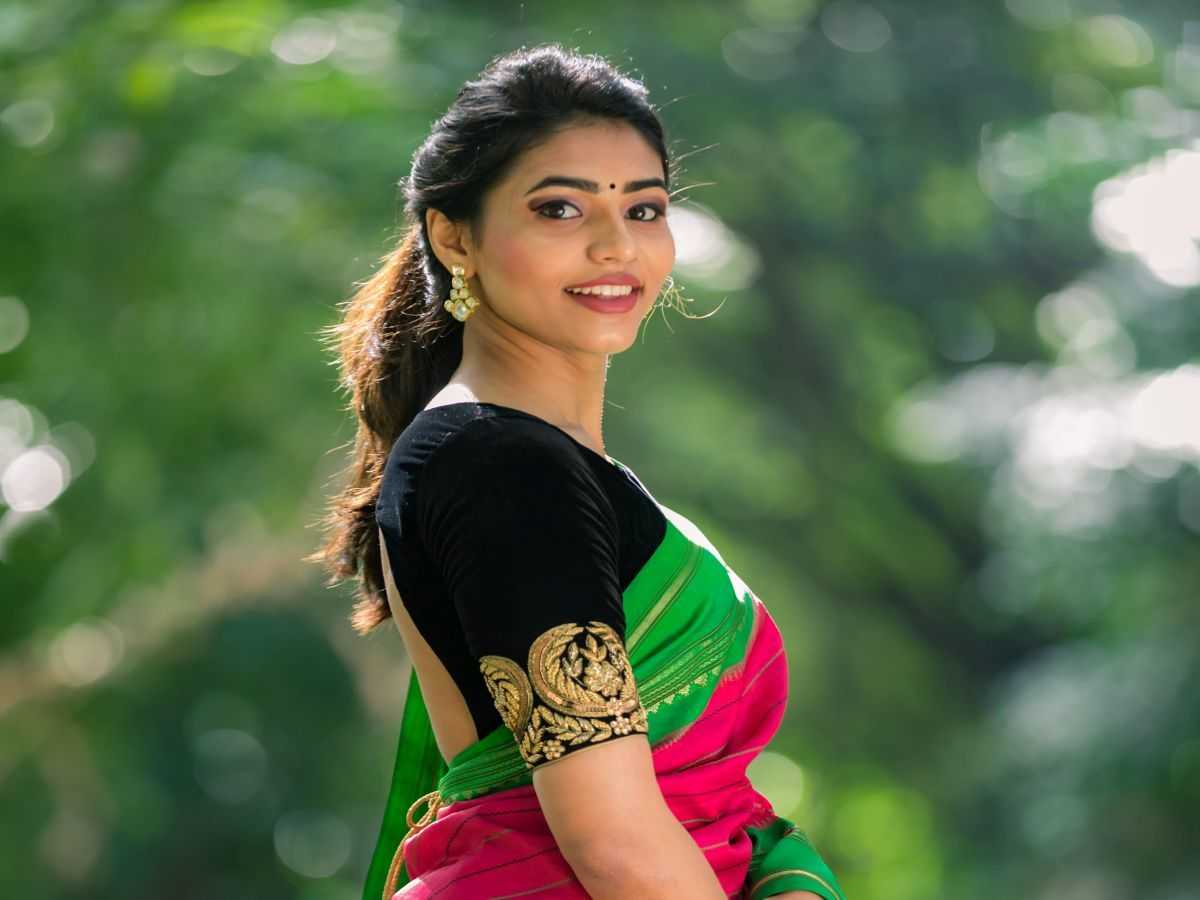 Who is Sapthami Gowda?

The daughter of a police officer named Umesh SK Doddi, Sapthami was born in Bengaluru in 1996. The multi-talented actress is a national-level swimmer and a triathlete. Although known for her acting chops, Sapthami started as an athlete at the early age of 5. 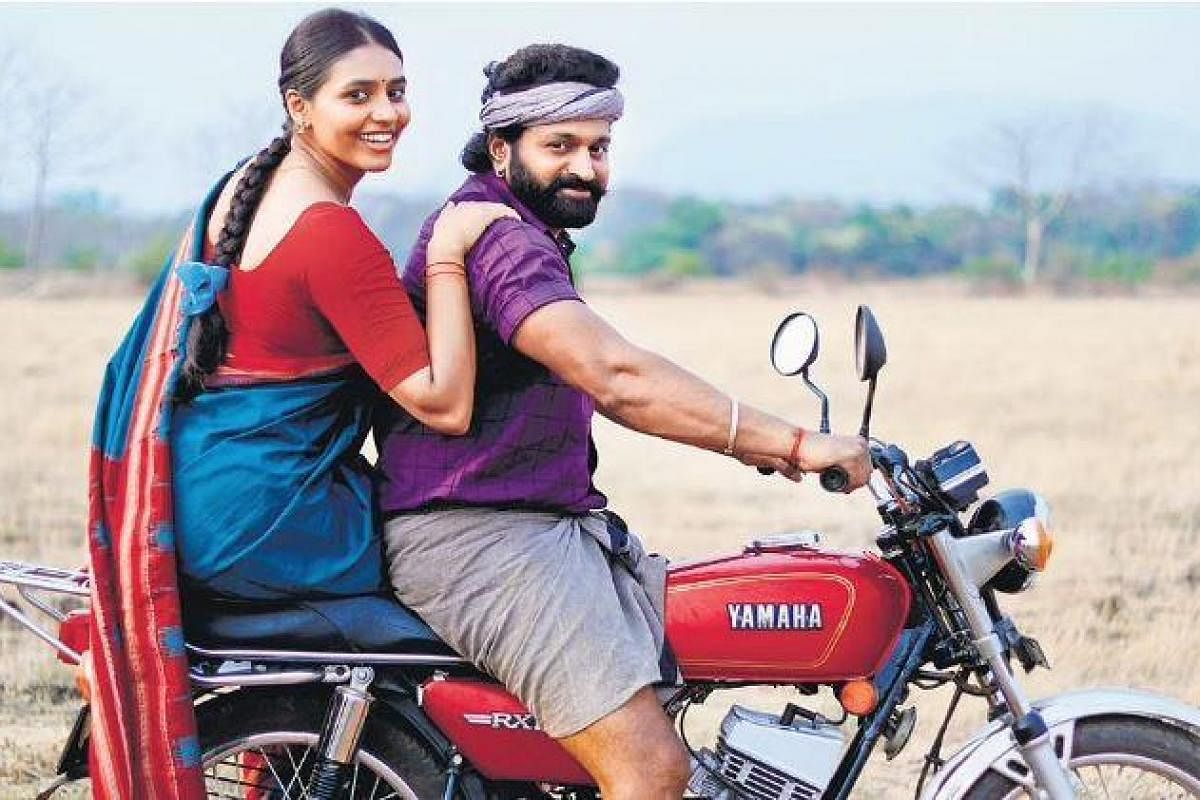 After earning a degree in civil engineering from the Bangalore Institute of Technology, she worked at Accenture. She got her first break in the form of ‘Popcorn Monkey Tiger’, where she was cast alongside Daali Dhananjay. Her work was appreciated, but she was yet to cement her spot in the industry as far as the offers were considered. There was a dearth of offers that she even considered ending her career after the first film.

When she did a video for Karnataka tourism, her video caught the eye of the Kantara makers. She was called for the audition, but it was not smooth sailing after that. In the movie, she was supposed to play a role where her language and her physical appearance were very different than what she had done before.

Uncertain till the end

Sapthami stated that the director and lead actor of the film Rishab Shetty was impressed with her look, but she struggled to get her dialect right. She participated in workshops to improve her Kannada with the Mangaluru accent. 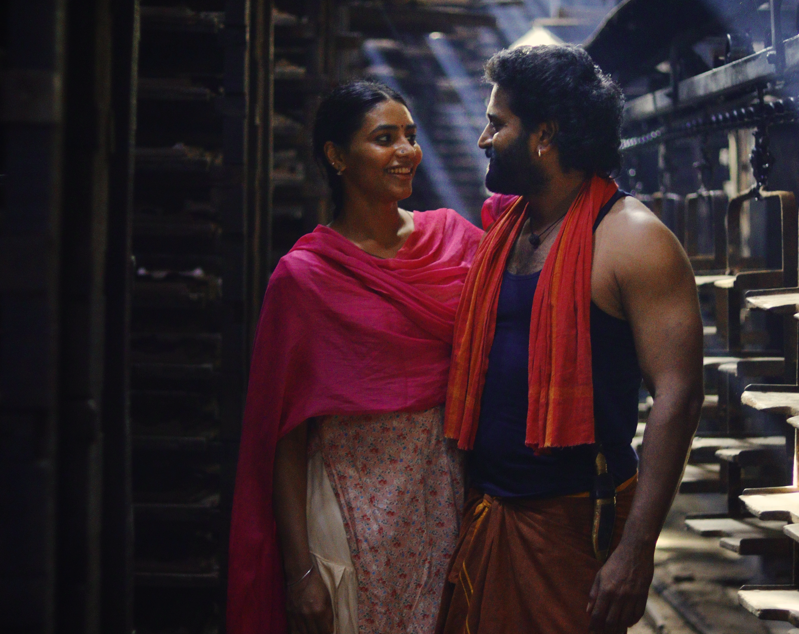 A still from Kantara

Recounting a rather funny incident, Gowda stated that she was unaware that she was officially a part of the movie, until the very end. “On the eve of the Muhurtha, Karthik Gowda sir, the executive producer of Hombale Films, which is backing the project, invited me to the event and even then Rishab sir had not confirmed my role. At the muhurtha, Rishab came up to me, congratulated me, and wished me all the best, after which the news of my casting broke in the media.”

After a rather slow start to her career, Gowda is overwhelmed after the success of Kantara, and also revealed that she has received several offers from Kannad and other language films.