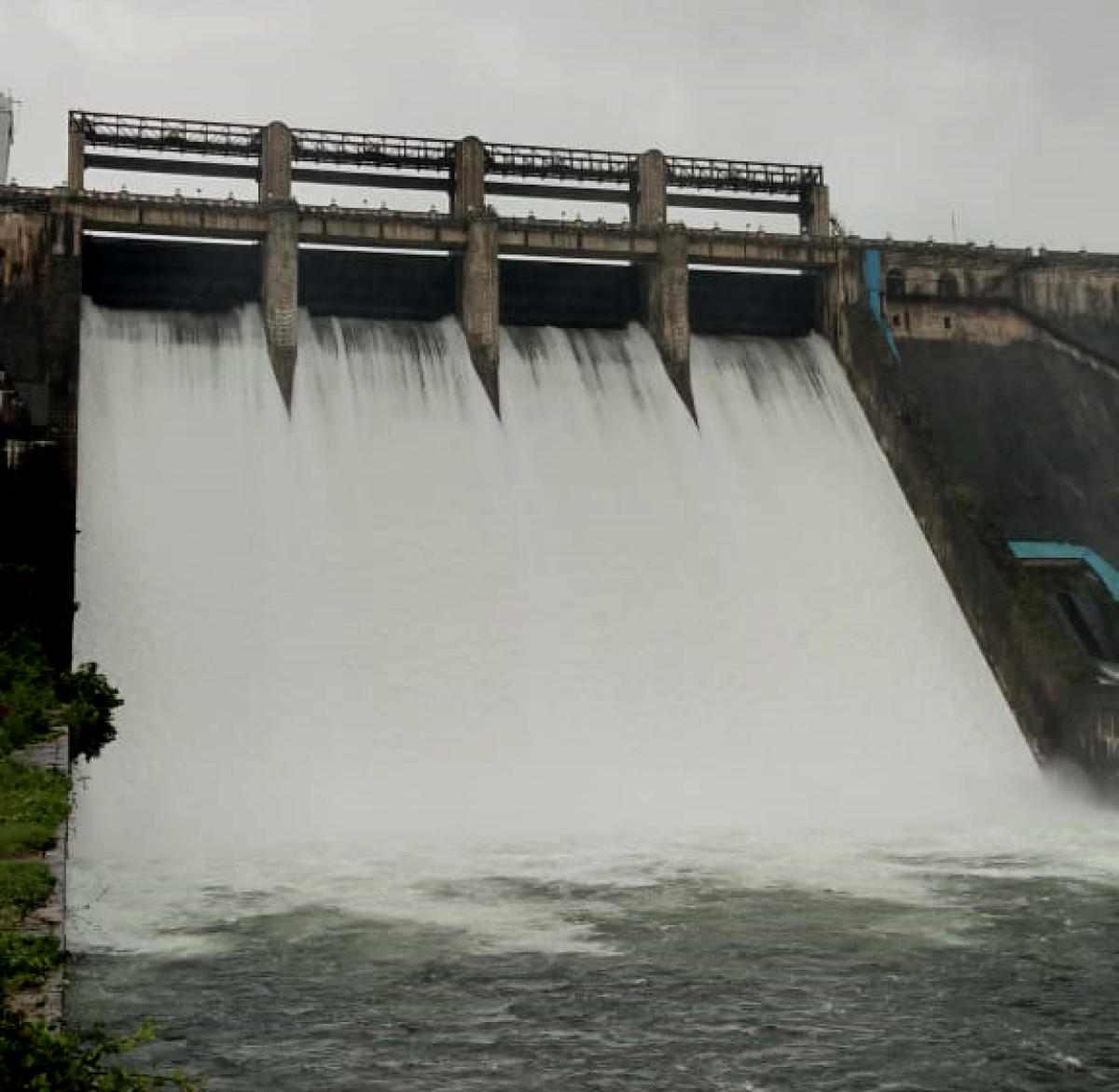 The lifestyle of residents of Dungara- a village that falls in the disputed Himalayan region’s Jammu area is threatened by the Indian government’s plan to construct a large multipurpose project. Dungara is a small village in Indian- administered Kashmir’s Kathua district and Ujh is a tributary of the Ravi River which in turn pours into the Indus River. The project is expected to produce 186 megawatts of electricity and would completely submerge Dungara, reported Al Jazeera.

The project would also involve the felling of more than 330,000 trees. The government said that at least 52 villages with a total of 3,700 families are likely to lose their homesteads due to the acquisition of land for dam construction and the subsequent area of submergence. A local non-profit organisation, the Village Social Development and Welfare Committee has launched a movement against the project. “No one in the village supports the construction of the project. But no one is listening to us,” said NGO chairman and village head SP Sharma told Al Jazeera.

The announcement of the project has caused fear in villagers. “The food people grow here is not only what feeds their belly but it is also their livelihood as they supply the vegetables and rice to other places as well,” said Rita Devi, the head of the local development body. She added that if the dam is constructed the villagers know that they will not be compensated enough.

Kathua’s district’s Deputy Commissioner Rahul Yadav told Al Jazeera that, “While the project has got forest clearance, the government will listen to the people’s issues as well.” He further said, “The land acquisition has not started yet. There will be a public meeting by an independent committee where people can share their issues.”

The multipurpose project can have immense environmental costs, climate and environmental experts have warned. India’s environmental ministry’s website says a whopping 338,317 trees are set to be felled for the project. In February 2021, two Himalayan dam projects were destroyed by floods caused due to glacial burst in Uttarakhand. More than 100 people were killed. Al Jazeera spoke to an environmental activist, Raja Muzaffar Bhat who said, “We are moving towards environmental destruction. We have already lost thousands of trees in such projects. How many more can we afford?”

The project is being observed as of national importance which would provide geopolitical strategic advantage, by the region’s forest advisory committee.