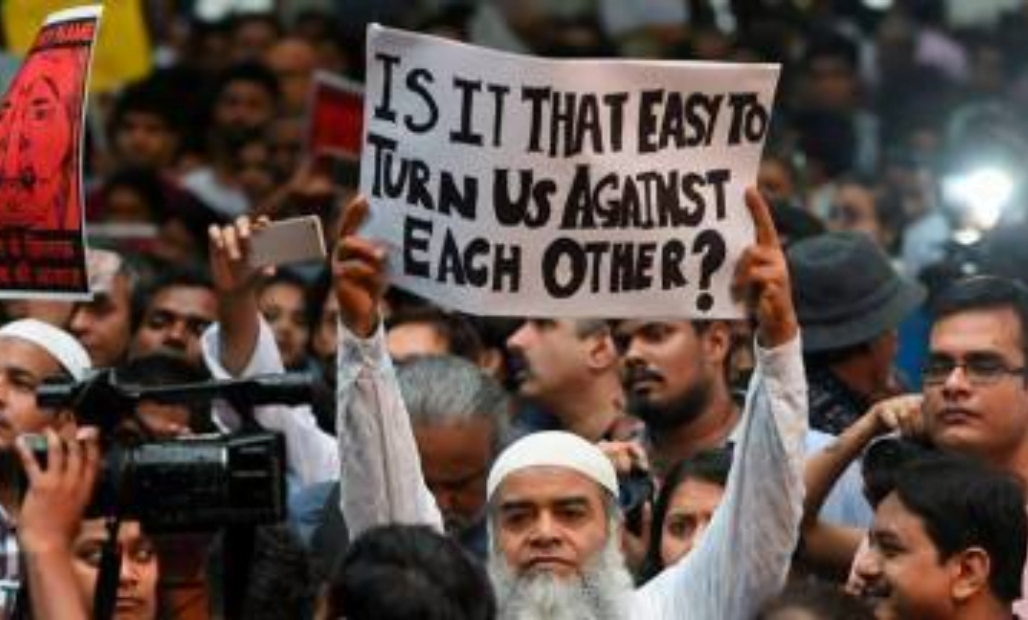 Another year has turned out to be the face of hate crimes in Karnataka as Siasat’s hate crime tracker, which tracks atrocities against Muslims in India, names Karnataka as the lead state in anti-Muslim bigotry

A play was stopped midway and accused of promoting Islamic traditions when members of the Vishwa Hindu Parishad) (VHP) and Bajrang Dal shoved into an auditorium belonging to the Veera Shaiva community in Soraba taluk’s Annavatti village in Shivamogga, Karnataka.

Slogans were raised against the play; forcing actors to leave the auditorium without completing their task. 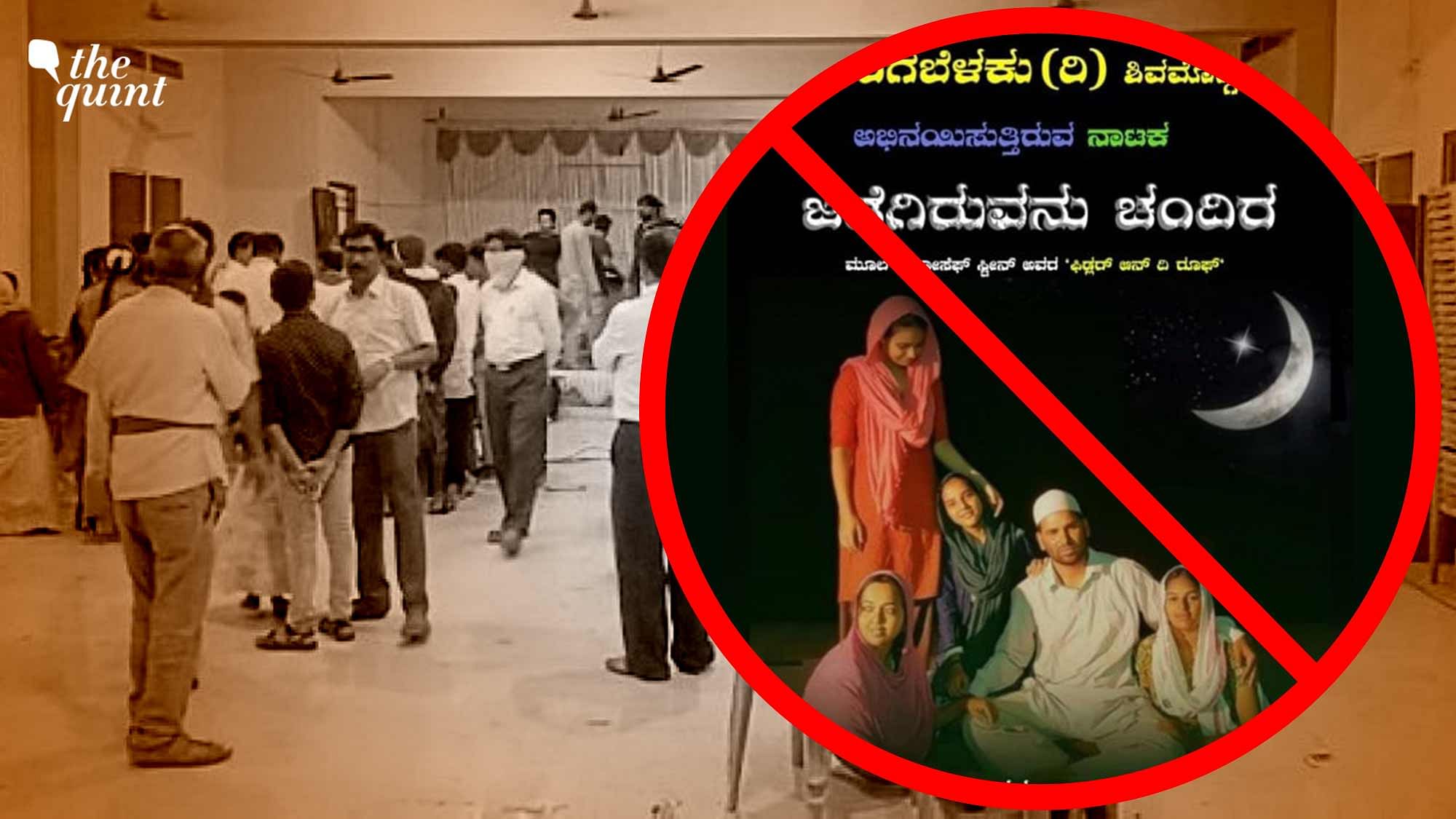 23-year-old, Mohammed Fazil, a local businessman was hacked to death by a group of four masked men outside a clothing store in Karnataka’s Dakshina Kannada district.

Prohibitory orders under Section 144 of the Criminal Procedure Code were imposed by the police for two days in the Surathkal, Panambur, Mulky and Bajpe police limits. 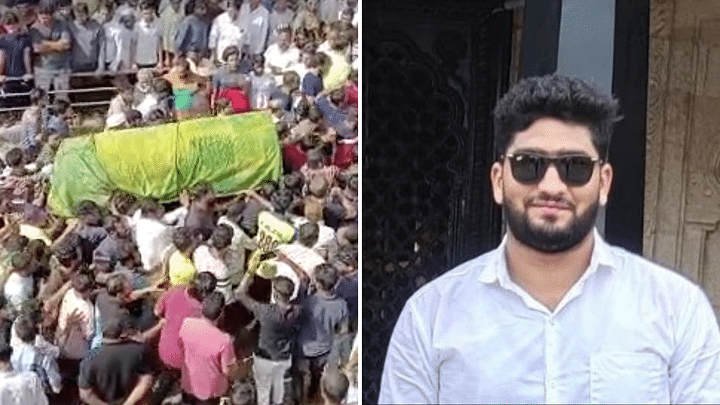 However, the college maintains that they simply followed examination protocol. “Full sleeves are not allowed when appearing for NEET and the burqa has long sleeves,” maintained the principal of the college, Gajanan Kubade. 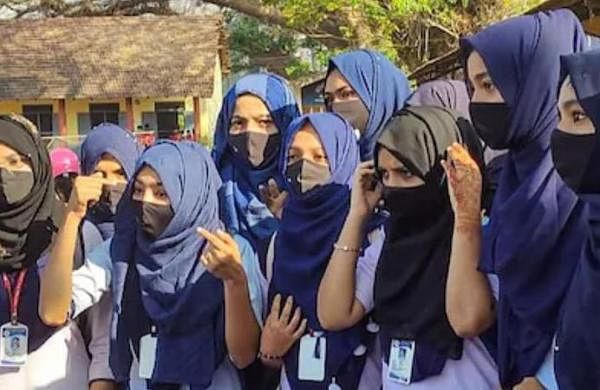 A 29- year- old Muslim man named Aqeel Ahmed, was beaten to death by a mob in Lakhimpur Kheri, Uttar Pradesh.

According to reports, Ahmed along with one Baba Khan had gotten into an argument with Devarshish Shukla, who is close to a BJP leader, Anoop Shukla. The situation escalated when the said BJP leader arrived at the scene and the mob started beating Aqeel up.

The man was taken to a hospital where was declared brought dead.

Since the Hijab row took place in Karnataka, the state has seen wide angles and degrees of communal violence that seem to know no end. While people from both religions hound over each other, the government and the police have been trying to maintain peace in the state with the imposition of several prohibitory orders.