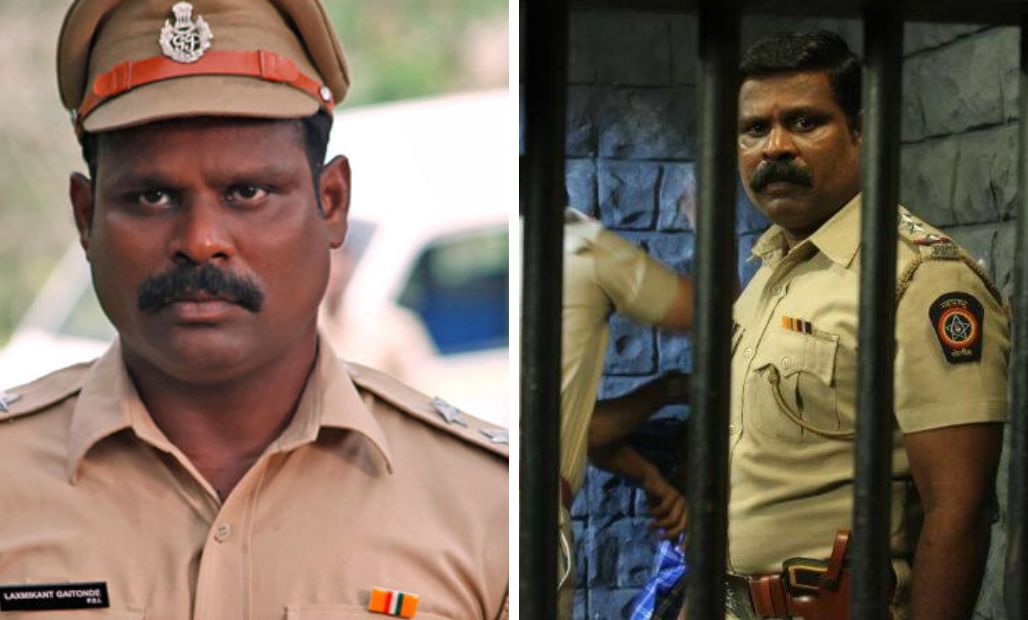 Drishyam 2 has raked up a storm collecting about 10-12 crores on the first day of its release. But one man apart from the main cast has stolen the show. Kamlesh Tukaram Sawant AKA Kamlesh Sawant who plays Gaintonde has garnered a massive fan base not now but for a long time.

Who is this man?!

Kamlesh has become famous for his quirky one-liners and for rebelling hatred for Vijay Salgaonkar.

Kamlesh Sawant hails from Maharashtra and has settled down in Mumbai. He started his career as an actor in the Marathi film industry giving different performances. With considerable fame in Marathi films like Fass, Morcha, Daavpech, etc, he started to work in Hindi films with his debut in the film ‘Khakee’. 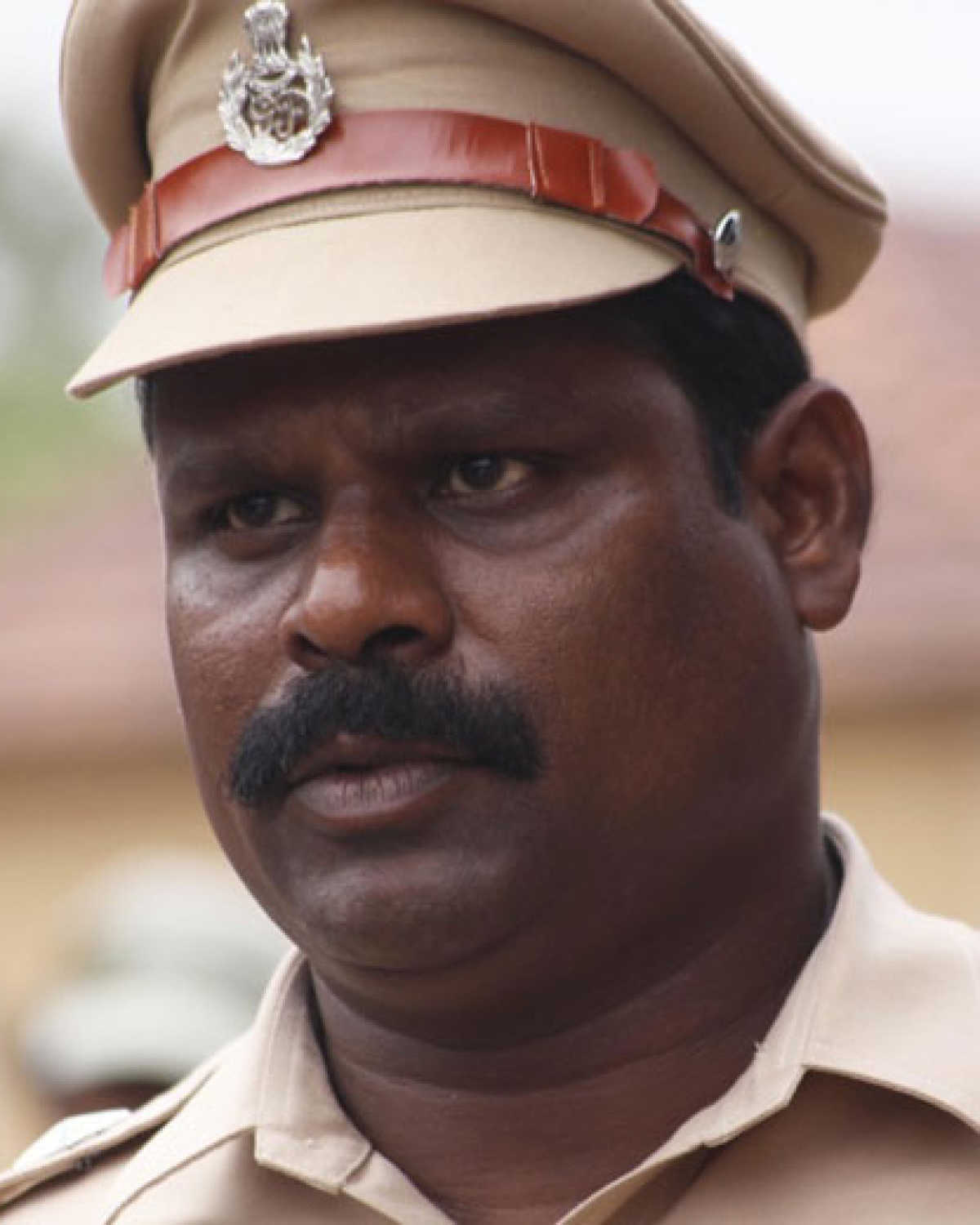 Then he went on to star in mainstream films like Family, Mumbai Meri Jaan, Force, and Bhoothnath Returns, but his role mostly went unrecognized. It was in Drishyam that he got massive recognition. He was even invited to play a cop in the film ‘Sooryavanshi’ starring Akshay Kumar. 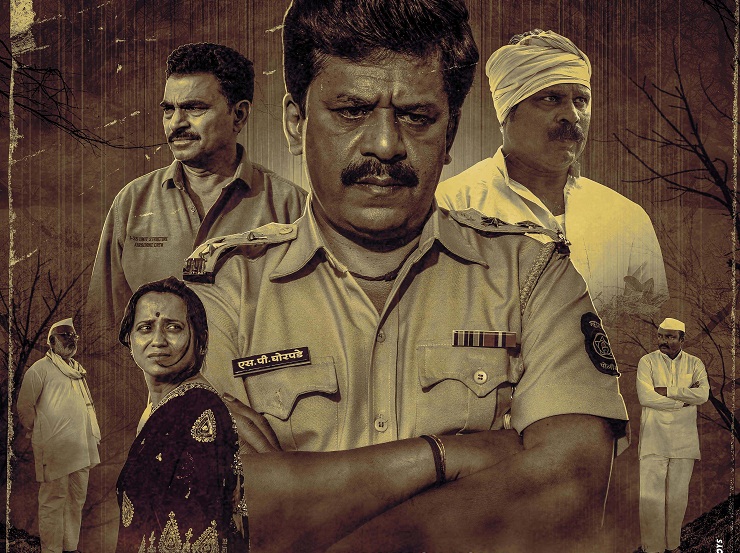 The unique thing about Kamlesh is that in almost all of his Hindi films, he has played a cop. He says that this is possible because of his looks and the strong Marathi accent he carries which suits an ideal Mumbai-based cop. 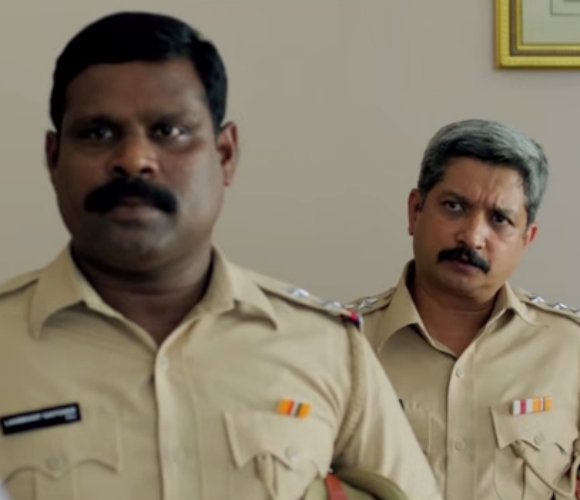 A still from Drishyam

Now Drishyam 2 is his newfound fame, where he went on record to say that people loved to hate his performance. Some even came up to him to say, “I feel like hitting you, but you have some brilliant work in the film!”.

On the personal front, Kamlesh is married to Sapna Sawant and has an adorable daughter Swara Sawant. He said that his daughter started to hit him in the theatre while she watched him essay a bad cop in Drishyam 1.

You can't Imagine Drishyam without Gaitonde. Kind of Villain, Strict, Sarcastic, And makes you laugh too in a serious movie. pic.twitter.com/16zlcD4pYX

2 mins silence for #Gaitonde
His performance is best but still he got nothing one of best unlucky employee of the Decade#Drishyam2Review #Drishyam2 #AjayDevgn #Drishyam3 pic.twitter.com/DtLr7u5ws0

If Drishyam 2 sounds like a remake, you are in for a surprise because the makers have made a lot of new changes and add-ons in the film!