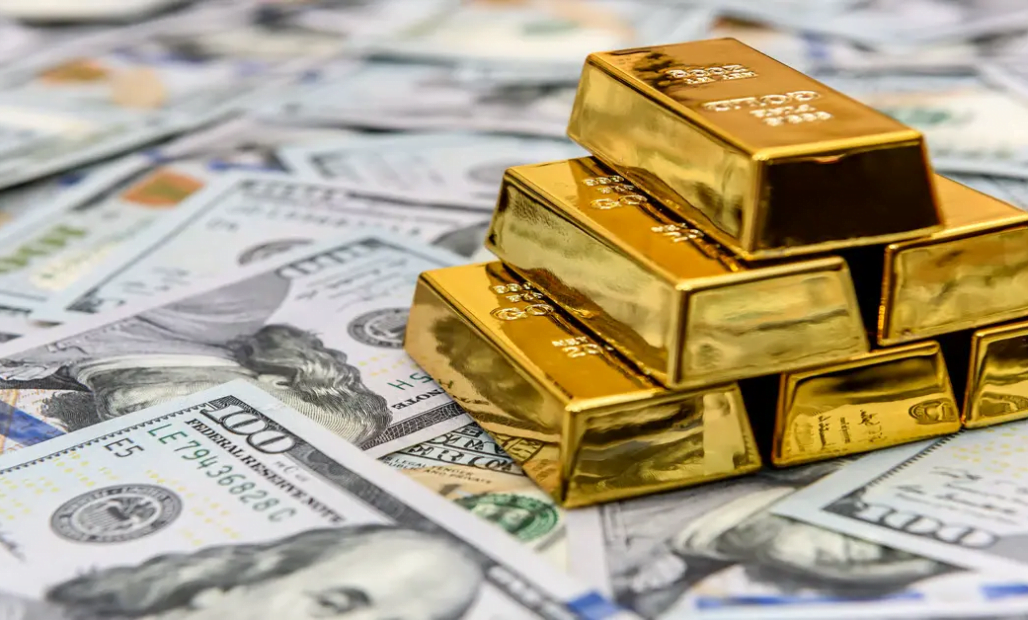 In an interesting turn of events, IT officials disguised as “baratis” seized around Rs 58 Cr of unaccounted cash and Rs 15 Cr worth of gold as they raided the house of two businessmen in Jalna district, Maharashtra. Simultaneously, they found evidence of tax evasion around the grounds of Rs 300 Cr. 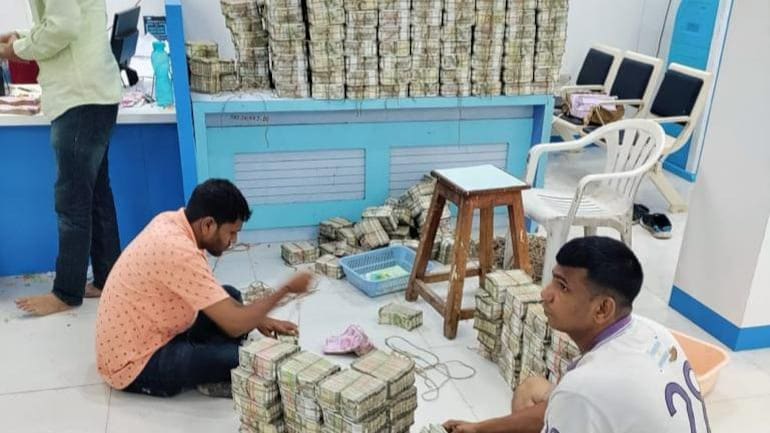 The recent raids conducted by IT officials have centered around Jalna, Mumbai, Pune, and Aurangabad.

In Jalna, 200 officials including policemen impersonated “baratis” as they went to a wedding in 60 vehicles along with the “groom”. As soon as they entered the district, they split into different teams and ended up at the houses of the two businessmen at the same time.

They have reported that they were tipped about the huge amounts of cash stashed at the two businessmen’s residences.

Residents of Jalna claim that the strategy used by IT officials was indeed an effective one as not a lot of people in the locality stack so much cash in their houses and if officers came in their usual attire and vehicle, they would gather traction.

IT officials have been in a groove in the last few weeks as they conduct raids after raids at houses of important and influential personalities. Raids in Maharashtra have come days after the ED seized Rs 50 Cr at the residence of Ankita Mukherjee, who was also arrested in connection with the West Bengal SSC scam.

In this article:IT officials, Jalna, maharashtra