Rishab Shetty’s Kantara is gaining worldwide popularity. However, amidst the dream run, the movie has also found itself in the middle of many controversies. Be it the ‘Hinduisation’ of local culture, or the depiction of certain cultural aspects in the movie. The newest addition to this list is plagiarism.

‘Roopam Daiva Va Rishtam’ gave the movie a thrilling end and an extra edge. Several people, after listening to the song, had doubts regarding its origin. After the initial digging, it was found that Ajaneesh Loknath’s composition had uncanny similarities with a song by a Cochin-based band named Thaikkudam Bridge. Their song Navarasam, which was released five years ago, sounded like the source material of the Kantara banger. Soon, the whispers of plagiarism started making rounds on social media. 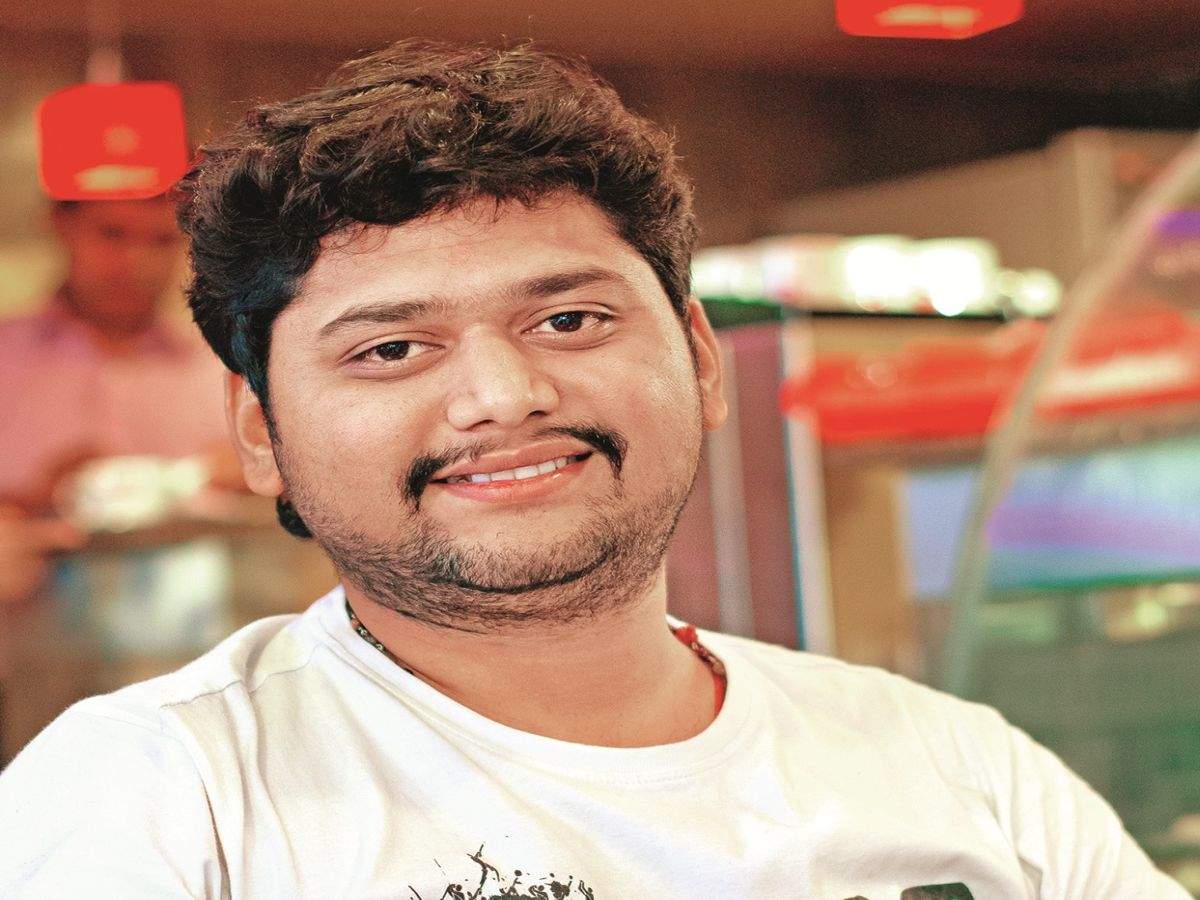 There are conflicting views on this episode. While some believe that Varaha Roopam is a better interpretation of its predecessor, others are calling it out for being a pure rip-off. The band has encouraged the fans to spread the word regarding the same and has also appealed to other musicians to speak about the issue surrounding music copyright.

On October 24, Thaikkudam bridge took to their social media handles and hinted at taking legal recourse to solve the matter. In their post, the band also mentioned that they are in no way related or affiliated with Kantara.

Kantara’s music director, in one of his interviews, stated the music in the film has produced sounds with a native touch. He stated that it is an effort to capture the essence of coastal Karnataka. When questioned about the similarity of his track with that of the Kerala-based band, Loknath stated his song is only inspired by Thaikkudam Bridge’s music style, but the songs and score of ‘Kanatara’ are original,

Thaikkudam Bridge was formed in 2013, although their claim to fame was with the Kappa TV show Music Mojo. Besides their originals, the band is famous for their covers of songs like ‘Tum hi ho from Aashiqui 2, and ‘Khwaja mere Khwaja from Jodhaa Akbar.

In this article:Kantara, Varaha Roopam