Karnataka Pradesh Congress Committee working president Satish Jarkiholi ignited a controversy when the leader stated that the term ‘Hindu’ did not originate out of India.

What did Satish Jarkiholi say?

“Where did the term Hindu come from? Is it our own? No. It is of Persian origin. Where is that? It refers to countries like Iran, Iraq, Kazakhstan, and Uzbekistan. What is the relationship between India and such countries? How can it be an Indian term? There needs to be a debate on this. Please refer to sites like Wikipedia. If it is not an Indian term, why are some people taking it so seriously? If you understand its original meaning, you will be ashamed of yourself. The original meaning of the term is very dirty and insulting.” said Jarkiholi in a rally. 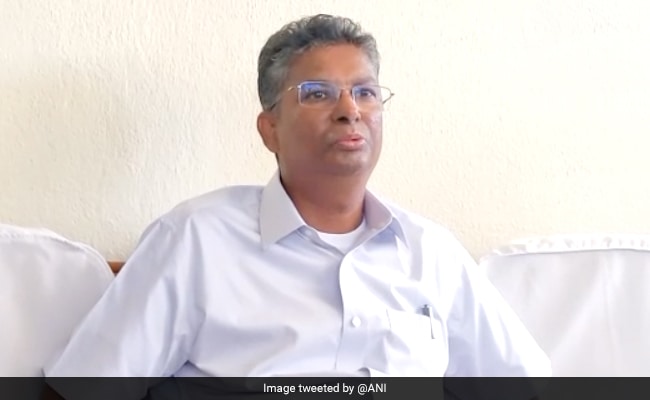 National General Secretary of the Congress Party Randeep Singh Surjewala has condemned the statement and distanced Mr. Jarkiholi’s remarks from that of the party.

History of the word ‘Hindu’ 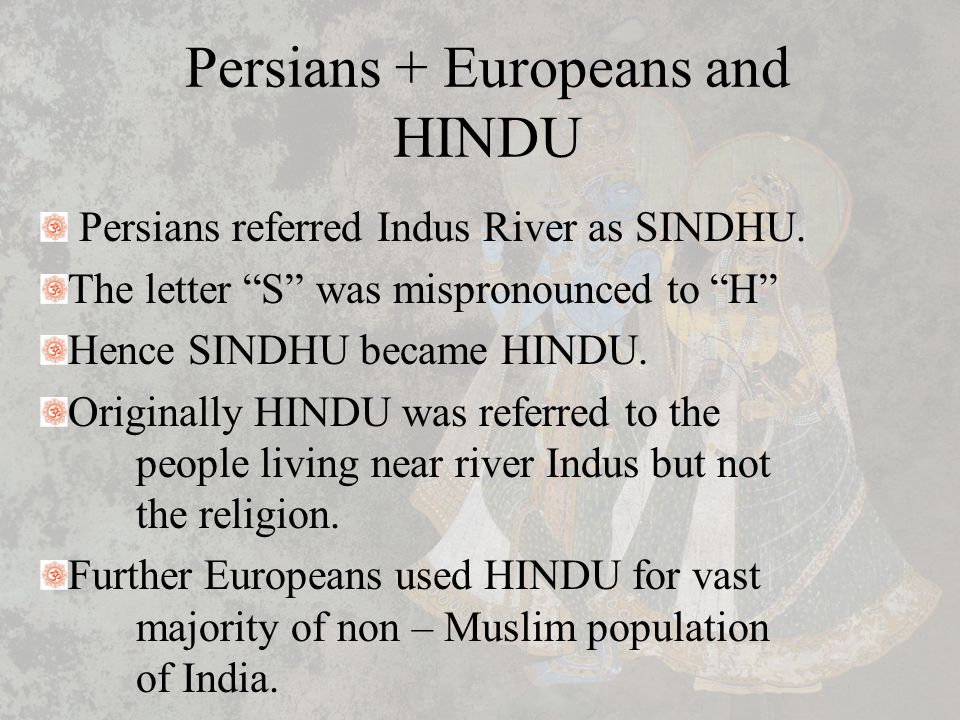 According to the Pluralism Project by Harvard University, ‘Hindu’ is not an Indian word. The term was given by the Greeks first, and then Persians to refer to the land and peoples beyond Sindhu (Indus). The word is also considered  a mispronunciation by the Persians to the Sanskrit word Sindhu.

There is also an Arabic reference for the word Hindu. The Arabic term as-Hind or “the Indus” refers to the land beyond the river Indus. India is also referred to as Hindustan, and while many many draw a religious inference from the same, it simply means the “land of the Indus”.

#WATCH| "Where has 'Hindu' term come from?It's come from Persia…So, what is its relation with India? How's 'Hindu' yours? Check on WhatsApp, Wikipedia, term isn't yours. Why do you want to put it on a pedestal?…Its meaning is horrible:KPCC Working Pres Satish Jarkiholi (6.11) pic.twitter.com/7AMaXEKyD9

The Pluralism Project also states that the term Hinduism came into common use in the 19th century. The term was used to distinguish Hindus from Muslims and others.

Sanatana Dharma is the original word for Hinduism. Hindus accept the authority of Vedas, Upanishads, and Puranas, and the word Hindu is not found in any of them. Hence, Sanatani is considered to be the more accurate nomenclature for the followers of the above-mentioned scriptures.

All the temple-runs cannot gloss over the hate for Hindus. Here on @TimesNow I recount within 2 minutes the dozen odd instances of blatant Hinduphobia of the Congress. pic.twitter.com/5mcpf07ESH