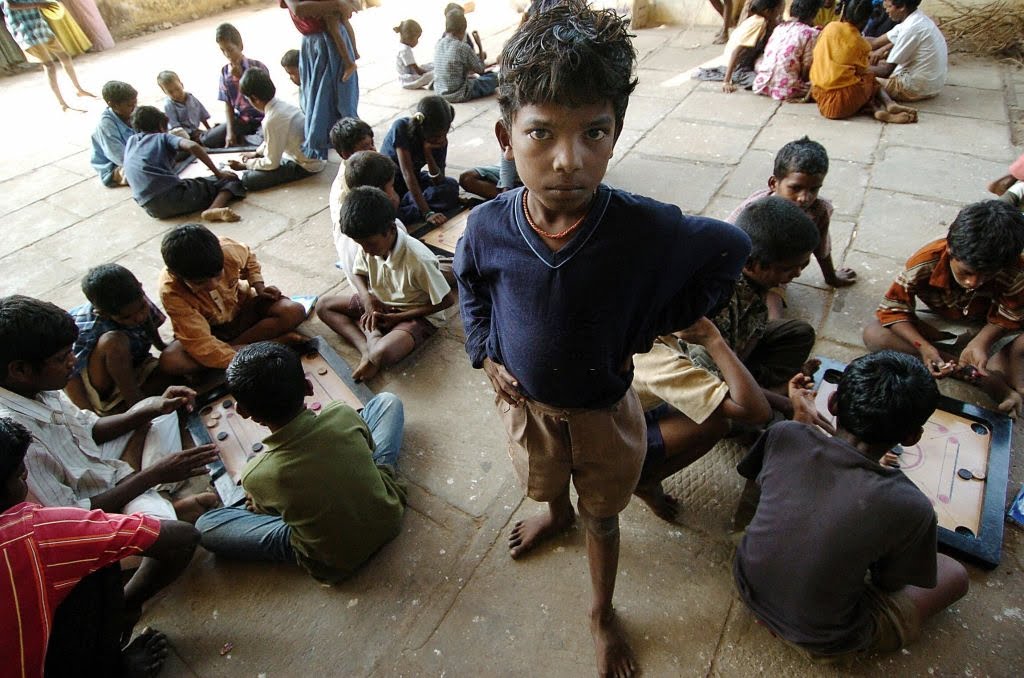 Over the last few months, we have seen and suffered a lot. Each one of us is well aware of the crisis we all are in. There has been the same thing on news from last year as the whole situation is just revolving around a virus. Nothing different or surprising enough can be said by anyone. But what we overlooked to analyze during this catastrophe, is the rate of children getting orphaned because of Covid. The actual number is huge and these are the children who have lost their parents to covid. The pain of witnessing the death of the ones who let you in this world is unbearable.

Losing your guardian angels overnight is the worst nightmare one can think of. The infection has brought unimaginable grief which we never thought about. Almost every one of us has come across some heart-wrenching stories of covid orphans. There were horrifying images too, of children standing next to the bodies of their parents who had succumbed to the virus.

As per a Twitter post by Smirti Irani, minister for women and child welfare, both parents of at least 577 children had died with coronavirus between 1 April and 25 May. Experts say this number is likely a significant underestimate.

Many of us must have encountered the posts for seeking or offering the adoption of covid orphans. This act of humanity on a mass level has never been observed before. A work that needs a proper legal procedure was advertised over social media platforms.

The work of social media was not limited to sharing such posts but a hashtag also started to trend which gave rise to the term #COVIDOrphans.

Though the intention was of doing good, the way was incorrect. These messages or posts can lead to illegal adoptions and even the trafficking of children. This also highlights the current scenario of the world we are living in and that is petrifying.

To ensure the safety of these children, The Ministry of Women and Child, the Government of India, and the Delhi Commission for Protection of Child Rights immediately put out orders and advisories stating that adopting children without going through the proper procedure is illegal – the procedure needs to be followed. However, in India, the adoption rate has been low since the beginning- just 3,351 children were adopted in the year to March 2020, while tens of thousands were orphaned. At the same time, the size of the issue had dramatically increased after the second wave in India, said Anurag Kundu, the chairperson for the Delhi Commission for Protection of Child Rights.

“In my life, I have never heard of so many people die in such a small period – they must have left behind so many children who are below the age of 18. It is a national emergency in that sense,” Mr. Kundu said.

Just to let our audience know about the tragic condition. Let us hear a story of one of the siblings who got orphaned due to the disastrous Covid.

This Five-year-old Pratham and his 10-month-old brother Ayush has lost their father to Covid in April. Soon after that, the infection took their mother away from them.

Now, the world has become unknown to them. Without their parents, they were unable to understand anything. Relatives told them that their mom and dad had gone to work. But no one could answer their unstoppable questions of why is it taking them so long to come?

It became difficult to handle them anymore. So their relatives decided to contact a Delhi-based non-governmental organization (NGO) that works with orphaned children. Now, they all are in hope that someone will soon adopt both Pratham and his brother.

But the main question here is, Does all this will remain only on social media, or something useful will also happen? What is the plan for the future of these children? What about the trauma they are in, shouldn’t there be a medical treatment for them?

Fortunately, there is some good news in this regard too. The Central and state governments have announced several relief measures. Even the prime minister has announced support from his PM Cares Fund.

The Ministry announced that a sum of Rs 10 lakh from the existing Integrated Child Protection Scheme(ICPS) would be allocated for these children in every district. The district magistrates would be directed to use the money to ensure support for the families providing care to children who are orphaned.

In addition to this, the Prime Minister announced relief measures for children orphaned during the pandemic from the PM Cares Fund, stating that “the measures being announced have only been possible due to the generous contributions to the PM Cares Fund which will support India’s fight against COVID-19.”

According to the announcement, the children would be entitled to admission in reputed government-run schools such as the Kendriya Vidyalaya, Navodaya School, and Sainik School. The Fund provided support for uniforms, textbooks, and notebooks.

The relief measures include a corpus of Rs 10 lakh allocated per child, to be utilized after the child attains 18 years of age, to pursue higher education, and “to give a monthly financial support/ stipend from 18 years of age, for the next five years to take care of his or her requirements during the period of higher education and on reaching the age of 23 years, he or she will get the corpus amount as one lump-sum for personal and professional use.”