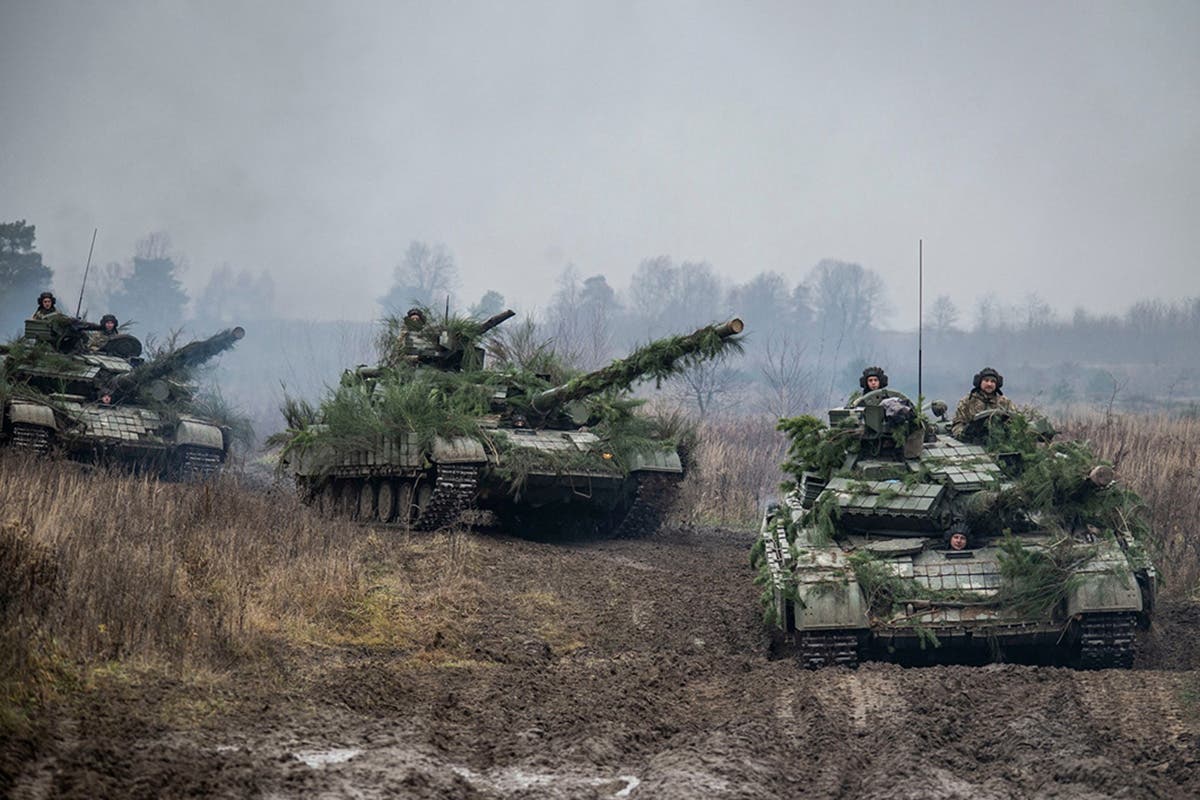 Russian President Vladimir Putin announced on Thursday that a “military operation” will be conducted in the Donbas region of Ukraine. Soon after the declaration, US Vice President Joe Biden warned that the war had begun. Moreover, there were explosions heard in the capital (Kyiv) and other parts of Ukraine.

The announcement of “military operations” and explosions across the country were clear signs of diplomatic failure to avert a war. Moreover, the sanctions imposed on Putin failed to deter him. Weeks before announcing the “military operations”, Putin had amassed 150,000 and 200,000 troops along the borders of Ukraine.

Reports have stated explosions have been heard in Kyiv within 30 minutes of Putin’s announcement. According to NDTV reports, explosions were heard in the eastern city of Mariupol and the Black Sea port of Odesa. At the United Nations, Ukraine called upon the world to do everything possible to stop this war while Ukraine’s President Volodymyr Zelensky made an emotional appeal on Wednesday night to the common Russians do not support the war. Furthermore, President Zelensky announced a martial in Ukraine in response to the Russian invasion of the country. The Ukrainian Minister of Foreign Affairs, Dmytro Kuleba, has also confirmed that Putin launched a full-scale invasion and peaceful cities were under strikes.

Putin has just launched a full-scale invasion of Ukraine. Peaceful Ukrainian cities are under strikes. This is a war of aggression. Ukraine will defend itself and will win. The world can and must stop Putin. The time to act is now.

According to the US ambassador to the United Nations, Linda Thomas-Greenfield warned that an all-out Russian invasion could displace nearly five million Ukrainians. This could trigger a new European refugee crisis. While the situation in Ukraine has spiralled out of control, the world still has time to stop Russia before it causes a massacre in Ukraine.

Team NewsHamster’s Message: Our thoughts and prayers are for the people of Ukraine.

In this article:invasion, Russia, Ukraine, war