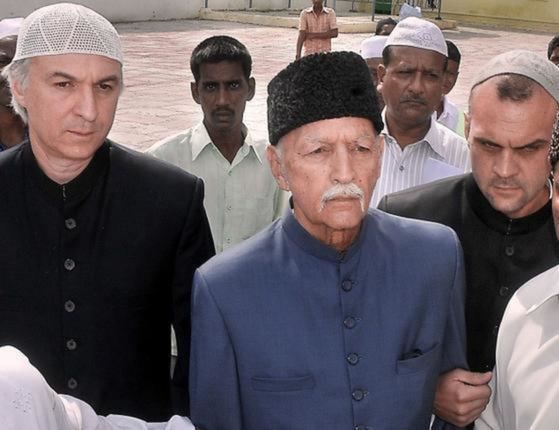 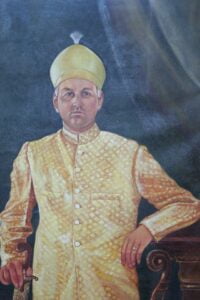 He was educated in India at the Doon School in Dehradun and in England at Harrow and Peterhouse, Cambridge. He also studied at the London School of Economics and at the Royal Military Academy, Sandhurst.

While his father Prince Azam Jah Bahadur was the son of H.E.H. Mir Osman Ali Khan Bahadur (Asaf Jah VII), his mother was an Ottoman Princess and the only daughter of the last Caliph of the Ottoman Empire Sultan Abdul Mejid II.

On 14th June 1954, Prince Mukarram Jah Bahadur was proclaimed by his grandfather H.E.H the Nizam VII as the successor designate, and since then he is identified as the eighth and the last Nizam of Hyderabad.

His succession was recognized in principle by the Government of Independent India as well. Despite being in London pursuing his academics,the Prince consciously took care of his responsibilities as a Monarch in making,he did not fail to send his sympathies. 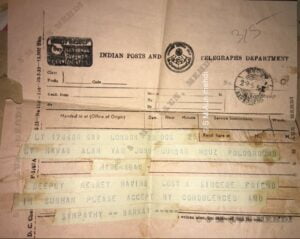 Mukarram Jah married five times. His first wife was a Turkish noble woman, Esra Birgin. In 1994, he married Princess Ayesha Orchedi  who is Turkish. He currently chairs the H.E.H. The Nizam’s Charitable Trust and Mukarram Jah Trust for Education & Learning.

In this article:mukkaram jah, nizam of hyderabad