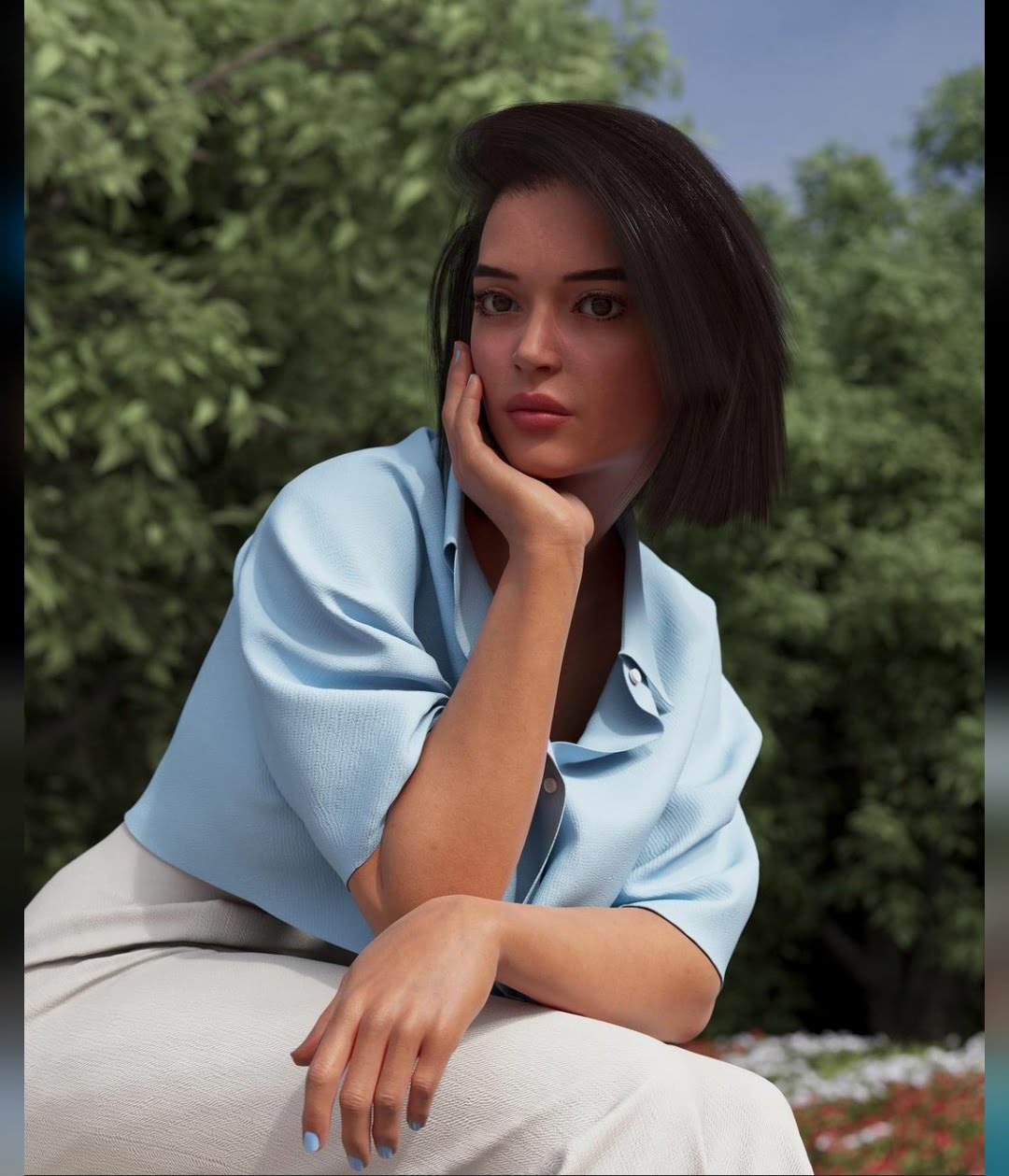 India now has a 21-year-old “meta” social media influencer with about 100,000 followers. While Kyra’s claim to be the first-ever meta influencer has not been verified, she is becoming more well-known on Instagram, despite not even being a real person!

In January of this year, TopSocial introduced Kyra, claiming to be the first CGI-rendered virtual influencer in India.

A “dream chaser, model, and traveller,” according to her bio, she has amassed a huge following despite being on Instagram for barely 6 months.

Kyra supposedly takes after South Korean meta influencer Rozy Oh and 19-year-old Brazilian-American Lil Miquela, both of whom have amassed followings of more than 3 million on Instagram.

The term “virtual influencer” refers to a computer-generated character, often known as a “fictional person” or “robot,” that has been created to resemble a human being as closely as possible and has been given distinctive features, personality traits, and attributes. They are given access to media networks as public people with a first-person point of view in order to gain influence.

A recent study found that such influencers’ Instagram engagement levels are 3 times higher than those of ordinary users. In other countries, like China, some virtual influencers are listed alongside celebrities and are referred to as “virtual idols.”