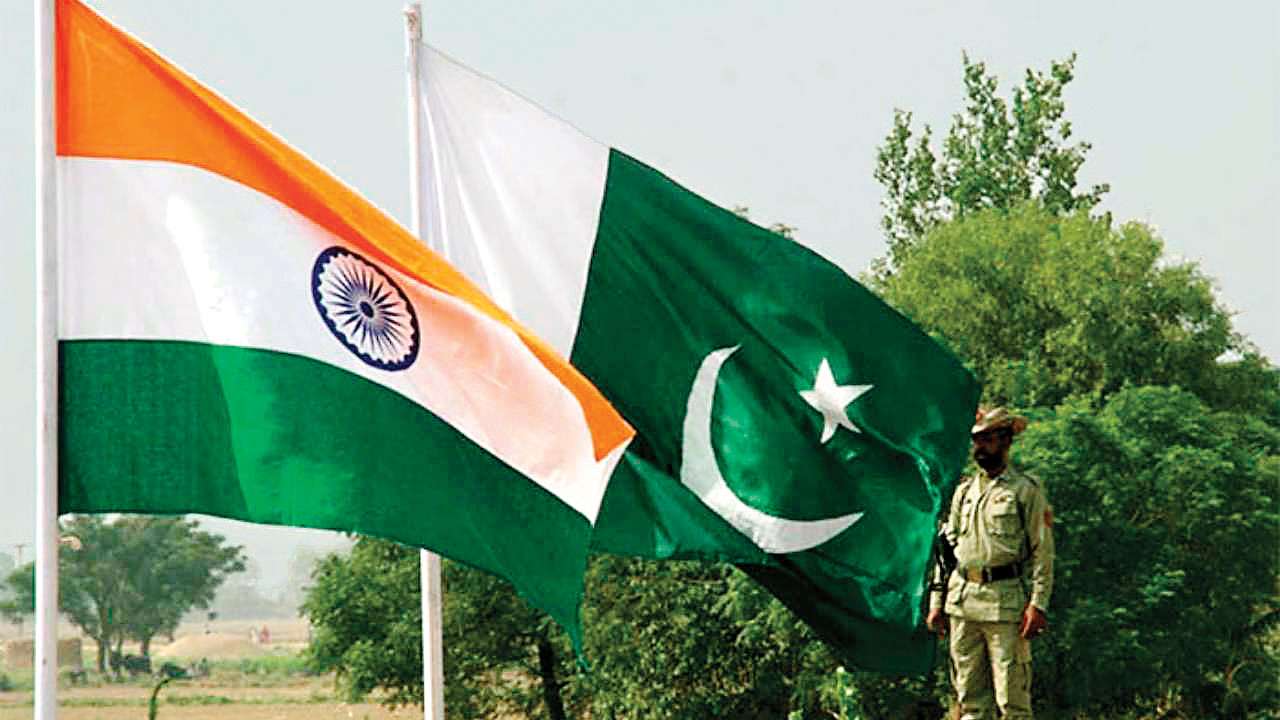 The two delegations of India and Pakistan are to meet at least once in every year in either of the two countries. This year, the meeting will be held here in India.

The Indus Water Treaty (IWT) warrants the two commissioners to meet at least once a year, alternately in India and Pakistan. However, the last year’s meeting scheduled to be held New Delhi in March was cancelled, a first since the Treaty came into being, in view of the coronavirus pandemic.

A seven-member Pakistani delegation led by the country’s Indus Commissioner Syed Muhammad Meher Ali Shah arrived here Monday for the annual Permanent Indus Commission meeting during which he will hold talks with his Indian counterpart, an official said.

The Indian delegation is being led by PK Saxena who will be joined by his advisors from the Central Water Commission, the Central Electricity Authority and the National Hydroelectric Power Corporation.

A host of issues under the Indus Waters Treaty, including Pakistan’s objections to the design of Indian hydropower projects on Chenab river, are likely to be discussed between the Indus Commissioners of the two countries as part of their annual meeting underway here Tuesday. The talks as part of the annual Permanent Indus Commission meeting are being held after a gap of over two years.

This year’s meeting will be the first between the two commissioners after the August 2019 nullification of the operative provisions of Article 370 that gave special status to the state of Jammu and Kashmir. The erstwhile state was also carved into two union territories – Ladakh and Jammu and Kashmir. India has since cleared several hydropower projects for the region.

India had informed Pakistan about the projects. The issue is expected to come up for discussion during the meeting.

Ahead of the meeting, Saxena said, “India is committed towards full utilization of its rights under the Treaty and believes in an amicable solution of issues through discussion.”

Under the provisions of Indus Waters Treaty, signed between India and Pakistan in 1960, all the water of the eastern rivers – Sutlej, Beas, and Ravi amounting to around 33 million acre feet (MAF) annually – is allocated to India for unrestricted use. The waters of western rivers – Indus, Jhelum, and Chenab – amounting to around 135 MAF annually has been assigned largely to Pakistan.

According to the Treaty, India has been given the right to generate hydroelectricity through run of the river projects on the western rivers subject to specific criteria for design and operation. The Treaty also gives right to Pakistan to raise objections on design of Indian hydroelectric projects on western rivers. The meeting will take place after a gap of nearly two and half years. The last meeting took place in Lahore in August 2018.

The relation between equal property and domestic abuse