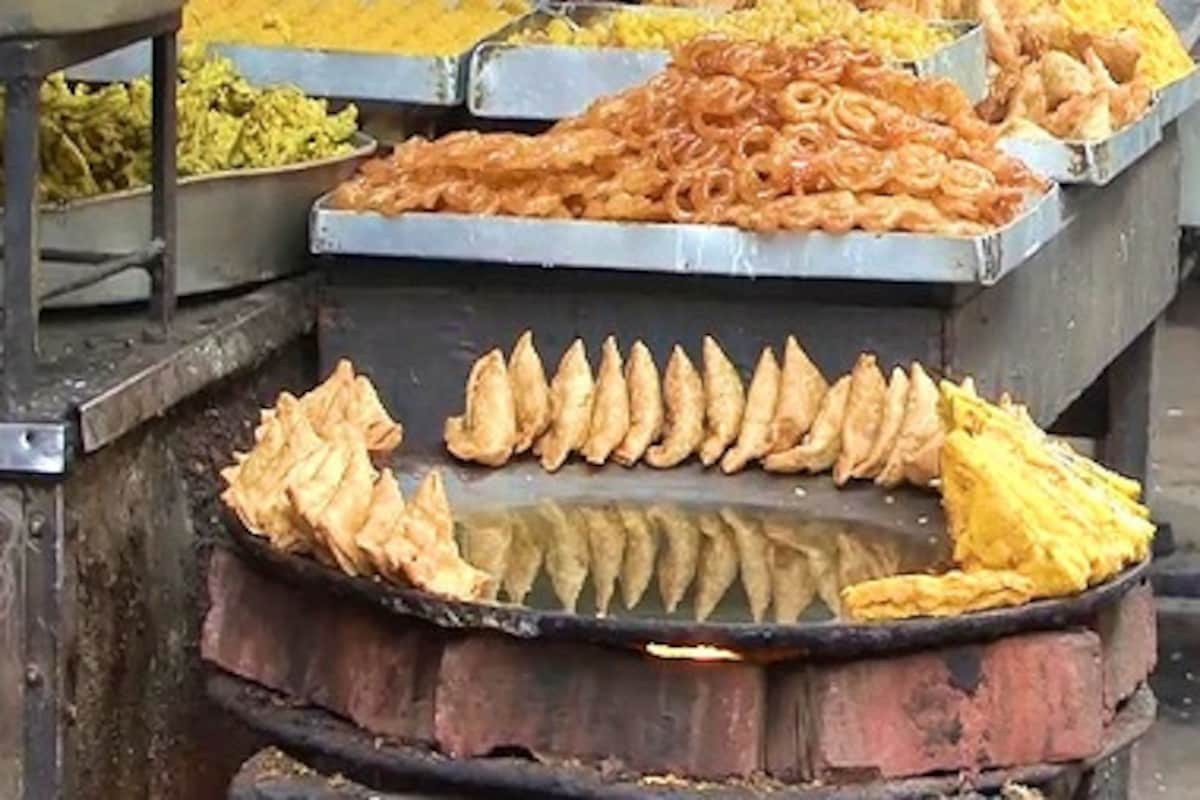 Recently a lizard was found in an Ahemdabad McDonald.

The footage and reaction of the staff shocked the nation.

But this is nothing new in the fast-food industry.

This is quite a common phenomenon here in the sector, which is done to keep the cost low or caused due to negligence.

Here are some such food adulteration stories:-

The nightmare in CP Delhi:-

A leisurely trip to a restaurant turned into a night of horror. A group of friends visited a popular Delhi restaurant to enjoy some south-Indian food only to find a dead lizard in it!

A group of men had ordered Dosa and Sambar.

They were shocked to find a dead lizard in their Sambar.

The horrified customers Made a video of the same and posted it online.

Immediate police action was taken and a case was filed against the restaurant.

The Humble lizard makes a comeback here too.

At a sweets and snacks shop in Palayamkottai town of Tirunelveli district, a dead lizard was reportedly found inside a packet of snacks.

A man from the locality had ordered the packet of Pakoras from the shop and when it arrived home from the store he had found a dead lizard inside it.

The customer logged a complaint through WhatsApp with the Food Safety and Standards Authority of India (FSSAI) which directed Tirunelveli officials to look into the issue.

Officials acted swiftly and visited the store and found various violations including the sweets and savouries not being properly kept in closed containers.

The officials also took samples of some of the snack items and sent them to the laboratory for testing.

The Owner was told to make the required hygiene arrangement before the second round of inspection. 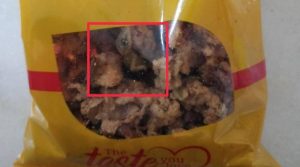 Lizard in the packet of Pakoras Credits:- The Indian Express

A Mumbai restaurant just served sambhar with a dead rat in it.

The rodent-infested food was served to a woman along with idlis at Pappilon Fast Food Corner in Vile Parle.

She uploaded a clip on social media where she is seen complaining about the low quality of food given to customers.

After the incident was reported, The Food and Drug Administration (FDA) registered a complaint and is being investigated. 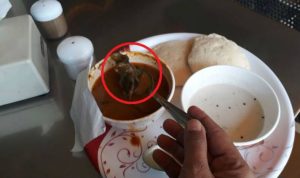 Are you a fan of street food from Delhi? But a study of street vendors in Delhi have found something that will make you hate street food.

A study conducted by doctors of the Institute of Hotel Management, Catering and Nutrition in Delhi has revealed that the street food in the capital has faecal matter contamination, with a bacteria called E. coli found in high doses in the food.

They found the presence of this bacteria after rigorous testing of various fast food outlets in the capital.

The study also revealed that the contamination occurred due to unclean water and unhygienic conditions in the area where the food was prepared in. 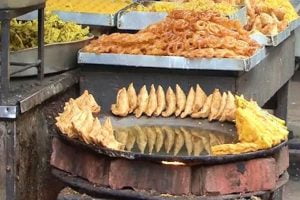 From all the above examples we learn that however rich or prosperous the city or the restaurant is everyone cuts corners to enjoy more profit at the risk of the health of their customers.

To stop all of this government should come up with tougher regulations for health and regular checking should be done to ensure enforcement of these rules.

In this article:#adultration, #streetfood, Health