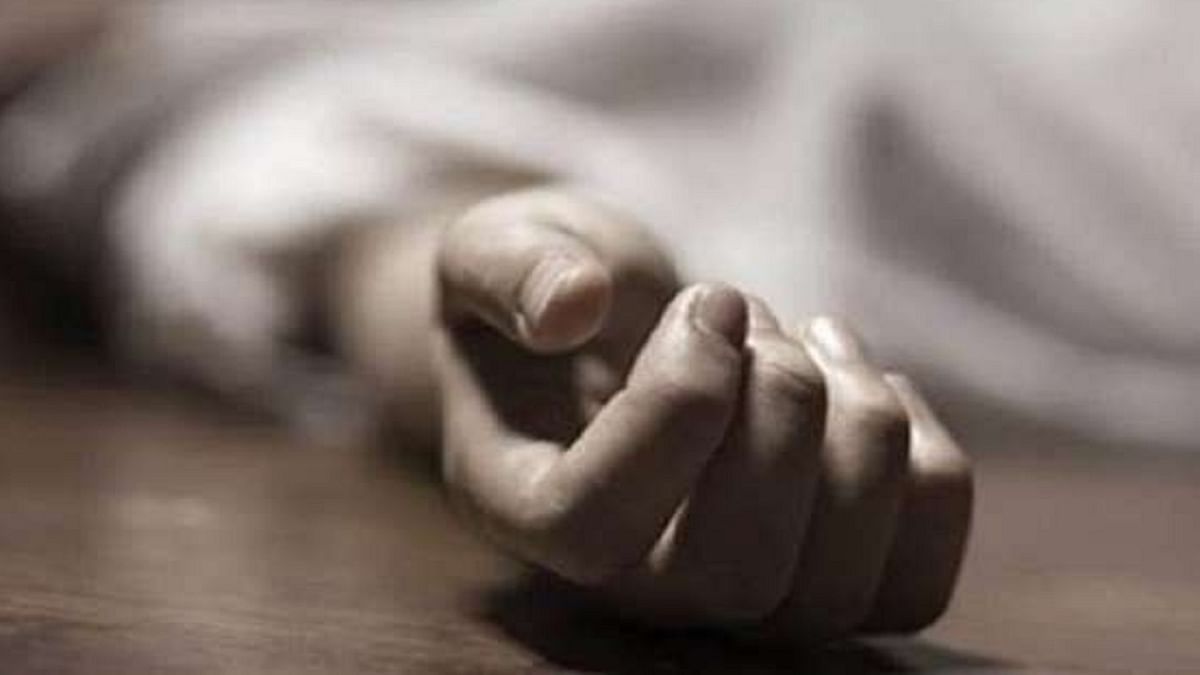 A suicide note was discovered in his hostel room during the inquiry. He took this drastic measure because he was depressed, according to his suicide note. The note further said although he was undergoing treatment he could not take it anymore and hence had to take the extreme step. Furthermore, he stated that he does not hold anybody responsible for his death.

The Powai Police has registered a case of accidental death and further investigations are underway. It is not the first time that such sad news is coming out of an eminent college. In the past few years suicides are increasing due to various mental health issues such as depression. Official data shows that eminent technical colleges and universities have recorded higher suicide cases of which 58% of these students belong to the Scheduled Caste and Scheduled Tribe and other minority communities.

Moreover, such institutions not taking enough steps have also come to light. Last year, IISc Bangalore had removed ceiling fans and wall-mounted fans to prevent suicides among students. This move drew flak from various students and netizens as this was just a sham and slap in the face who need better mental health counselling. Higher eminent universities need to take more steps to help the students in need.