JNU Student leader and Anti-CAA activist Afreen Fatima alleged that her parents and sisters were picked up by the Allahabad police on Friday night, without any notice or arrest warrant.

Afreen filed a complaint to the National Women’s Commission seeking intervention. She said, “We are writing with urgent concern for the safety of my father Javed Mohd, mother Parveen Fatima, and sister Sumaiya Fatima who was picked up … and whose whereabouts we are unable to find out for the last several hours.”

UP Police (@Uppolice) detained the parents and family members of @AfreenFatima136 at midnight from their house in Allahabad. Afreen just told me that the police forcefully evicted her sisters out of the house and were not even informed of the reason to detain them.

“This was in clear contradiction to Section 46(4) of CrPC as the arrest or detention was made after sunset and no papers were provided showing approval of such an arrest or detention, with reasons, by a Judicial Magistrate as per the mandate of the law,” Afreen added. The arrests come after widespread protests in Uttar Pradesh demanding the arrest of BJP leaders Nupur Sharma and Naveen Jindal, who made defamatory remarks against Prophet Muhammad.

Afreen’s father Javed Muhammad, who is also the leader of the Welfare Party of India was the first one to be arrested by Kotwali police on Friday night at around 8:50 pm. After some time, at 12:00 am, cops went to her house again and picked up her elderly and diabetic mother along with her younger sister with them, asking them to come to the station with their phones. 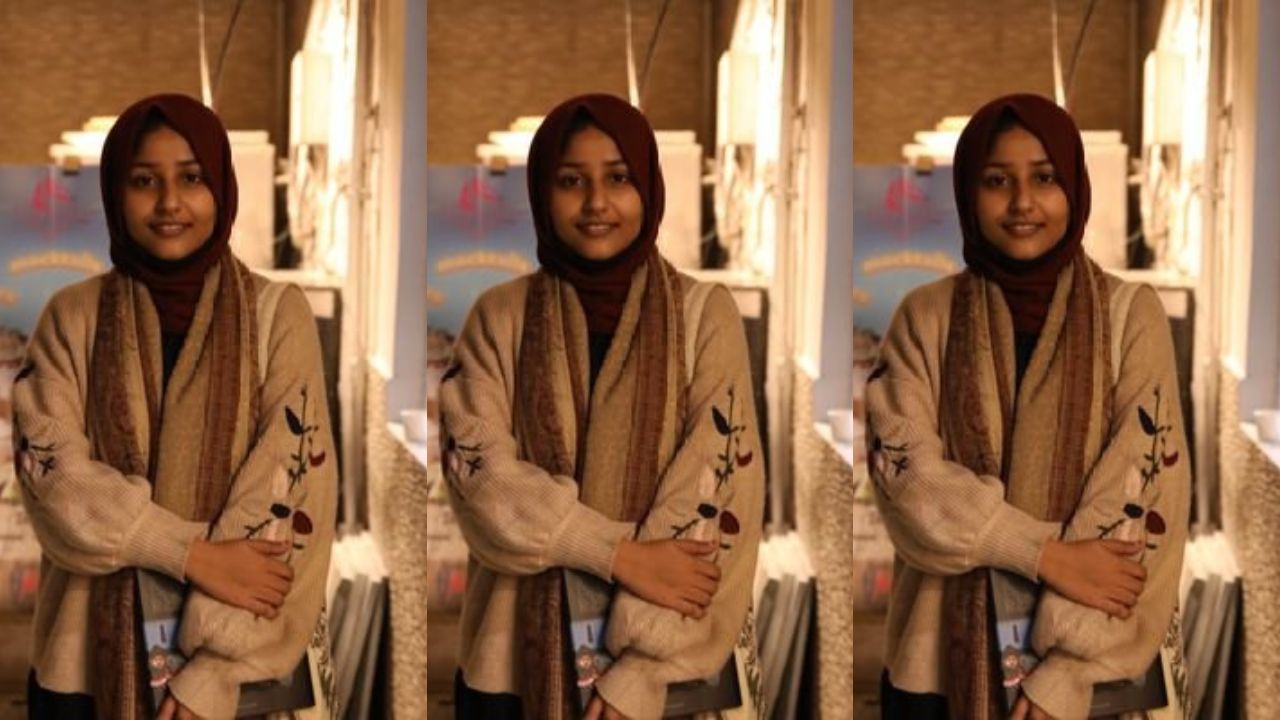 Later around 2 am on Saturday, all members of the family were asked to go to the police station. But when the family disagreed as there was no warrant signaling the arrest, the police asked them to vacate the house and lock it, the complaint read.

Afreen is very concerned about her family as she is completely unaware of their whereabouts. She is worried for the safety of their selves and their houses, as all family members, including women and children, were forcefully evicted from the house in the middle of the night without providing any specific reasons.

“This is in essence an abduction and a violation of DK Basu guidelines of arrest and detention by the Supreme Court of India,” the letter read. It also said that the accused and her family should be informed of where they would be taken; and that they should have access to a lawyer.

HRDA had appealed to the NHRC to urgently call the senior police officials of Prayagraj, release Afreen’s parents, and stop harassing the human rights activist.