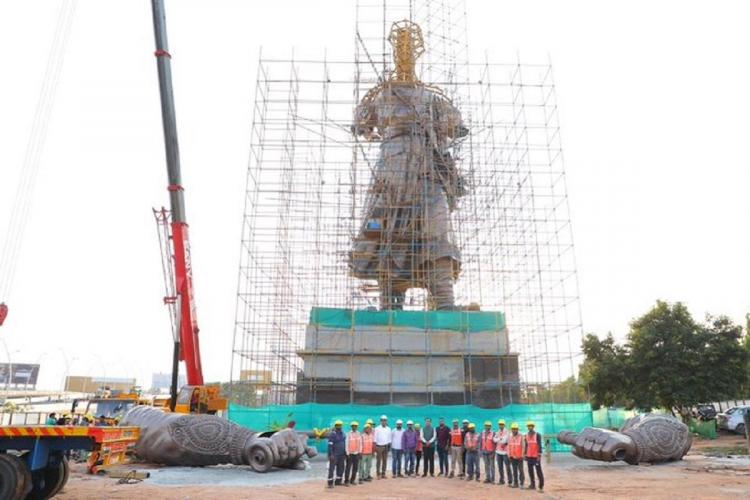 How was Bengaluru formed?

Legend says that the city got its name in the 12th century when a king named Veera Ballala II of the Hoysala dynasty was fed boiled beans by a woman. The story is seen as the reason behind the original name of the city ‘Bende Kaalu Ooru’, which translates to ‘town of boiled beans.’.

However, Kempe Gowda had a major role to play in bringing modern-day Bengaluru into being. Kempe Gowda I, who was under the protection of the Vijayanagar empire, built a mud fort in 1537 AD. A suburb was created around the fort, which later on went to be marked as Bengaluru city. However, finding a site to build the town and to develop the eventual Pettah was no easy task. Gowda had his ancestral property in Yelahanka, but when he was on a hunting expedition with Gidde Gowda, they reached a village to the west side of Yelahanka, named Shivanasamudra.

Kempe Gowda was instantly attracted to the peaceful environment of the place. Gowda thought that the new place had all the requirements which would result in the development of a capital city. In 1537, Gowda officially began the process of bringing the city of his dreams into being. Taking the junction of Chikkapet and Doddapet as the centre point, Gowda ploughed the land with four pairs of white bulls, who went in four directions.

While building the fort, there were several superstitious rumours which were making rounds. The most famous one stated that the sacrifice of human life was a must to get away from evil spirits. This superstition was reinstated when one of the gates of the city would fall, every time it was built by the workers. Although Kempe Gowda did not believe in the  rumour, his daughter-in-law did, and she beheaded herself at the gate to get rid of the bad spirits. As Kempe Gowda had thought, the pettah grew well and attracted people from nearby places. The fort was later enlarged by Chikkadeva Raya Wodeyar in the late 17th century. It was renovated by Haider Ali, who converted the mud fort into a rocky structure.

How Did Kempe Gowda Lay The Foundation Of Bengaluru – The Business Hub?

One of the reasons behind the ‘Old Bengaluru’ charm is the clear demarcation of several segments of the city when it was being formed. There are old areas in the city that are known for specific businesses, Avenue Road for books, Bale Pete for bangles, and Chikpete for printing cards. This trend has been in place since the time of Kempa Gowda, as he divided the city into different sections for business. Besides, helping the business of the city flourish, Gowda also brought artisans from different parts of the region and made them an integral part of the city’s culture.

In this article:#bengaluru, #KempeGowda, #NarendraModi, bangalore