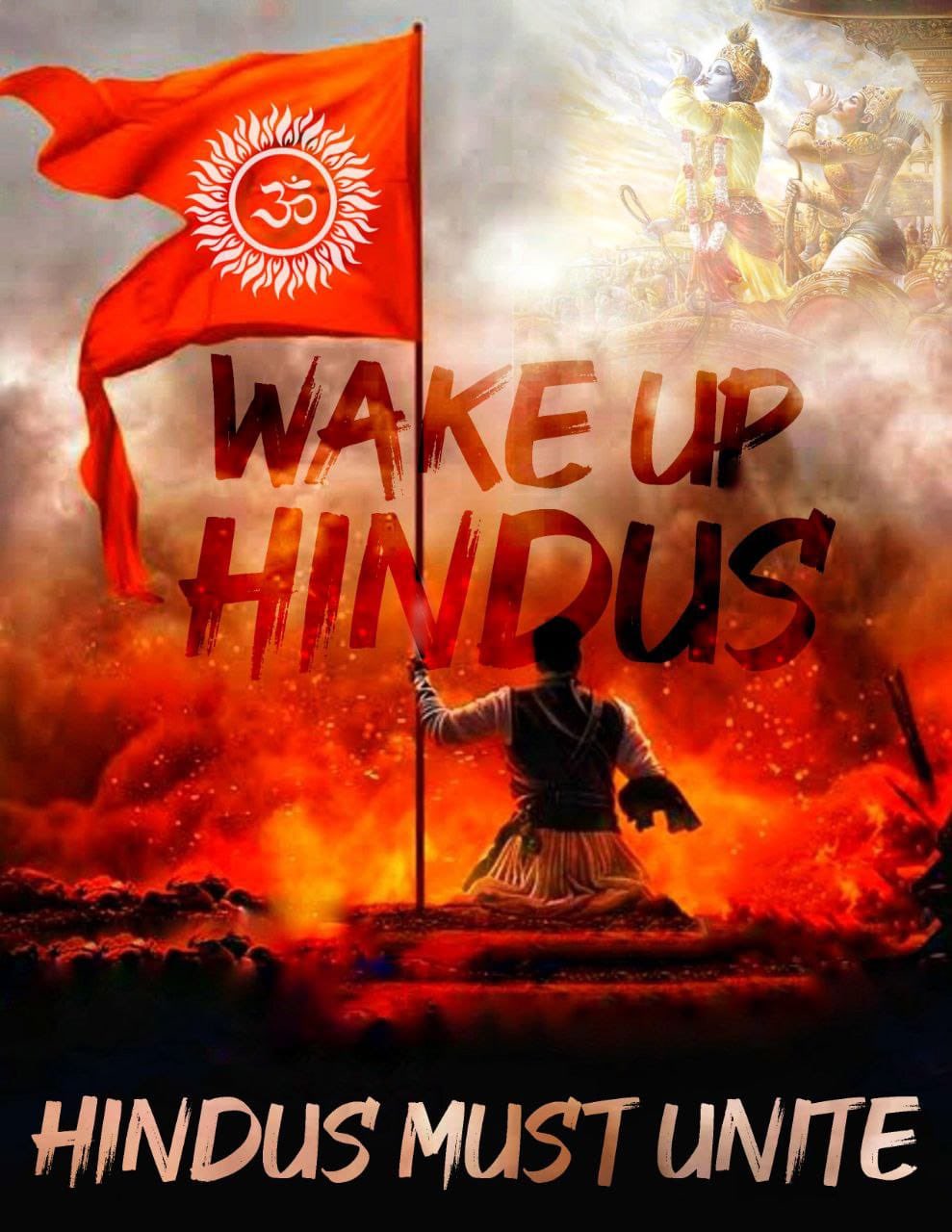 An effigy of former BJP spokesperson Nupur Sharma was found hanging in Karnataka’s Belagavi on Friday. Pro-Hindutva outfits have demanded the arrest of those behind the incident. While some tweets condemned secularism in India, others called for sanity to prevail in the society.

This is an effigy of Nupur Sharma hanging in Karnataka.
Simply cannot believe that this is 21st century, India.
I would urge everyone to leave politics aside and let sanity prevail. This is just too much. pic.twitter.com/Bl1K7Ke9qf

As mobs across India protested for Nupur Sharma’s arrest, some Twitterati blamed them, calling for tolerance among Muslims over comments on their religion.

Not against any special religion but this is the sad reality of India ✨#HindusUnderAttackInIndia #NupurSharmaControversy pic.twitter.com/ZEswxEGEdu

Though the BJP has tried to distance itself from the controversy, claiming that the remarks were “views of the fringe”, it failed to appease the protestors, who are demanding Nupur Sharma’s arrest. As per sources, the Home Ministry had issued an advisory to all states to remain alert ahead of Friday prayers.

Twitter users also blamed the community for stone-pelting by Islamists in the streets of Delhi, UP, and Ranchi after Friday prayers.

As a reaction to the protests and pelting incidents, some Twitteratis called Ms. Sharma a ‘lioness’ who is not scared of speaking the truth. Under #HindusUnderAttackInIndia, she was also celebrated as a goddess who saved the religion and shook the Islamic world.

A video by Kashmiri YouTuber Faisal Wani showed the beheading of Nupur Sharma. Though Faisal apologized later, Twitterati made use of the incident to portray Kashmiris as ‘stone pelters’ who engage in such acts after the Friday Jumma.

Well said it is about LIfe worshippers vs Death Worshippers
You can't debate the virtues of life w/ a Suicide Bomber!
Or freedom of anything w/ a terrorist who wants to behead you for your thoughts!#HindusUnderAttack
Don't spread hate spread beheadings
Friday is RIOT Day pic.twitter.com/HRZD302Dnk

Both communities in the nation have become increasingly insecure about each other in a series of events taking place over the last few months. It is high time that we recall the spirit of humanism, secularism, and tolerance cherished by our freedom fighters and nation builders.