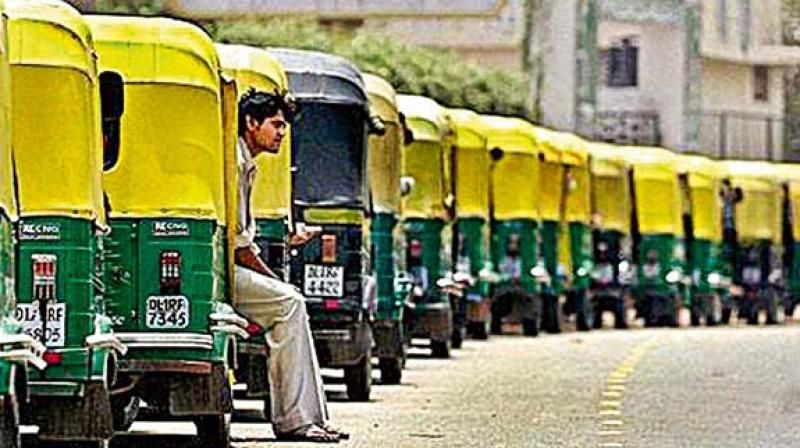 Commuters in Bengaluru are fed up with the exorbitant fares charged by auto drivers. They complain that the drivers do not use meters and by the end of the ride they charge a lot for covering small distances.

Most of the time, the commuters are left with no option, especially when they are in a hurry to reach their destination. Many people are not aware if they can report such hikes to authorities. 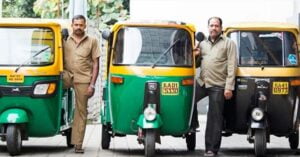 The Bengaluru Police has issued a guide on Twitter to reporting such auto drivers and confirmed that action will be taken. When a user complained of an auto driver demanding a high fare, a post on the official Twitter handle read, “You can call our automated IVRS to book complaints.

Ashok Jain, a commuter, said, “I was coming from KSR Railway Station. There is a prepaid auto counter inside the station, but there is not one auto there so people have to ask for autos from the auto stand and they charge three times the normal amount to take us to our destinations. I wanted to go home, near Magadi Road Metro Station, which was just some three kilometers away.” 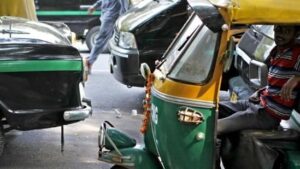 The Bengaluru Police has tweeted out a guide to report such auto drivers and assured that the action will be taken. When a user complained of an auto driver demanding a high fare, a post on the official Twitter handle read, “You can call our automated IVRS to book complaints. Please call 080-22868550 / 22868444 and mention the registration number of the auto rickshaw, place, time and date. Kindly use our IVRS to book complaints against autos Offenses. (sic)” The complaint can also be filed if auto drivers refuse a ride during their duty timings, according to the police.

Commuters say that it is because of the high prices charged by auto drivers that people are forced to use two-wheelers and avoid using public transport. However, users have complained about the IVRS not registering the complaints when they are reported. A user said, “It is difficult to get autos even at premium rates on mobility apps. Open loot and no one is bothered to fix this. The below conversation was a few days back”, and shared a screengrab of police failing to take action.

In this article:#bengaluru, auto fares