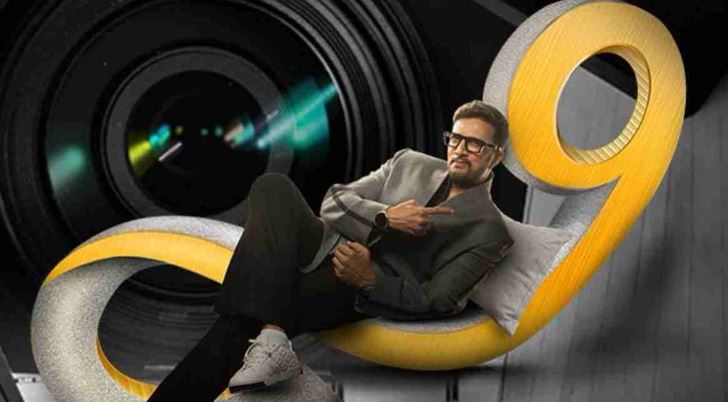 Bigg Boss Kannada (BBK 9) is back with its 9th season which will be seen in colors Kannada channel and voot with some amazing new contestants for the year 2022. In BBK S9, we will see some new faces as well as some contestants from the past 8 seasons. While from BB OTT Kannada, Roopesh Shetty, Sanya Iyer, Rakesh Adiga, and Aryavardhan Guruji were the top 4 contestants of this TV season.

Here’s the list of the confirmed contestants for the New season!

Besides welcoming the former contestants, Bigg Boss Kannada 9 has already got its first four entrants of the season. The top contestants of Bigg Boss OTT Saniya Iyer, Roopesh Shetty, Aryavardhan, and Rakesh Adiga will be now stepping into the television series. These four contestants were declared the top performers of the OTT season at the finale and won the ticket to Bigg Boss Kannada 9. Since Bigg Boss is having a ”celebrity-only lineup” this season, friends of the celebrity contestants are likely to be a part of the grand premiere.

for more updates stay tuned at this space @TheNewsHamster