In the last 18 months, the Gujarat Information Commission (GIC) has barred ten people from filing RTI queries for the rest of their lives. The Right To Information or RTI is one of the most powerful tools in India used for bringing transparency within the government. 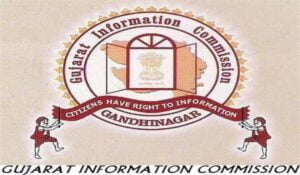 According to reports, these people were banned as they were using the RTI act to ‘harass government officials and were filing multiple queries. The Times of India quoted research done by a Gujarat-based NGO stating that the Gujarat information commissioners instructed officials not to respond or provide any information regarding the queries in all 10 cases.

Some of the people who were banned from filing RTI queries are as follows:

The Gujarat Information Commission (GIC) handed out a fine of Rs 5000 to the couple for filing 13 RTI queries which demanded information regarding their residential society. The couple hail from Petlad. 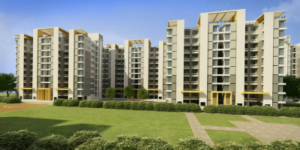 A government school teacher, she was banned from filing RTI queries after she sought a copy of her service book and salary details. She teaches at a government school in Pethapur, Gandhinagar. According to the school authorities, she does not pay the required Rs 2 per page RTI fee.

Another government school employee was banned from filing RTI queries when he questioned the institution and the intention of steps taken against him. The Information Commission’s KM Adhvaryu revoked Mishra’s and Khalifa’s rights. According to the First Chief Information Officer Wajahat Habibullah, the ban orders were disputable and illegal and could be challenged in the Gujarat High Court. 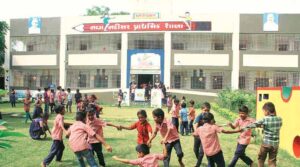 Chintan Makwana from Bhavnagar has been banned by Information Commission, Dilip Thakar, for seeking information about Bhavnagar’s chief district health office. His wife is a class-3 government employee in the health department of Jesar. She has also been banned (for 5 years) after she sought information regarding the allotment of residential quarters to department employees. Moreover, his mother-in-law was banned for 5 years as her RTI queries were ‘malafide’ and ‘revengeful’ in nature.

In this article:ban, Gujarat, RTI