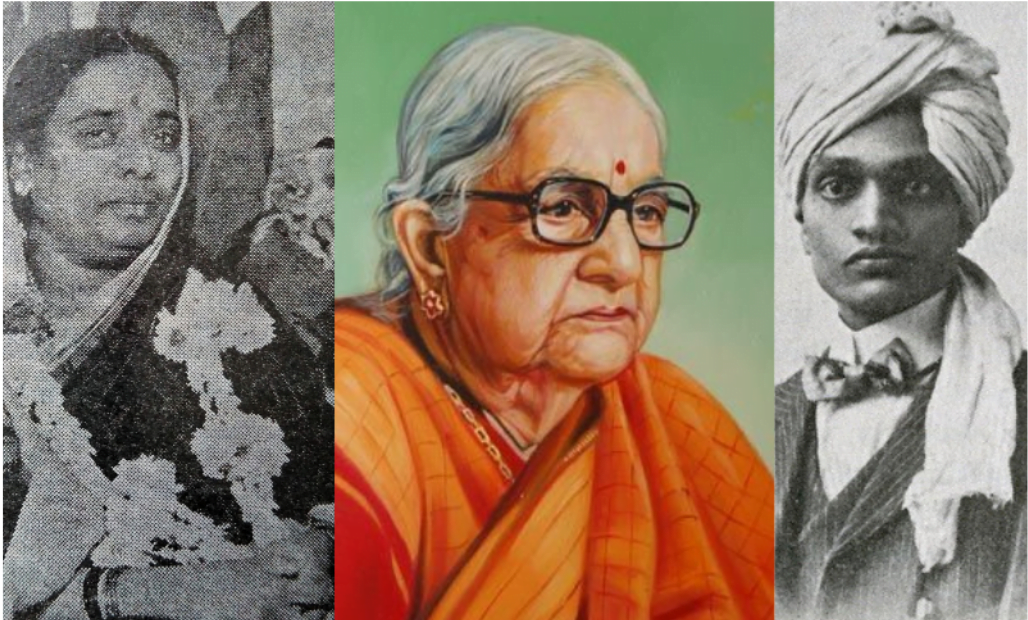 India is all set to celebrate its forthcoming 75th anniversary of Independence. It also stood witness to the completion of 80 years of the Quit India Movement. While the country commemorates these dates every year and honors the identities who gifted India its freedom, the living freedom fighters in the country are growing scarce. 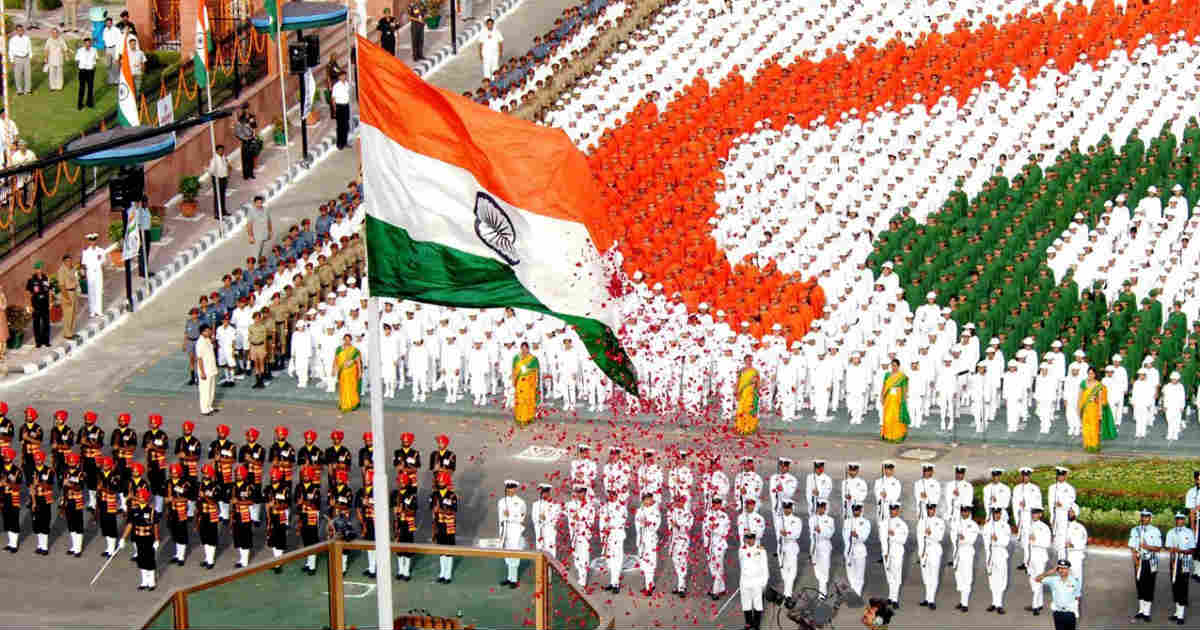 Several district administrators have had a tough time locating a large number of these freedom fighters across the country. While the postal address belonging to these individuals is available, any change often goes unnoticed. Furthermore, no database maintains a track of their whereabouts.
The Freedom Fighter’s association, which took part in several agitations like the Quit India movement and Chalo Mysore movement, remains largely inoperative.
Pertaining to these difficulties, Karnataka governor Thaawar Chand Gehlot directed the state government to locate and honor the existing freedom fighters at their homes rather than sending them invitations. This move also corresponds to the concern that most of these individuals find it difficult to travel and attend events due to their age.
“It was with great difficulty and days of follow-up that we managed to find two freedom fighters who are centenarians. Due to pandemic fear and health reasons, it was difficult to invite them for celebrations and we chose to honor them at their homes.”, said KSrinivas, deputy commissioner, Bengaluru Urban.

The government of Karnataka stated on Monday that they have successfully tracked down seven of these heroes namely, Narayanappa of Ulsoor, S.V.T. Gupta of Kadur residing in Yelachenahalli, Srinivas Kamath of Karkala now residing in Koramangala, Nagabhushan Rao, a resident of Malleswaram, Shankar Narayan Rao residing in Banashankari, Narayanappa of Chickballapur now residing in Bhoopasandra, and Satyanarayana of Mavalli.
The search was conducted by village accountants and revenue inspectors. Additionally, the state government made use of the pension list of the freedom fighters to locate them.