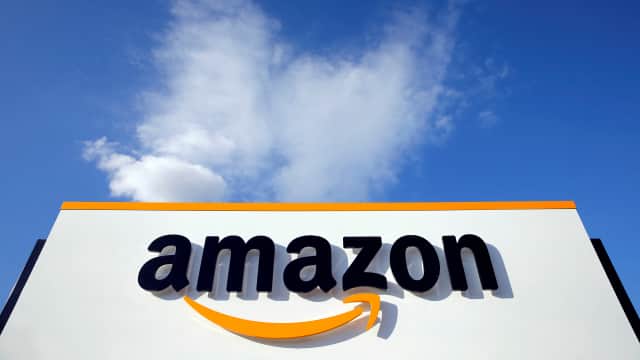 A Bangalore-based organization came under fire after the group was accused of obscenity for a painting showing Krishna being sold on Amazon.

Inkologie, a Bangalore-based firm was brutally trolled after their obscene painting of lord Krishna appeared on an e-commerce site on Krishna Janmashtami. Amazon, where the alleged painting was sold, faced backlash over the issue with social media users calling it out for hurting Hindu sentiments.

Obscene painting of Lord Krishna-Radha is being sold on @amazonIN & @exoticindiaart !

Note That When the sentiments of other religions are hurt, they take the law into their hands ‼️ #Boycott_Amazon #Boycott_Exoticindia pic.twitter.com/kZMezeGaUo

On Friday, the Hindu Janajagruti Samiti filed a complaint against it in the Subramanya Nagar police station in Bengaluru. the right-wing group submitted a memorandum to the police inspector of Subramanya Nagar Bengaluru requesting strict action against the e-commerce giant for selling the obscene painting.

Members of @HinduJagrutiOrg submitted a memorandum to the Police Inspector, Subramanya Nagar Benguluru, requesting action against @amazonIN for selling obscene painting of Lord Krishna with Radha on their website.#Boycott_Amazon #Boycott_ExoticIndia pic.twitter.com/E5ASG6PLSH

The said painting, sold under the banner Exotic India appeared in recommendations on august 18 and 19 which irked citizens. Facing a boycott, the painting was quietly removed from the portal.

The right-wing group, however, is in no mood to calm down.

“But this (removal of painting) is not enough. Both Amazon and Exotic India must tender an unconditional apology and pledge not to hurt sentiments of Hindus ever again”, the organization said in a later tweet.

#Boycott_Amazon had been trending on Twitter since Friday morning with Twitterati pouring in to express their respective views regarding the painting.

Social media users were however divided in their views over the painting, while some criticized Amazon for not filtering out posts with anti-Hindi sentiments, others brushed it off saying it’s no big deal.

E-commerce company Amazon and Exotic India are selling an obscene painting of Lord Krishna with Radha for sale on their website. pic.twitter.com/lzP4nEnY2A

“I have a slightly different point of view. Sex is taboo not just in Hinduism but in general. Nobody knows why it’s considered bad. It has pleasure and is responsible for procreation. Krishna making love should not be viewed in a negative connotation,” one user tweeted.

This is not the first time that the e-commerce site was criticized for its products. In 2020, a massive outrage ensued after social media users discovered doormats and undergarments emblazoned with Hindu gods being sold on amazon. The product listing was soon taken down.