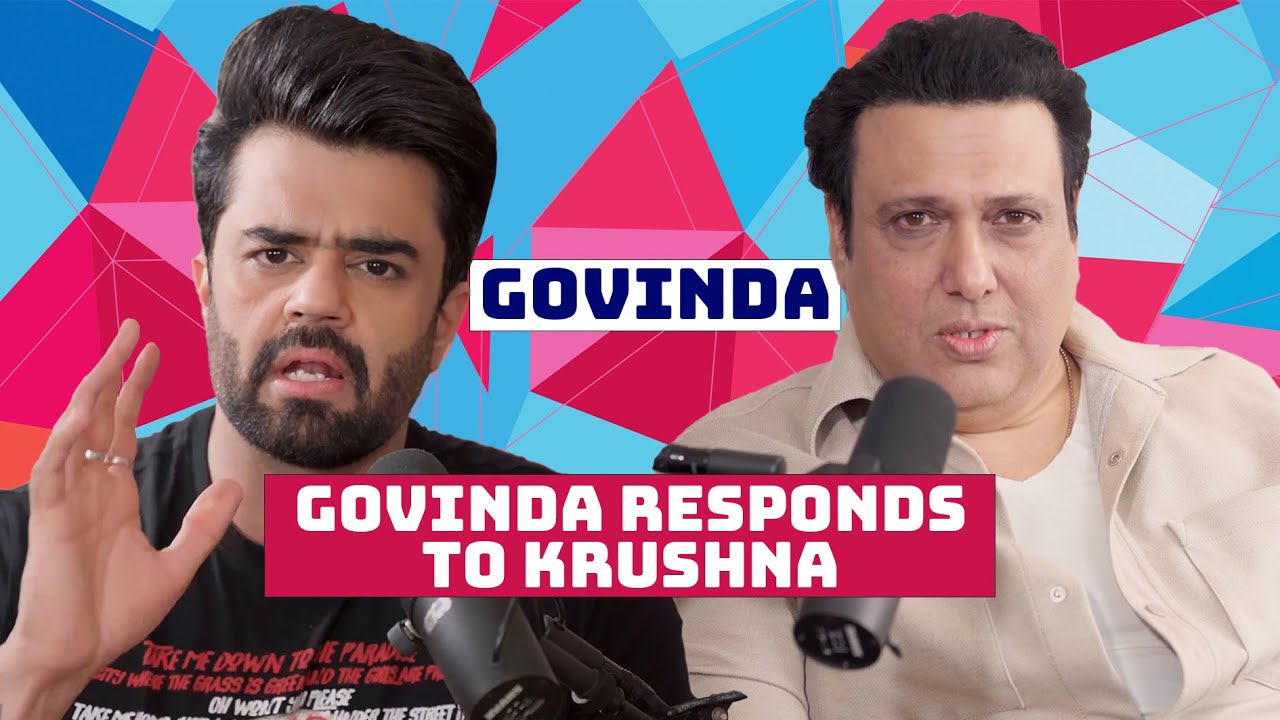 The Govinda and Krushna Abhishek controversy is not new.

It had dominated headlines for a long time in the past.

The Controversy became so big for a sustained period that they were not on talking terms.

Recently Krushna Abhishek appeared on the Manish Paul podcast and apologised for all the misunderstandings between them.

He said “Chi chi mama (referring to Govinda) I miss you and I love you a lot. Please do not pay heed to what you read in the newspaper or what you hear on social media. The thing I miss the most is that I want my babies to play with my mama. I know he misses me too. I know that.”

Krushna was also seen in tears talking about Govinda on the show. 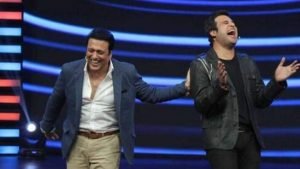 Their alleged feud goes back to 2016.

Kashmera’s tweet about ‘people who dance for money’ offended Sunita.

She felt that it was aimed at Govinda. Since then, Govinda and Krushna have spoken about their relationship on several platforms.

In 2021, Sunita and Kashmera also commented on each other. 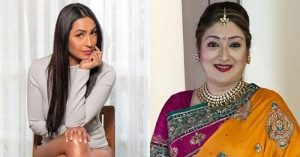 What did Govinda have to say about this Apology?

During the podcast with Manish Paul talked about this apology with Govinda saying “Krushna came here and apologised. If you want to say something to him, please say it. Please it’s my request.”

While Govinda was very positive about this apology and said “For you and Aarti, you are the kids of my favourite sister. I’ve got so much love from her. You were not able to get that love, I feel very sad about that.”

The 90’s Superstar also wished best wishes to Krushna saying “You’re always forgiven. Please relax, no problem with you. May God bless you and all the best. Keep working hard.”

This clip was shared by Manish Paul on Instagram saying “When my favourite @govinda_herono1 sir came to #themanieshpaulpodcast and cleared the air…he is a man of heart!!! So pure!! We love you, sir.”