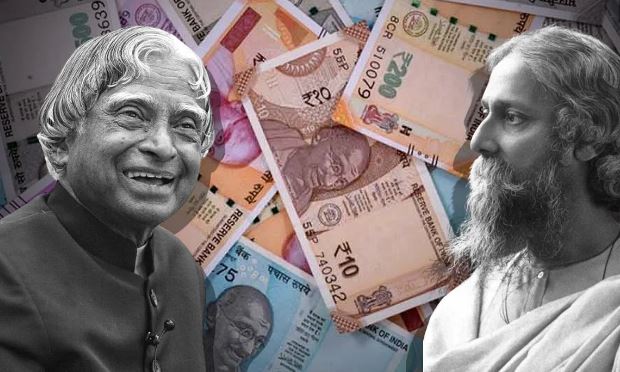 Sources claim that the Reserve Bank of India and the Union Finance Ministry are considering replacing banknotes maintaining a watermark of only Mahatma Gandhi with that of Nobel laureate Rabindranath Tagore and 11th President APJ Abdul Kalam. 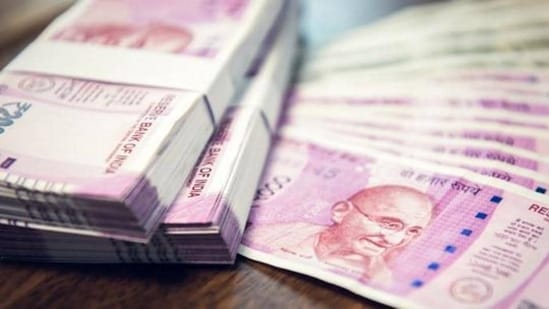 The RBI first released one rupee note with Gandhi’s photo on it to commemorate the hundredth birth anniversary of the ‘Father of the Nation’ in 1969. In 1987, banknotes were reintroduced with Gandhi’s picture on it. It was only in 1996 that the Gandhi series was issued, thereby replacing all the Indian banknotes that were issued till then.

Reports suggest that the Central Bank and the Security Printing and Minting Corporation of India (SPMCIL) have sent two model sets of Gandhi, Tagore, and Kalam to IIT-Delhi Emeritus Professor Dilip T Shahani, responsible for selecting and submitting watermarks to the government for final approval.

Further, media reports claimed that in 2020, an RBI internal committee whose task was to suggest new security elements on the currency notes recommended that multiple personalities can be included in the new series of currency notes.

RBI clarifies: No change in existing Currency and Banknoteshttps://t.co/OmjaKDEuat

The final decision to pick one or all the three watermarks will be taken at the ‘highest level’, as claimed. As of now, no decision has been taken. On Monday, the RBI dismissed reports of Bapu’s image being replaced with other prominent personalities in the existing currency and banknotes.

“There are reports in certain sections of the media that the Reserve Bank of India is considering changes to the existing currency and banknotes by replacing the face of Mahatma Gandhi with that of others. It may be noted that there is no such proposal in the Reserve Bank,” the statement read.