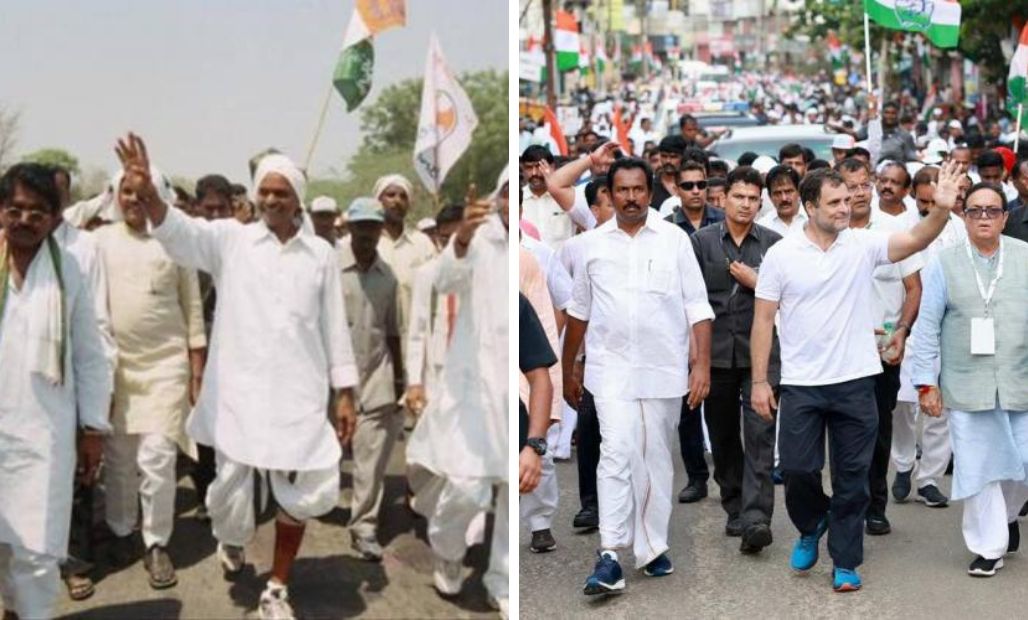 Launched on September 7, 2022, The Bharat Jodo Yatra, led by Congress leader Rahul Gandhi ushered in a new of politics in Indian history. It was the first, in four long decades, did a politician took on such a unique mode- to unify India. Plagued by controversies from the beginning, the 150-day-long procession will traverse across 12 different states of the country, mobilizing individuals to fight for better governance and put an end to hatred.

While the promise and potential of Bharat Jodo Yatra is debatable, given the backlash it has recently been subjected to, we walk you through similar marches in the history of India, which, in their own way, inspired young Indians to serve their nation. 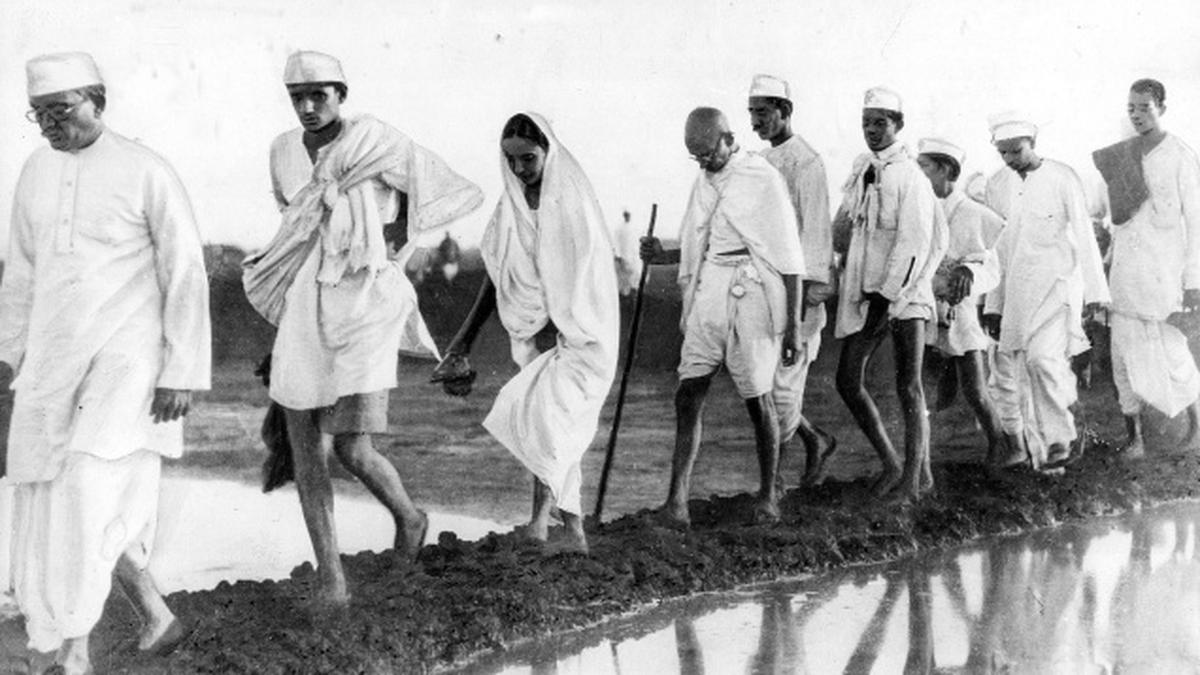 Also, known as the ‘salt march’ it was an act of nonviolent civil disobedience meant to galvanize supporters and fight against regressive British policies.

On 12 march 1930, Gandhi, alongside 80 supporters who shared his ideals, began the ambitious padayatra from Sabarmati ashram at Ahmedabad towards the Arabian sea. Lasting 24 days, the protest culminated at Dandi on April 6 amidst thousands of people, when he raised a fistful of salt thereby breaking the salt law. He then declared:

“With this, I’m shaking the foundations of the British empire”

A champion of satyagraha, Gandhi’s vision of politics is revered by politicians and social workers worldwide. Fondly known as Rajanna, his 1500 km journey across 11 districts addressed public meetings and held sessions to talk to and understand the problems faced by the locals of their respective villages. He also, in a large way, revived the foothold of the Congress and his political future in Andhra Pradesh. 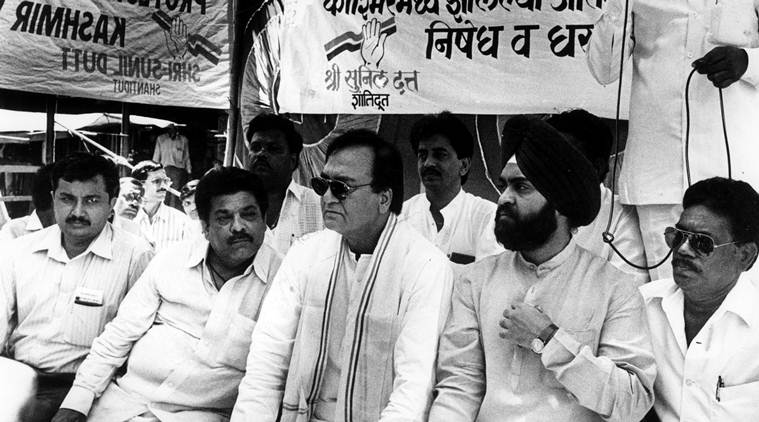 Not many can believe that Sunil Dutt, a Bollywood actor, and a Congress politician, had embarked on an incredible 78-day padayatra for peace in Punjab.

In his incredible peace walk in 1987, he covered 2000 km on foot, from the riches of Bombay to the then battered state of Punjab. Emotions poured in at the border greeting the actor and his massive entourage, despite being warned of an assassination attempt. He walked along, attending nearly 500 roadside meetings on the away.

Admitting that it was the image of the Darbar Sahib that encouraged him to carry on, he ended the yatra at the Harminder Sahib temple in Punjab, among well-wishers and priests hoping for a better Punjab. L.K Advani’s Rath Yatra changed the tides of the BJP in India. The Yatra held months ahead of the 1991 Lok Sabha elections changed the course of secularism in the nation. The politician’s padayatra from Somnath to Ayodhya not only helped the BJP regain a stronghold in the next National elections but also paved the way for the beginning of the Ram temple rhetoric and subsequent communal violence rattling the state in the 1990s.

As Khushwant Singh bluntly told Advani to his face, “you have sowed the seeds of communal disharmony in the country and we are paying the price for it”.

The yatra which was launched during Navratri in 1990, set off a chain of events that Advani, in his autobiography ‘My Country My life’ describes:

“It was during the Ram Rath Yatra that I first understood the truth of Swami Vivekananda’s sta­tement that ‘religion is the soul of India and if you want to teach any subject to Indians, they unders­tand it better if it is taught in the language of relig­ion”.  “It was the Rath Yatra that made me realize that, if I were to communicate the message of nationalism through the religi­ous idiom, I would be able to transmit it more effectively and to a wider audience”.

In this article:#CongressParty, bharatjodoyatra, Padayatra