Here are some of the most interesting facts about him:

To a shock to many fans, Mr Patidar was an unsold player during the IPL 2022 Mega Auction. Even RCB had not placed a bid on Mr Patidar. However, he became a replacement for Lunith Sisodia after he was injured.

Timely reminder that Rajat Patidar went unsold at this year's IPL auctions, and only came in as a mid-season replacement for RCB after Luvnith Sisodia's injury ruled him out.

Born in June 1993, he joined a cricket club at the tender age of 8. Later his grandfather intervened and got him enrolled in a cricket academy.  He initially started as a bowler and later he chose to focus on batting only. 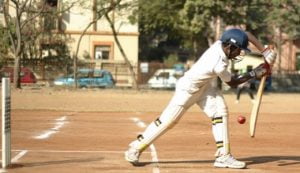 On October 30, 2015, he made his first-class debut during the 2015-16 Ranji Trophy. He impressed everyone at the match by scoring a half-century and a century in his first two innings. In the same year, he played his first A-list match against Saurashtra on December 11. 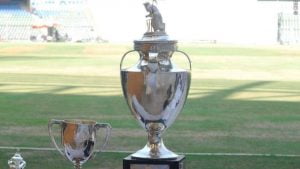 In the 2017-18 Zonal T20 League, he made his first Twenty 20 debut for Madhya Pradesh. He was named to the India Blue teams’ Duleep Trophy squad in August 2019. RCB purchased him in February 2021 for his base price of Rs 20 Lakhs. He made his IPL debut against Mumbai Indians the same year. 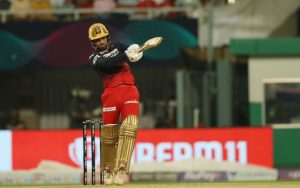 Rajat Patidar has played nearly 22 T20 matches. He has aggregated nearly 700 runs with his highest score being 96. His strike rate of 140+ shows that he prefers playing with an aggressive approach. In his T20 career, Mr Patidar has scored 62 fours and 28 sixes. With his high strike rate, he has managed to score 713 runs in only 8 matches during the 2018-19 Ranji Trophy. Moreover, in the shortest format of the game, he scored a staggering 861 runs from just 31 games. In this article:#IPL2022, cricket, Rajat Patidar