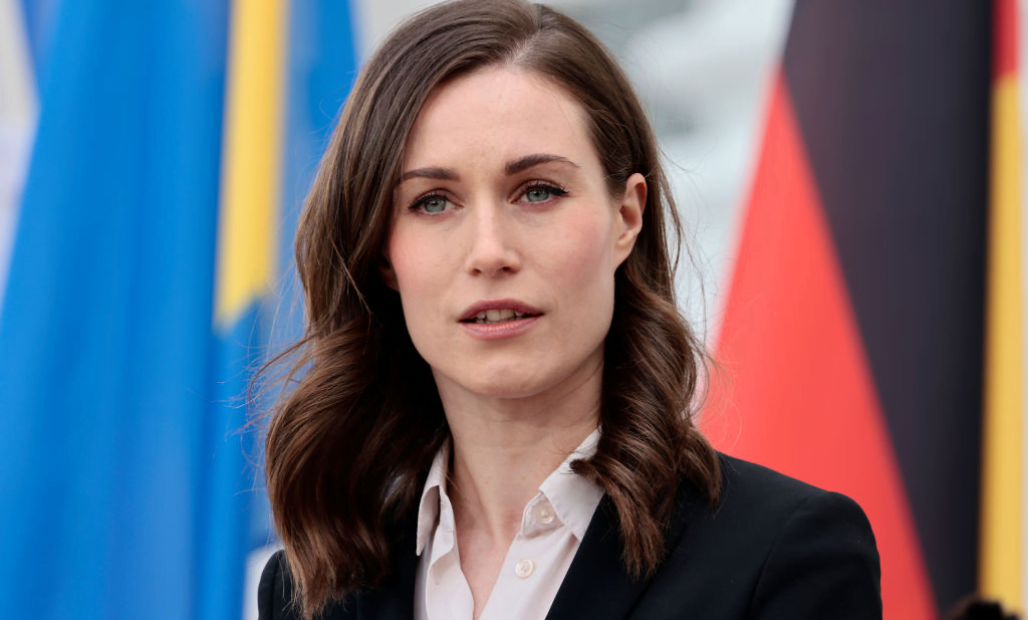 What do you do when you see a person partying? Walk by them without giving them the time of the day? or join them to add some fun to your life. But, when the Finland PM partied, the country watched in horror.

A recent video of the Finland PM dancing and singing with six other people has caused outrage in the country, calling her an irresponsible and unprofessional leader. But should a Prime Minister be expected to live a life of hostility? Should an individual’s work duties refrain them from living like a normal, young, and vibrant human being? Absolutely not? Finland believes otherwise.

The resurfaced video of the young PM, partying, met with a multitude of reactions, most of which attacked her, calling her an unfit PM.

Finland’s Prime Minister @MarinSanna is in the headlines after a video of her partying was leaked today.

She has previously been criticized for attending too many music festivals & spending too much on partying instead of ruling.

The critics say it’s not fitting for a PM. pic.twitter.com/FbOhdTeEGw

The concern of her being unfit seems to be largely based on the fact that she prefers to not lose herself to her profession.

Sanna Marin has had a wide assortment of achievements to back her commandability as a PM.

For starters, she is the youngest Prime Minister the world has seen. Furthermore, Finland’s management of the Covid-19 crisis has been nothing short of exemplary.

The novel Corona Virus struck Finland late and the government made sure it did not fall short of precaution. As a result, the country was safeguarded from the worst sides of the pandemic that countries like India and the US had to endure.

Hence, the question rises again. Shouldn’t people focus on the merits, achievements, and capabilities of a leader rather than expecting them to be a saint who lives an ideal life?

Another matter of concern for many has been whether she is being targeted because she is a woman. In the past decade, many politicians across the globe have been videotaped partying or engaging in various degrees of obscenities. But, why does a female PM simply having a good time with her friends strike a chord for some people? Isn’t it misogyny hiding in plain sight?

When male politicians drink, play golf, party, or smoke cigars no one cares. There is literally nothing illicit or problematic in this video… https://t.co/akDje5xWH6

For instance, as much as the British appreciate alcohol, the country did not appreciate their Prime Minister Boris Johnson, partying with the conservative party staff members and drinking merrily in 2020 and 2021. Ironically, the government had prohibited public gatherings of two or more people unless it was necessary for work.

Boris Johnson’s action did indeed depose his government, but did people stoop down to character assassination? No.

In another instance, Donald Trump was caught on tape making inappropriate comments about women while he was backstage for an interview with Access Hollywood in 2005. “You know I’m automatically attracted to beautiful— I just start kissing them. It’s like a magnet. Just kiss. I don’t even wait. And when you’re a star, they let you do it. You can do anything. Grab ’em by the pu**y. You can do anything,” he said. A month later, he was sworn in as the President of the United States.

The controversy surrounding Sanna Marine seems to be a futile attempt to humiliate a person for living freely and expressing their joy to the outside world. Whether society is willing to accept the hard-working and competent PM for who she is, regardless of her gender and her actions outside of office remain the central question.