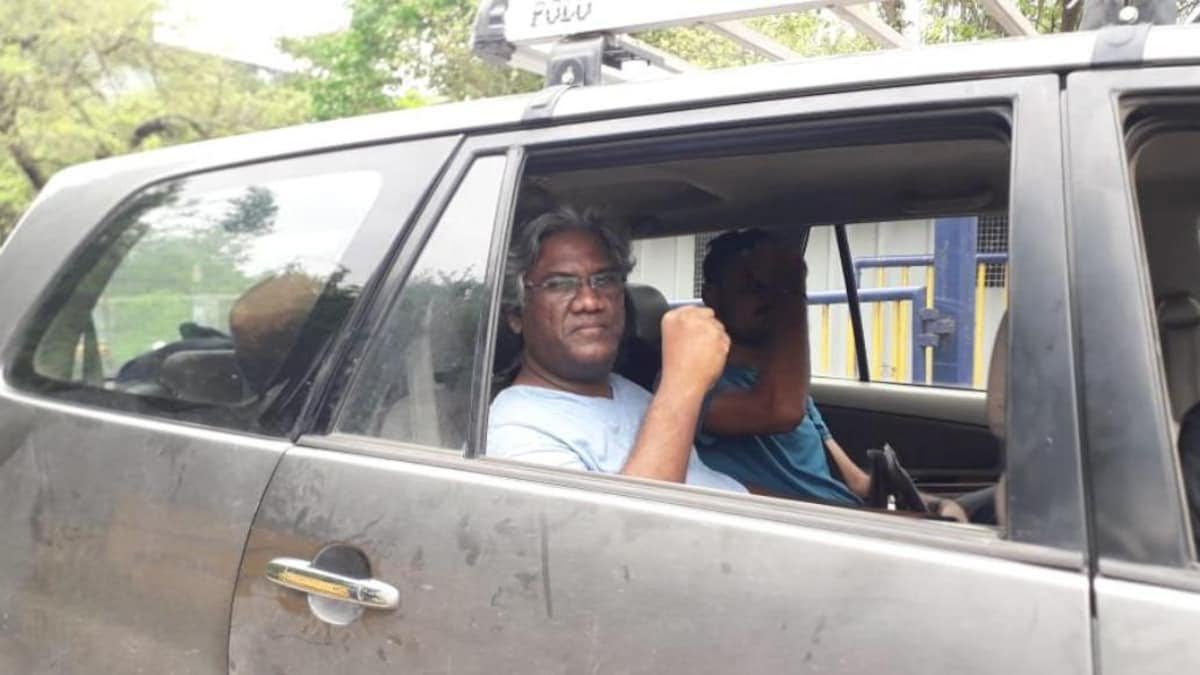 Police claimed Das posted a picture of Shah and Pooja Singhal on Twitter with a caption suggesting that the photograph had been taken just before the officer’s arrest.

Pooja Singhal, an IAS officer, was detained by the Enforcement Directorate on suspicion of money laundering. Videos showing the money that authorities seized from her home have went viral on social media.

But it has since been confirmed that the image of Shah and Singhal came from his trip to Jharkhand in 2017.

Das had also uploaded a controversial image of a woman wearing a tricolour outfit. Das was picked up by officials from the Ahmedabad crime branch while he was making his way to his office, according to sources in the crime branch.

On May 14, the Crime Branch of the Ahmedabad Police filed a complaint against Avinash Das. After the sessions court denied Das anticipatory bail, he petitioned the Gujarat High Court, but it was denied.