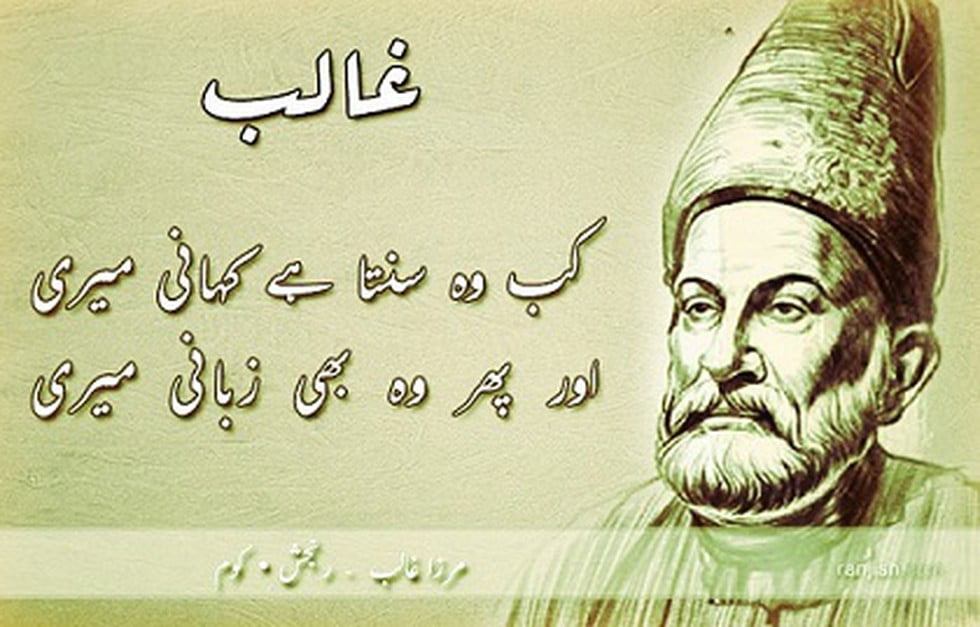 World Urdu Day is celebrated all over the world on the birth day of famous Urdu poet Dr. Allama Muhammad Iqbal On 9 November. Urdu is not a very old language and its development as one of the most spoken and popular languages of literature is phenomenal. 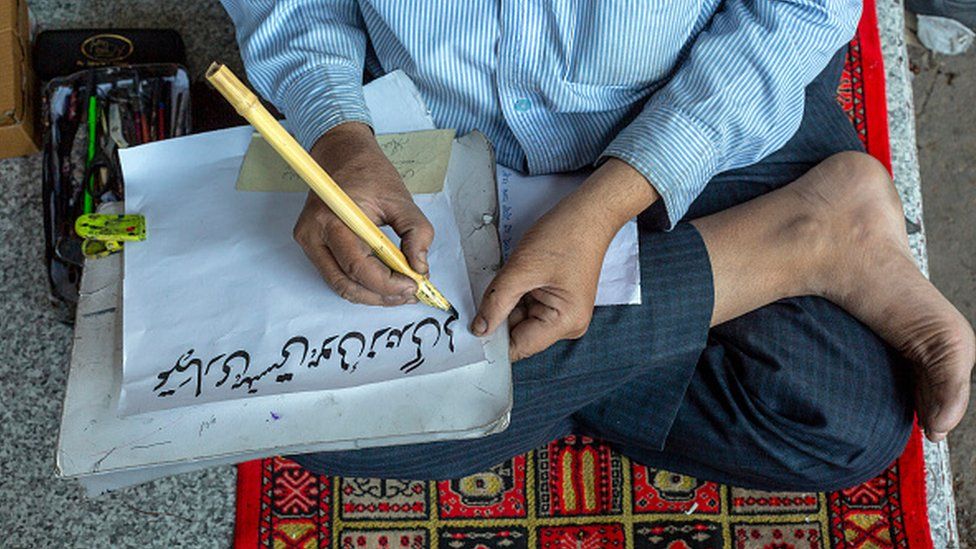 It is Popularly known as the language of Shayar’s. The language aids expression in its purest form, allowing for the emotion to sink within one’s soul. The purpose of celebrating this day is to highlight the popularity of Urdu language and to appreciate its importance.

Languages in India play a very integral role because unlike many other nations, there is no single language that works everywhere. Each language has its own special attachment and rootedness that exudes the local characteristics and culture of the region.

By tracing back the development of this language we can also get an idea how different languages might have come into existence. The word Urdu is derived from the Turkic word “ordu” (army) or “orda”, from which English horde is also derived.  The script for Urdu is a kind of writing that runs from right to left as opposed to many other languages, including Hindi. Urdu, also like Hindi, is a form of Hindustani, a language that was adopted by Northern India and Pakistan.

Urdu developed from the local dialects spoken in and around Delhi called Dehalvi, which incorporated words from Turkish, Arabic and Persian in the 13th and 14th century.  Some believe that the language evolved from Hariani, which was spoken widely during the Delhi Sultanate rule. The closest relation of Urdu is Hindi. Around 75% of Urdu words have their etymological roots in Sanskrit and Prakrit, and approximately 99% of Urdu verbs have their roots in Sanskrit and Prakrit. 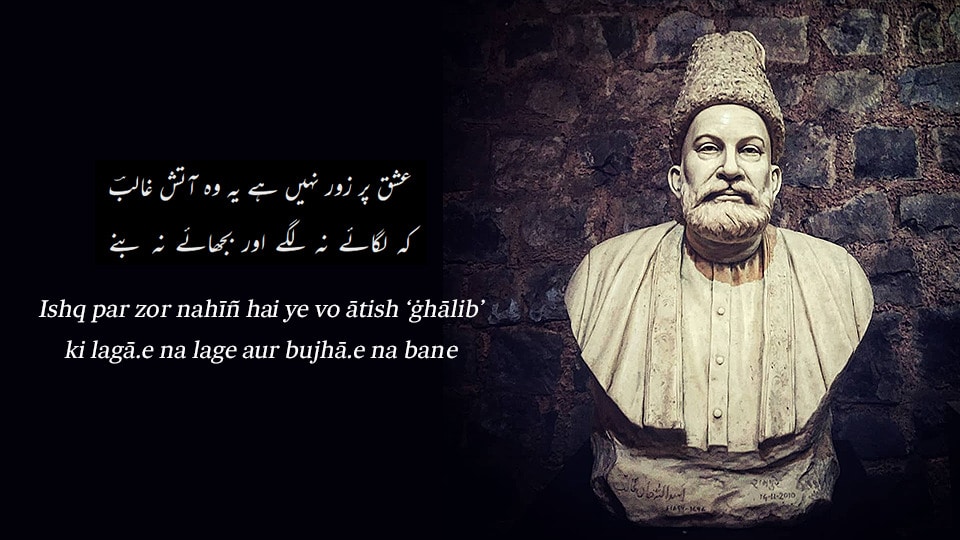 In India, Urdu poetry or shayri started surprisingly in the Deccan with Quli Qutub Shah in 1565–1611. He is the first poet to have a significant volume of work in Urdu. Wali Deccani (1635–1707) and Siraj Aurangabadi ( 1715–1763) followed in his glorious footsteps.

Romantic poetry or ghazal reached its zenith in Delhi under them. Other notable poets of the Delhi school were Mirza Mohammad Rafi Sauda (1713–80), Khwaja Mir Dard (1721–85), and Nawab Mirza Khan Dagh.

The Bhakti and Sufi movements also helped in the further development of the language. Each used the vocabulary of the other to pass on and explain their ideologies and spirituality to the common masses.

Urdu continues to be an integral part of Indian culture and linguistics. It is widely spoken in many parts of the country. Some of the states where it is predominantly spoken include Uttar Pradesh, Madhya Pradesh, Andhra Pradesh, Telangana, Karnataka, Maharashtra.

The language’s sweetness makes it an often-used medium for literary and creative works. Shayari, poems, music, as well as Bollywood, has burrowed and used Urdu extensively to express their artistic desires.