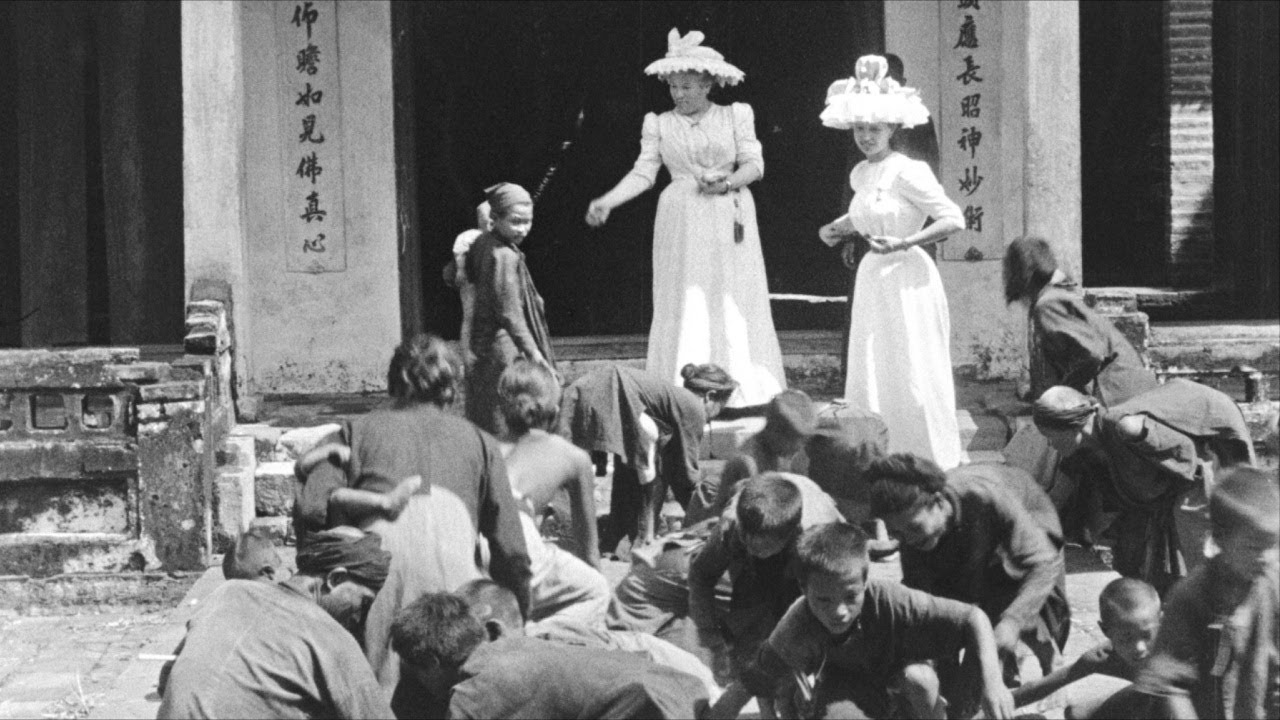 Recently, post the demise of Queen Elizabeth II a video has gone viral that shows two women throwing objects at children who run around trying to catch them with the claim that one of the women seen in the video is Queen Elizabeth II. 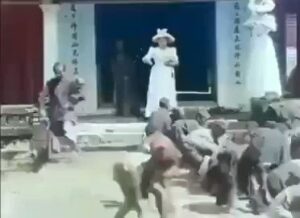 Upon reverse image searching key-frames of the viral video, the black and white version of the same video was found on YouTube, titled “Lumière: Enfants annamites ramassant des sapèques devant la pagode des dames (1900). Upon extensive search on the internet, it was found that the viral video is from an old film by French filmmaker Gabriel Veyre shot between 1899 and 1900 in Vietnam, showing two French women throwing coins at poor children. Additionally the timeline of this clip is 26 years prior to the birth of Queen Elizabeth II. 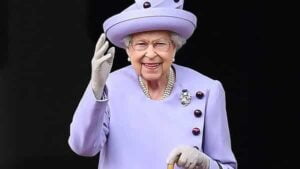 The French website ‘Catalogue Lumière’ which archives films made by the Lumière company in Lyon, France states that the scene is from a film by Veyre and was shot between 1899 and 1900 in the French colony of Annam, French Indochina, (now Vietnam). French Indochina refers to the three countries of Vietnam, Laos, and Cambodia when they were under the colonial rule of the French empire.

According to the synopsis of the movie on this site, the two women seen in the video are Madame Paul Doumer and her daughter who are throwing money (of very little value) at the native children in Vietnam. At the time the film was made, Doumer’s husband Paul Doumer was appointed the Governor General of Indochina. He later served as president of France. Moreover, the captions claiming that the kids in the video are ‘African children’ are also misleading.