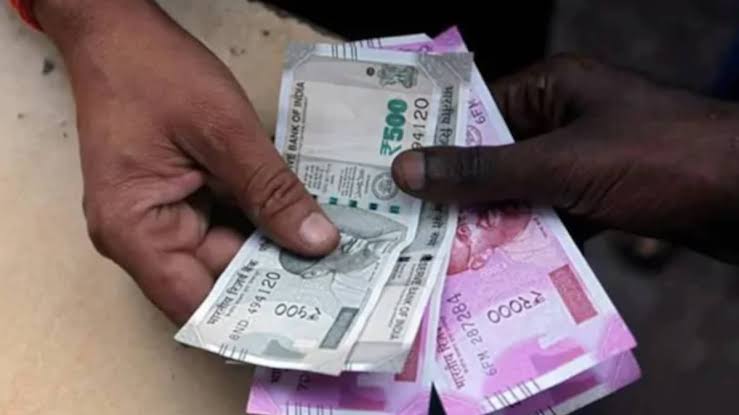 False reports that the additional Dearness Allowance (DA) instalment will go into effect on July 1 of this year have been rejected by the Press Information Bureau (PIB) through its fact-checking division.

The nodal agency for the centre has been told that the claims are stated in a false order that is being shared on WhatsApp. According to this, the DA has gone up by 4%.

An order circulating on #WhatsApp claims that the additional installment of Dearness Allowance will be effective from 01.07.2022#PIBFactCheck

▶️Department of Expenditure, @FinMinIndia has not issued any such order pic.twitter.com/VQ07ZvpMXE

The PIB released a picture of the order on Twitter along with the statement, “An order circulating on WhatsApp says that the additional instalment of Dearness Allowance would be effective from 01.07.2022.” The PIB called the order “false” and tweeted the statement with the image.

The PIB fact-check team further confirmed that the Ministry of Finance’s Department of Expenditure has not released any such order.

As per the picture of the fake order, “Grant of Dearness Allowance to Central Government employees – Revised Rules effective from 1.7.2022.”

It adds that the President is pleased to decide that the Dearness Allowance payable to Central Government employees shall be enhanced from the existing rate of 34% to 38% of the basic pay with effect from 1st July, 2022.”

Along with the signature of Nirmala Dev, Deputy Secretary to the Government of India, the fake directive also bears a memorandum number.