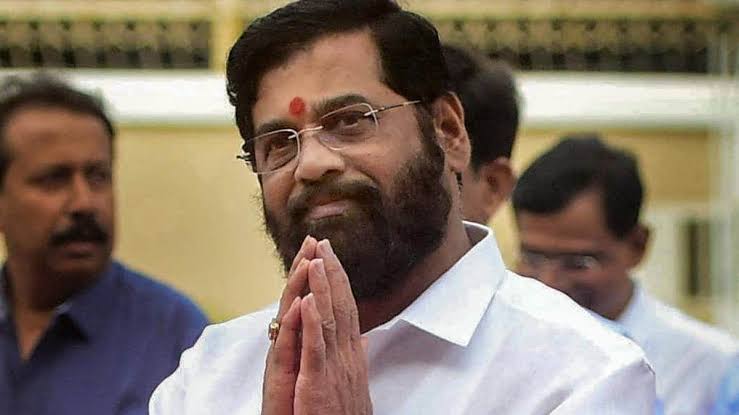 Eknath Shinde, a Shiv Sena leader and minister from Maharashtra, is said to have moved to a hotel in Surat, Gujarat, with other party legislators, causing a political catastrophe for the state’s ruling coalition.

The decision has raised doubts about the survival of the Shiv Sena-led government in Maharashtra, which also includes the NCP and the Congress and is led by chief minister Uddhav Thackeray.

The likelihood of a vertical split inside the Shiv Sena appears to be increasing. More than 40 people have so far declared their allegiance for the rebel group headed by Eknath Shinde.

Eknath Shinde was an auto driver in Thane when he was younger and came from a poor background. Tragically, two of his kids were involved in an accident and his son and daughter drowned in Satara. Shinde opted to avoid politics and became secluded. Back then, he was appointed as a Shiv Sena corporator.

Anand Dighe, Shinde’s political mentor, however, encouraged him to return to active politics.

Eknath Shinde was subsequently chosen the Thane Municipal Corporation’s leader of the house. Following Dighe’s passing in 2001, Shinde achieved a meteoric rise and was instrumental in establishing the Sena in the state, notably in the Thane region. He has been in charge of planning the main political rallies for the Sena.

In the Maharashtra Legislative Assembly, Eknath Shinde has been elected for four consecutive terms in 2004, 2009, 2014, and 2019. After the Shiv Sena and the BJP had a dispute, he was named Leader of the Opposition.

Shinde was appointed cabinet minister for urban development and public works when the Maha Vikas Aghadi administration was established. Currently, he serves as the minister of urban affairs.